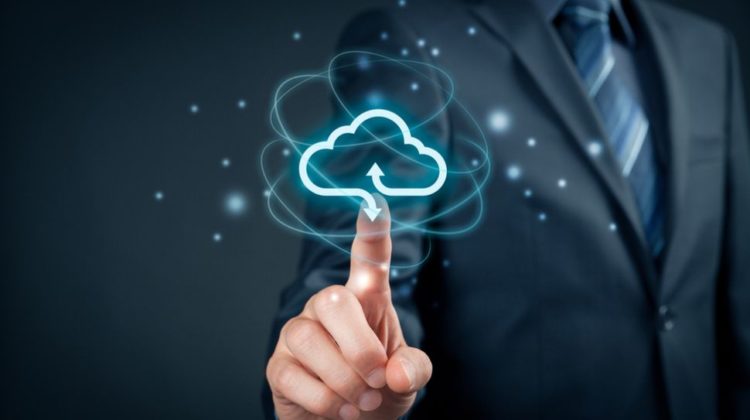 Microsoft today announced new capabilities for its Azure Arc service that will make it useful for what it hopes are a wide number of various cloud computing use cases.

Azure Arc allows users to manage their servers and Kubernetes clusters across on-premises, multi-cloud, and edge devices, as well as with other cloud platforms such as Google Cloud and AWS.

“Customers tell us a key challenge with hybrid and multicloud adoption is managing and securing their IT environments while building and running cloud-native applications,” wrote Arpan Shah General Manager, Microsoft Azure to highlight the importance of Azure Arc.

Azure data services were one of the first sets of services that users could run on any Kubernetes environment via Azure Arc,  Shah noted as he revealed the new functionalities.

Based on feedback from customers such as KPMG, Ford, Ferguson, and SKF, the Azure Arc enabled data services has been enhanced to include Azure Machine Learning as well.

Along with this, Microsoft also announced the general availability of Azure Arc enabled Kubernetes as its Spring Ignite event got underway today.

After ‘The Voice’ and BET, two Mississippians give one last concert before heading to L.A. Published 6:45 am Monday, January 30, 2023 … END_OF_DOCUMENT_TOKEN_TO_BE_REPLACED