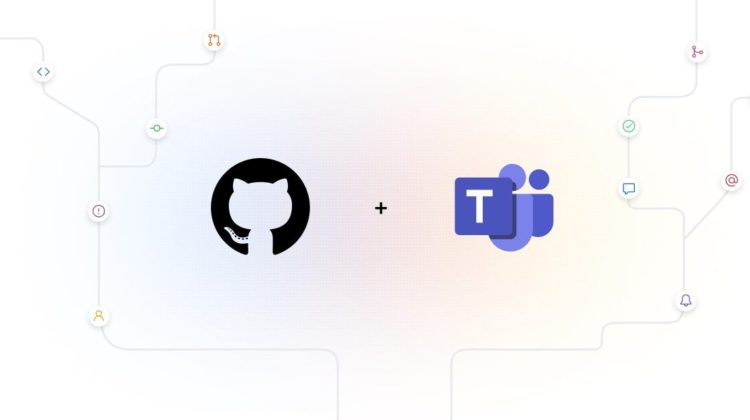 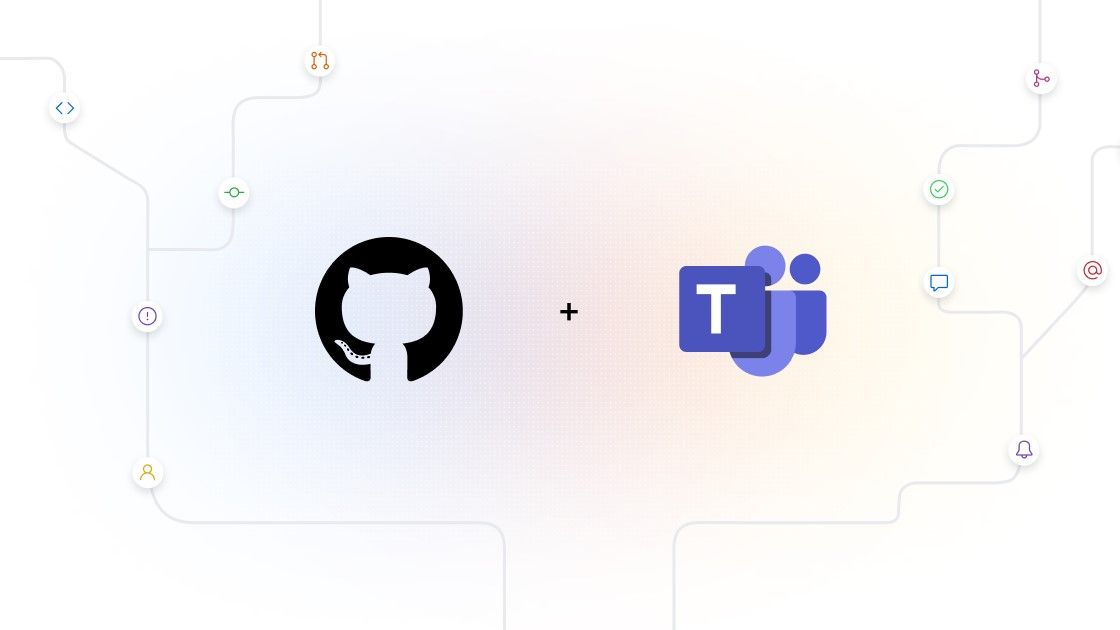 First launched in public preview last September, GitHub integration in the company’s video conferencing software became generally available last month. However, since the public preview, Microsoft has updated its GitHub app for Teams with new personalization features as well as the ability to schedule reminders, subscriptions and comment threading.

With the release of the company’s latest update for the app, developers can now subscribe to repositories and receive notifications for issues, pull requests and commits right within Teams. At the same time though, the GitHub app for Teams can also be used to schedule reminders for pending pull requests.

In a new blog post, Microsoft explained how scheduled reminders can help free up developer workflows and increase productivity, saying:

“With this feature you can now get periodic reminders of pending pull requests as part of your channel or personal chat. Scheduled reminders ensure your teammates are unblocking your workflows by providing reviews on your pull request. This will have an impact on business metrics like time-to-release for features or bug fixes.”

Microsoft has also added subscriptions to its GitHub for Teams app to allow developers to customize the notifications they receive for pull requests and issues. They can also use filters to create subscriptions that are helpful for their projects in channels or in the service’s personal app.

Comment threading on the other hand allows developers to synchronize comments between Teams and GitHub. Notifications for any pull requests or issue will now be grouped under a parent card as replies and from here, users can see the latest status of any pull request or issue along with additional meta-data such as description, assignees, reviewers, labels and checks. This feature is mainly designed to help improve collaboration without taking developers away from the task at hand.

Finally, Teams users can make the conversations they have with teammates on GitHub actionable by using the app to create an issue, close or reopen an issue or to leave comments on issues and pull requests. These actions can all be performed directly from the notification card in the channel by clicking on the buttons available in the parent card.

Being able to work, communicate and collaborate all within the same service will likely be a boon for developers especially with many still working from home.

NEW YORK (AP) — Stocks that traded heavily or had substantial price changes Monday: Tesla Inc., down $12.41 to $182.45.The electric vehicle maker is … END_OF_DOCUMENT_TOKEN_TO_BE_REPLACED

Given enough time, most quality stocks will eventually double, triple, quadruple, and even quintuple their value. That's just how capitalism works. No … END_OF_DOCUMENT_TOKEN_TO_BE_REPLACED