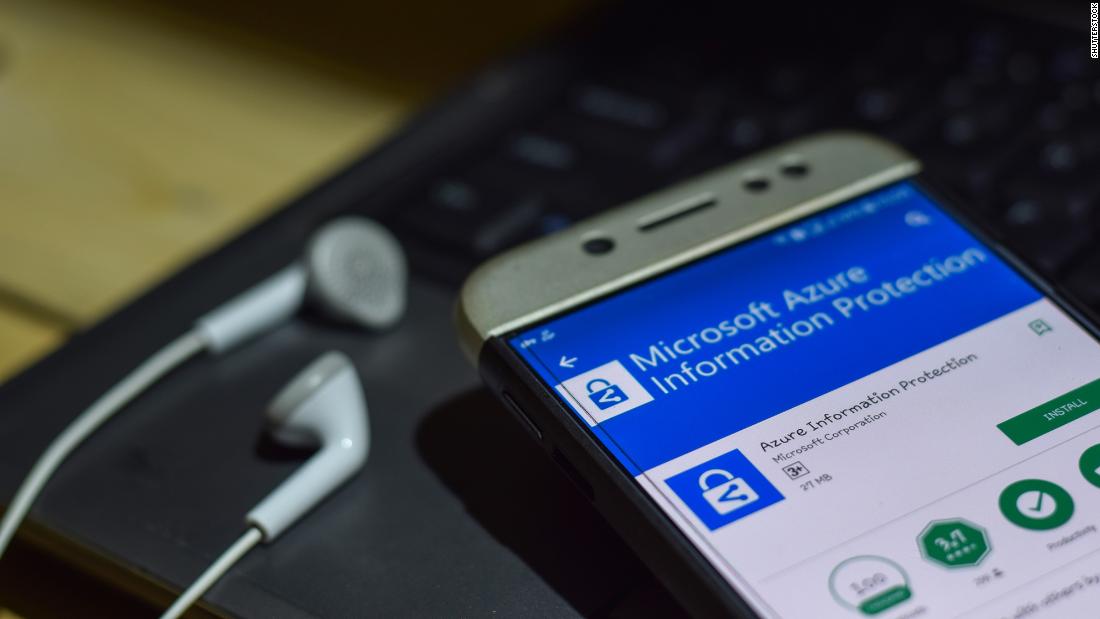 Microsoft (MSFT) said the acquisition will help its customers address the unique risks created by remote work and relying on cloud computing amid “the increasing sophistication and frequency of cyberattacks.”

“We couldn’t be more excited to join forces to enable the global community to defend against the rising tide of cyberattacks,” RiskIQ Founder and CEO Elias Manousos said in a blog post Monday. The announcement comes at a time when cybersecurity is top of mind for many business leaders, following a string of recent ransomware attacks that temporarily took out a major fuel pipeline, meat supplier and IT vendor, among others. Microsoft has also had its own cybersecurity challenges this year: Chinese-linked group Hafnium breached the company’s Exchange email service in March, potentially giving the group access to data from tens of thousands of organizations, including state and local governments, academic institutions, infectious disease researchers and businesses. Microsoft declined to disclose the financial terms of the acquisition. Bloomberg on Sunday reported that Microsoft paid more than $500 million in cash to buy RiskIQ. Prior to the acquisition, RiskIQ had raised more than $80 million from investors. Most recently, it raised a $15 million Series D round announced last June aimed at helping integrate the company’s software into critical infrastructure, including to protect against nation-state adversaries. At the time, RiskIQ said it served 30% of the Fortune 500 and 6,000 organizations globally.

The School of Communication, Film and Media are making excellence awards more accessible for students starting this semester. Historically, The … END_OF_DOCUMENT_TOKEN_TO_BE_REPLACED

The City of Burlington announced Rachel Kelly as the Assistant City Manager for Administrative Services, according to a press release from the city of … END_OF_DOCUMENT_TOKEN_TO_BE_REPLACED