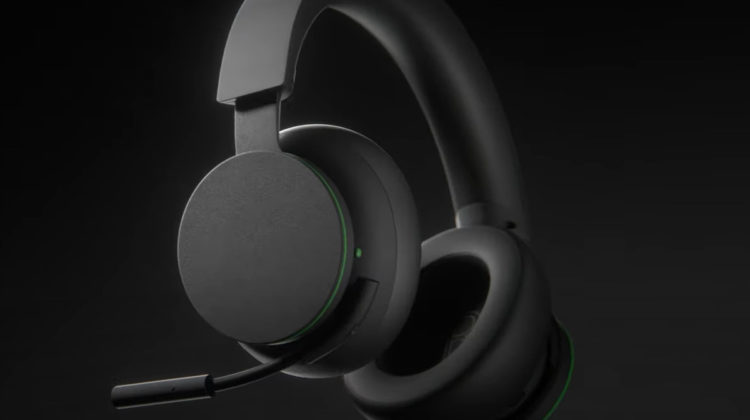 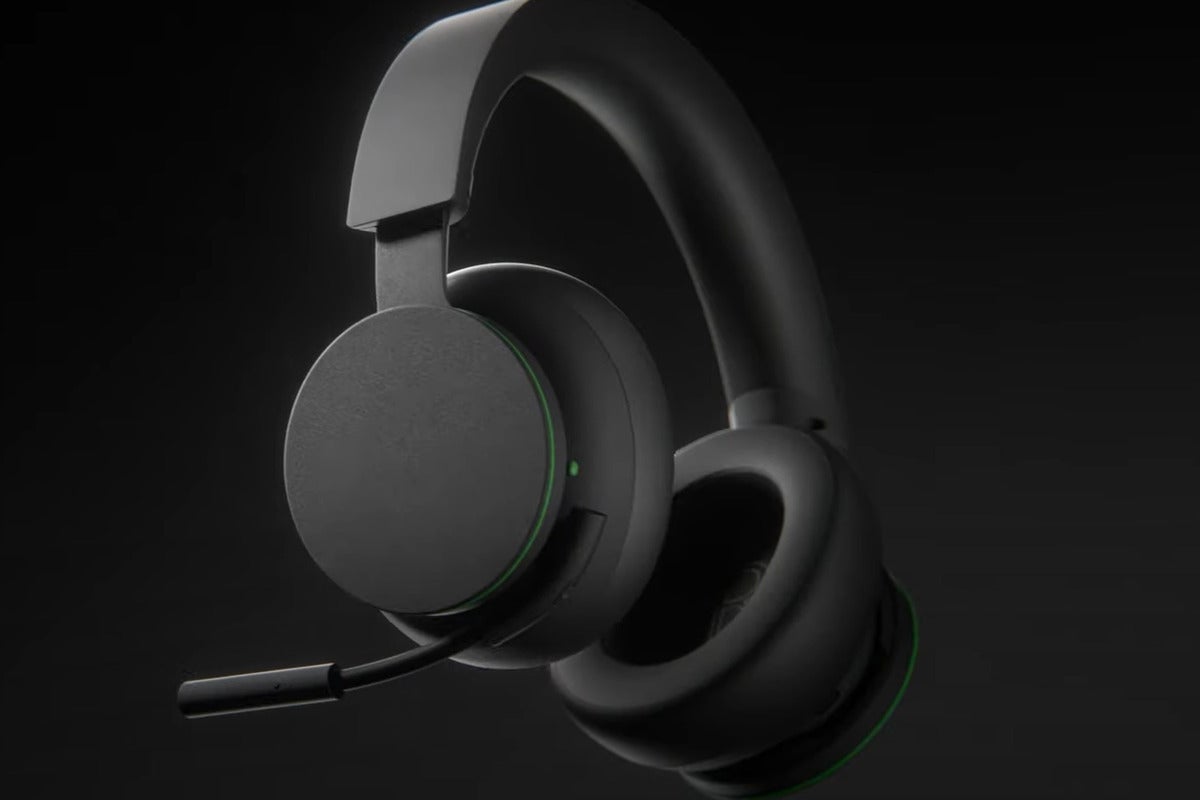 If you couldn’t quite open your wallet far enough to buy a pair of Microsoft’s pricey Surface Headphones, there’s an alternative: the new Xbox Wireless Headset, available for consoles and PCs alike. It has a nifty little feature that should be useful both when fragging friends and taking a Teams or Zoom call, too.

The $99 Xbox Wireless HeadsetRemove non-product linkis far cheaper than the $250 Surface Headphones 2Remove non-product link, with one key difference: The new Xbox Wireless Headset doesn’t support active noise cancelling, as the Surface Headphones do. Remember that while the new headset carries the Xbox name, Microsoft’s Xbox brand applies to both Windows PCs, the Xbox, and even other consoles. The new headset will work on all three platforms, and will be available March 16.

The new Xbox headset includes one feature that the Surface Headphones lack: auto-mute, which will turn your mic off automatically when it detects that you’re not talking. It’s unclear how well that will work in the real world—will it be able to detect background voices that aren’t yours, and prevent them from being heard?—but it’s a nifty feature that could certainly apply to Teams calls, too.

Microsoft also added a light indicator that turns on when the mic is active, so you’ll always know when your voice is being picked up and broadcast. That mic, like many other wireless headsets, can be tucked away when not in use.

When receiving in-game audio, the Xbox Headset includes support for spatial-sound technologies including Windows Sonic, Dolby Atmos, and DTS Headphone: X. You’ll need to control the headset by the Xbox Accessories app on your Windows 10 PC, however—it doesn’t appear that the general Windows 10 Settings menu will allow the custom controls of the equalizer settings, bass boost, auto-mute sensitivity, mic monitoring, and brightness of mic’s mute light. You’ll be able to connect to your PC via Bluetooth or via the Xbox Wireless connection found in some Surfaces, such as the Surface Book 3.

While we haven’t tried the new Xbox Headset itself, the design doesn’t look like it would be too out of place during a meeting. Microsoft’s Xbox Wireless Headset ships in black, with green accents, designed to mimic the look and feel of the latest Xbox Series X and S consoles. Microsoft says the lightweight, ultra-soft large earcups are made of synthetic (polyurethane) leather that distribute pressure evenly. Microsoft’s Surface Headphones are already designed to be worn for long periods, so it’s probably safe to say that these can be worn all day as well.

This post was contributed by a community member. The views expressed here are the author's own.Are you interested in a career in the growing field of … END_OF_DOCUMENT_TOKEN_TO_BE_REPLACED

After ‘The Voice’ and BET, two Mississippians give one last concert before heading to L.A. Published 6:45 am Monday, January 30, 2023 … END_OF_DOCUMENT_TOKEN_TO_BE_REPLACED