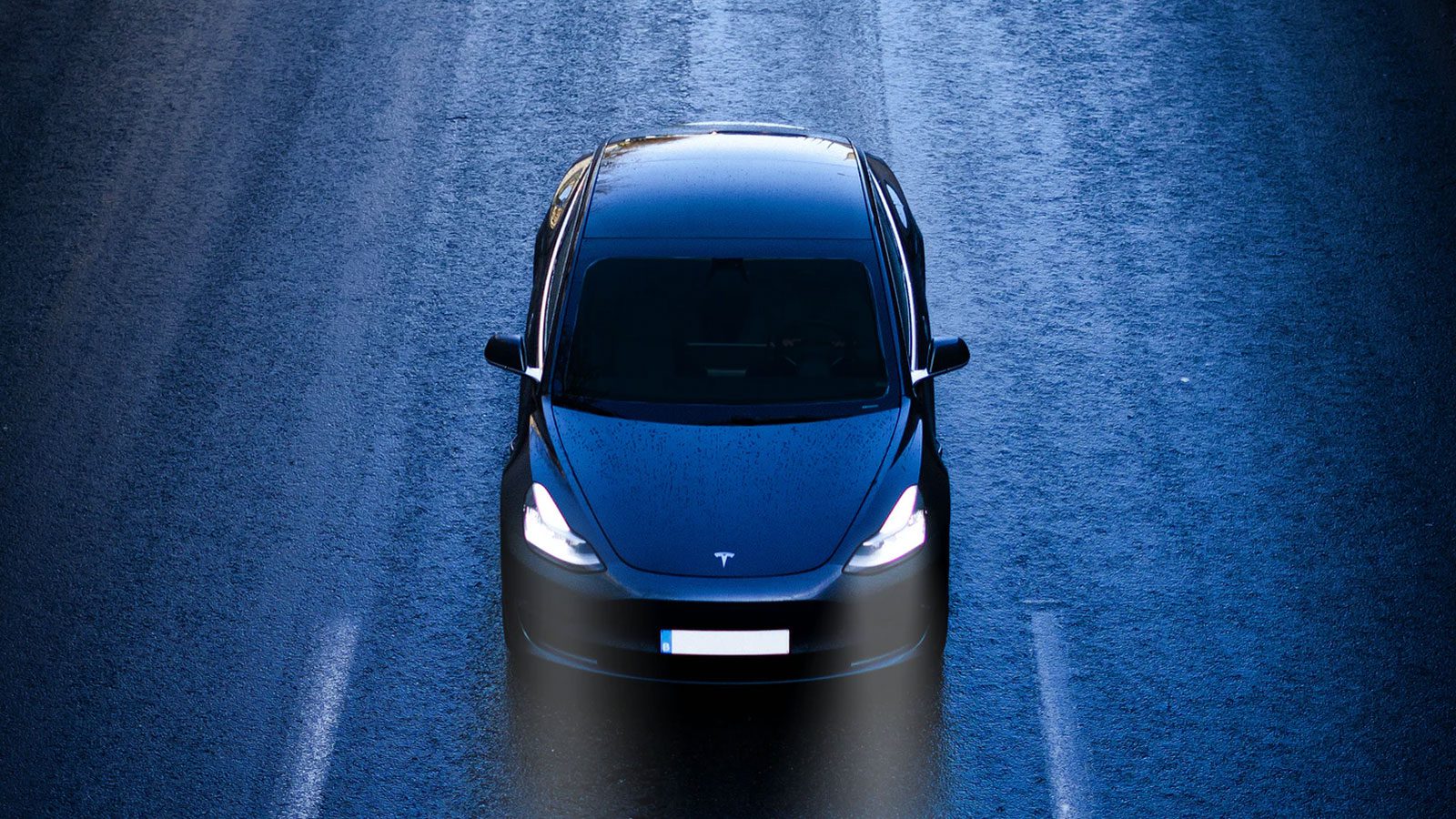 It has been confirmed by the CEO, Elon Musk, that Tesla is all set to launch a new UI with its latest, yet to come FSD v9 Beta software update. The CEO of the company has already started to refer to the updated user interface as “mind of car”.

It has been long since admirers have been expecting Tesla to come up with a breath-taking update of the user interface in its vehicle. The update has been labeled as v11 software update. It is anticipated that this v11 software update will infuse some of the latest designs that are seen in the latest user interface in the updated version of the Model S.

The update shares a keen association with the up-gradation of Tesla’s FSD ( Full Self-Driving ) Beta v9 software as in all probability, the wider release of the beta update and this update is expected to happen simultaneously.

The driving visualization in the current FSD Beta update by Tesla uses such a mode that it looks like a process of finding and resolving bugs only. These visualizations must undergo an update in order to provide the update with a cleaner look before the wide release of FSD Beta.

In the words of Elon Musk, “Yes, updated UI coming with FSD wide release. All cars with FSD computers will have a new ‘mind of car’ view. All 3/Y can be upgraded to have an FSD computer.”Although it is not been stated clearly, the “mind of car” view probably refers to a visualizing experience which depicts how a car visualizes its surrounding.

Although some objects are seen moving and jumping about on the screen, Elon Musk has confirmed that these bugs will get fixed with the coming up of the new updated version of the new Tesla vision computer vision. Now that the update is on the verge of getting launched, the unveiling of FSD to a wider range has been linked to the FSD Beta v9 update. The FSD Beta v9 update on the other hand has been delayed by a huge amount of time. However, the CEO of Tesla has assured that the update will come really soon.

Marion Technical College has wrapped up its month-long UpSkill-A-Thon competition. MTC collaborated with Microsoft Philanthropies to launch the … END_OF_DOCUMENT_TOKEN_TO_BE_REPLACED

Knox College is currently responding to a system disruption caused by ransomware. A statement provided Friday by Knox College Vice President of … END_OF_DOCUMENT_TOKEN_TO_BE_REPLACED