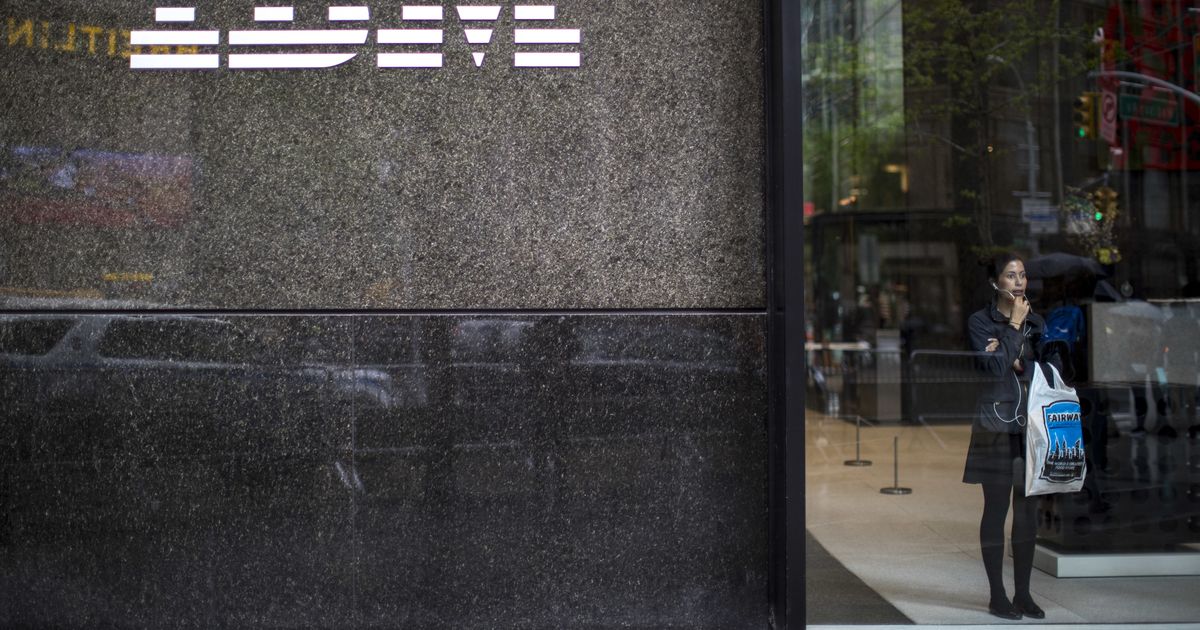 Looking for a stock with plenty of growth potential and a fat dividend? Consider International Business Machines (NYSE: IBM), with a dividend recently yielding over 4.5%.

IBM’s legacy business lines have struggled for years, and that’s been keeping the stock depressed. But it’s spinning off its managed infrastructure business by the end of this year. This will leave the new entity more focused on what it describes as “the $1 trillion hybrid cloud opportunity.”

While IBM offers a public cloud platform similar to market leaders Amazon Web Services and Microsoft Azure, it’s focusing instead on hybrid cloud computing. IBM is betting that its base of large customers will benefit from mixing on-premises hardware and public cloud services, instead of simply going all-in on a public cloud.

IBM’s total cloud revenue increased 19% in 2020 to $25.1 billion. In its first quarter of 2021, the century-old tech giant returned to total revenue growth and beat analyst estimates for both the top and bottom lines. The company, known by its nickname “Big Blue,” is also paying down its substantial debt, and its balance sheet is solid, with more than $10 billion in cash.

It’s time to start thinking about IBM as a leader in emerging tech trends like hybrid cloud computing (as a partner in helping organizations get the most out of their data) and artificial intelligence (as a developer of AI applications).

Q: Is it best to invest only in profitable companies, avoiding those that are losing money? – J.C., Victoria, Texas

A: Not necessarily. Many great companies start out losing money as they establish themselves. You need to be confident that they have a path to profitability, and that they’re likely to get there. In their early years, they may spend more than they earn on marketing campaigns, hiring top talent or expanding their reach in order to compete and grab market share.

Amazon is a perfect example here – even when it was successful, it posted years of losses due to heavy spending. But it was clear that it could turn profitable just by reining in spending and hiking prices. So there’s no need to completely avoid unprofitable companies; just don’t put all your money in them. There are always many great profitable companies in which you can invest.

Q: How should I use stop orders? – C.M., Janesville, Wisconsin

A: You can use them to buy or sell stocks at or near specified prices. Many people place stop orders with their brokerages to avoid losing a lot of money if a holding suddenly plunges.

You might place an order to sell a stock if it falls by, say, 15% from its current price (to a certain price per share). It’s tricky, though, because plenty of great long-term investments might temporarily fall by 20% or more, before eventually recovering and going on to new highs. Thus, it’s best to not set your stop order too conservatively – or just to not use stops at all, at least for selling.

One of my dumbest investments – buying shares of Exelixis – has also been one of my smartest investments. It has been down 80% at one point (when I bought more) and then up some 300%. Know your companies. – D.D., online

The Fool responds: Biotechnology stock Exelixis dropped sharply in late 2000 as the dot-com bubble burst, sending the overall market down. Many people simply sold lots of their stocks during the market crash – which is what kept stock prices falling. But at such a time, it’s smart to ask yourself about any holding that has fallen: Has it actually become a less promising proposition, or is it simply facing a temporary setback? Big market crashes take down great and poor companies alike, so don’t be hasty in selling.

You were smart to hang on – and, indeed, you bought even more shares. That can be a powerful move if you’re confident in the company’s future. (It’s a hard move to pull off, too, when it looks like few investors have faith in the company – as was surely the case with an 80% drop.) You’re right that it’s imperative to understand your holdings well, so that you can act appropriately.

Exelixis’ future still seems rosy: Its successful drug Cabometyx (already approved to treat kidney and liver cancer) may be approved for further treatments, and its sales can also grow internationally.

[ad_1] Superconducting quantum computers are huge and incredibly finicky machines at this point. They need to be isolated from anything that might … END_OF_DOCUMENT_TOKEN_TO_BE_REPLACED