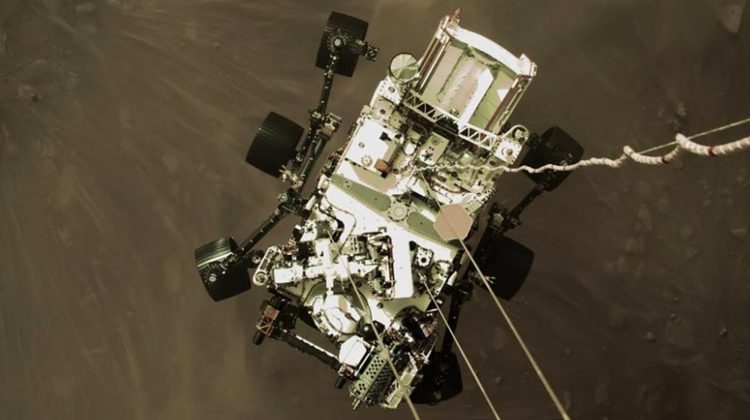 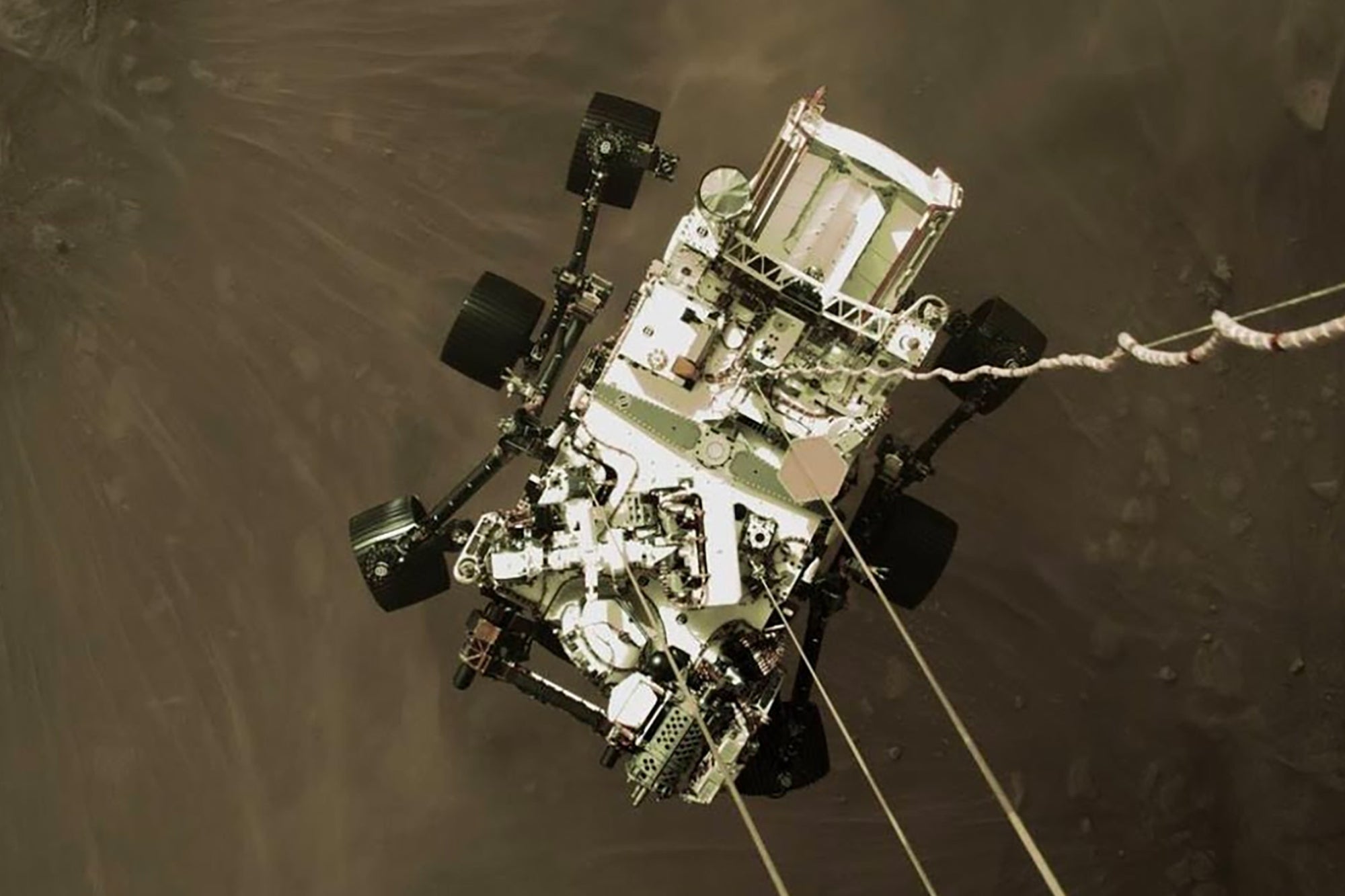 Officials also showed more images that the rover has captured on the planet’s surface.

This story originally appeared on Engadget

It’s early days, but NASA‘s latest mission to Mars has been a successful one thus far. After providing photos of Perseverance’s safe descent to the surface last week, the agency has revealed footage of the critical moments of the landing: the moments when the rover touched down.

Your front-row seat to my Mars landing is here. Watch how we did it.#CountdownToMars pic.twitter.com/Avv13dSVmQ

The footage starts when Perseverance is seven miles above the surface. During the video, you can see the rover’s heat shield, which protected it during its entry into Mars’ atmosphere, falling away.

“For those who wonder how you land on Mars — or why it is so difficult — or how cool it would be to do so — you need look no further,” acting NASA Administrator Steve Jurczyk said in a statement. “Perseverance is just getting started, and already has provided some of the most iconic visuals in space exploration history. It reinforces the remarkable level of engineering and precision that is required to build and fly a vehicle to the Red Planet.”

Now that you’ve seen Mars, hear it. Grab some headphones and listen to the first sounds captured by one of my microphones. https://t.co/JswvAWC2IP#CountdownToMars

The rover was also able to capture the first audio recording of sounds from Mars. Although the microphone didn’t pick up anything usable during the descent, a 60-second recording that the rover transmitted on February 20th included a few audible seconds of a breeze.

NASA livestreamed a briefing in which officials and scientists discussed the video and images that Perseverance has captured in its first few days in the Jezero Crater. NASA has collected more than 30GB of data from the rover so far, including more than 23,000 images from the descent. You’ll be able to download some of the raw images from Perseverance from NASA’s website today.

The rover will be looking for signs of the rover of ancient microbial life in the crater, which used to be a river lake. Perseverance will collect samples once it finds promising places to drill. The plan is to undertake another mission in 2026 to bring the samples back to Earth.

After ‘The Voice’ and BET, two Mississippians give one last concert before heading to L.A. Published 6:45 am Monday, January 30, 2023 … END_OF_DOCUMENT_TOKEN_TO_BE_REPLACED