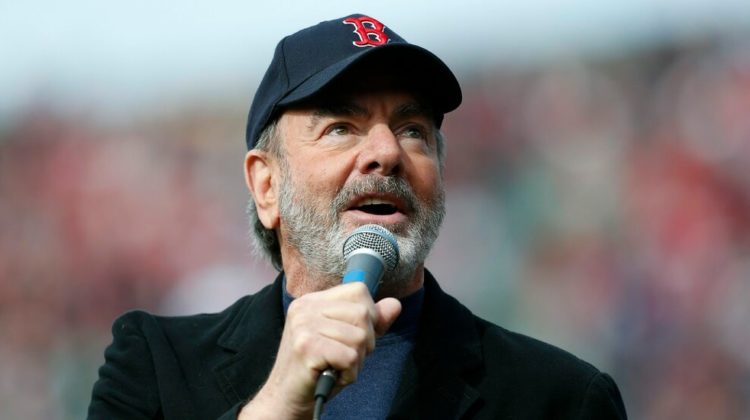 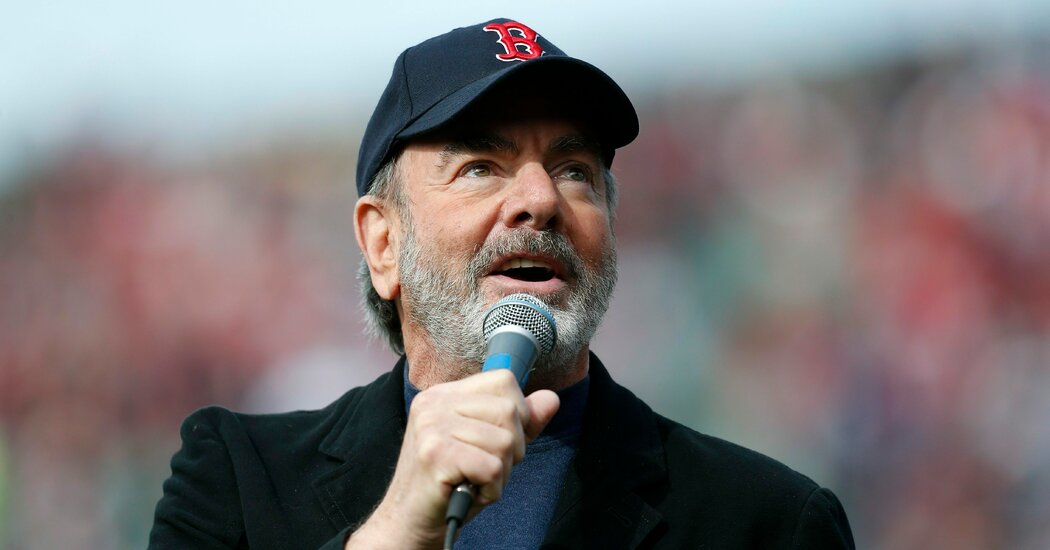 A musical featuring the songs — and telling the life story — of Neil Diamond now has a title, a choreographer and scheduled performance dates in Boston, with Broadway plans next.

“A Beautiful Noise,” named as a nod to the singer-songwriter’s 1976 album, is set to run for four weeks at the Emerson Colonial Theater in Boston next summer, the show’s producers, Ken Davenport and Bob Gaudio, announced on Tuesday. They plan to bring the production to New York following that run.

“I personally hope that this announcement demonstrates to the world that the Broadway factory is starting to come back to life, that there is smoke coming from our chimneys,” Davenport said in an interview on Tuesday. “We’re starting to make stuff again — we may not be able to show it to everyone right now, but we will.”

The show, first announced in 2019, has put together a marquee team: The director is Michael Mayer, who won a Tony Award in 2007 for “Spring Awakening.” Steven Hoggett, whose work has been featured in “Once” and “Harry Potter and the Cursed Child,” will supply movement and dance. Anthony McCarten, the Oscar-nominated screenwriter behind “The Theory of Everything” and “Bohemian Rhapsody,” is writing the book.

“A Beautiful Noise” will cover the ups and downs of Diamond’s life, from growing up poor in Brooklyn through his rise to stardom in the ’70s (thanks to hits like “Cracklin’ Rosie” and “Song Sung Blue”) and into the later decades of his career, when he became something of a living legend. In this respect, it promises to be similar to the shows about Tina Turner and Donna Summer that appeared on Broadway recently.

Asked whether theater fans would still have an appetite for jukebox musicals after the pandemic-enforced Broadway hiatus, Davenport (a Tony winner for the 2018 revival of “Once on This Island”) said that “A Beautiful Noise” shouldn’t be pre-emptively pigeonholed.

“I characterize it as a biographical musical drama and not a jukebox musical,” he said. “We’re excited to show people what separates it from some of the jukebox musicals that have been around.”

In a statement, Diamond, who is now 80, said he thinks the opening of the show will be similar to performing his song “Sweet Caroline” at Fenway Park after the 2013 Boston Marathon bombing, an experience he called “a moment of relief, unity, strength and love.”

When performances begin in June 2022 “and we’re all able to safely be in the same space together, experiencing the thrill of live theater, I imagine those same emotions will wash over me and the entire audience,” he said.

The Boston area has lately been a popular proving ground for Broadway-bound musicals, including “Jagged Little Pill,” which opened at the American Repertory Theater in Cambridge in May 2018, and “Moulin Rouge! The Musical,” which received its world premiere at the Emerson Colonial that July. Both were enjoying successful New York runs when the pandemic suspended live theater, and are up for numerous Tonys, including best musical.

Casting details and ticketing information for “A Beautiful Noise” will be released later.