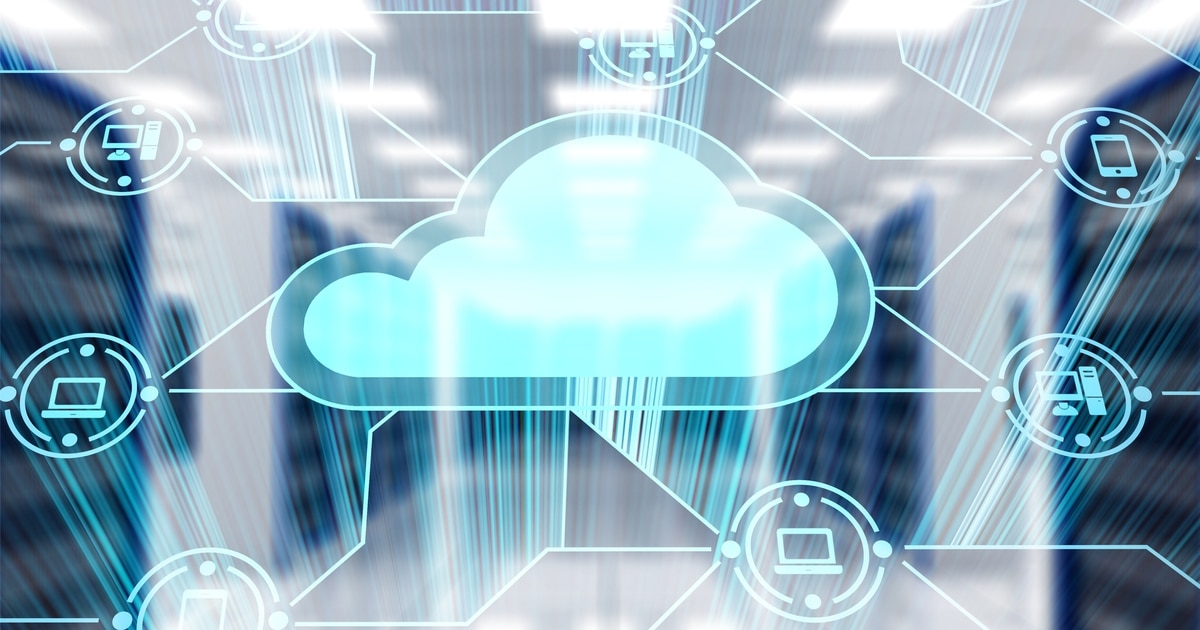 Through the solicitations, the Army’s cloud agency, established in March, is looking to standardize the treatment of data across the service’s components, as well as migrate applications and systems to commercial cloud in an effort to prepare the Army for data-driven wars of the future. The service recognizes that cloud will play a key role in the storage, access and transport of data, as well as the development of artificial intelligence tools on future battlefields.

In the most recent RFI posted April 30, the cloud agency asks for a contractor to manage its future Enterprise Data Management Platform.

Right now, the Army — along with the rest of DoD — faces a data governance challenge because each component has different ways of approaching data governance, such as storing and cataloging data. That makes it “extraordinarily difficult” to find operationalized data across different missions, such as intelligence or logistics.

“The pace of the evolving threat landscape mandates a change in the culture and operational construct for how the Army manages data across all mission areas given their natural convergence,” the RFI states. “Therefore, the Army must fundamentally transform its approach to data governance and data management, which requires a standardized, secure, trusted, agile and resilient set of data management services and a data platform to serve all common data governance needs across all data domains.”

The RFI also said that the enterprise data platform is the Army’s contribution to the Pentagon’s data strategy, which pinpointed data as the central enabler of joint war fighting.

The platform will provide a common location where data can be stored, tagged, cataloged and further prepared for activities, such as advanced analytics, AI/ML, visualization and data enhancements. The data platform will also provide a “common data fabric” across different levels of classification and coalition networks, as well as connect to the Army’s enterprise cloud.

The RFI includes two potential use cases. In the first, Army users would take data from service applications and authoritative data sources to store in the platform. In the second scenario, users would use the platform to collaborate on data discovery and analysis in order to share it “within Army data analytics communities.”

The data management solicitation follows just two weeks after a previous Enterprise Cloud Management Agency RFI outlined the Army’s need for an enterprisewide contract vehicle to modernize and migrate service applications and systems to commercial cloud. The Army’s request said that the contractor should expect that the service will migrate 50 to 150 applications each year.

According to the solicitation, the “preponderance” of Army applications will migrate to cArmy, its enterprise cloud. The solicitation recognizes the importance of cloud to future wars.

“The Army’s ability to master the application of cloud computing is a critical enabler in the pursuit to operationalizing data,” the RFI said. “As such, the Army requires an Enterprise scale capability to modernize and migrate applications and data into commercial cloud.”

One of the biggest misconceptions about tech executives is that we are born self-assured and confident, have all the credentials, and are motivated to … END_OF_DOCUMENT_TOKEN_TO_BE_REPLACED

Hello, everyone. It's me, Bettyann Pernice, your host of the San Diego Daily — here with news of what's happening here in our community:Residents in … END_OF_DOCUMENT_TOKEN_TO_BE_REPLACED