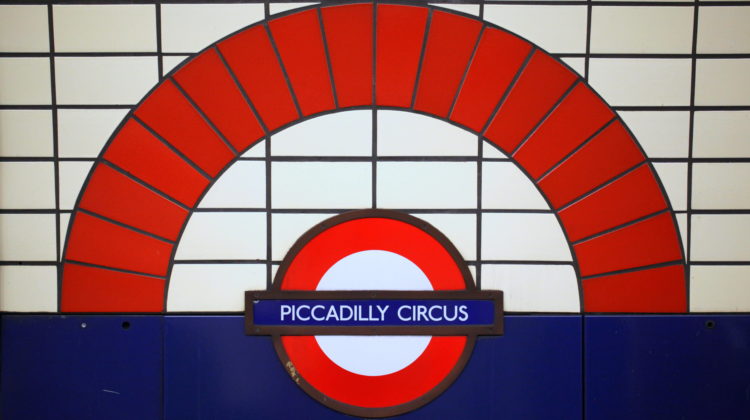 Designs for new trains that will be introduced to the London Underground’s Piccadilly Line from 2025 have been revealed, in the latest example of how mass transportation systems in major cities are changing and incorporating new features and technologies.

Details of the trains, which will replace rolling stock from the 1970s, were released by Transport for London and Siemens Mobility on Thursday.

They will use underfloor air conditioning units, consume 20% less energy compared to the current fleet and be “significantly lighter” than existing units — which will in turn reduce damage to tracks.

In addition, the trains will have wider doors, offer 10% more capacity for passengers and will be walk-through, meaning that no internal doors will be used to separate carriages from one another.

According to a document from Siemens Mobility, the trains will also harness “smart remote monitoring and digital services” using an application suite called Railigent.

The London Underground dates back to 1863, when the world’s first subterranean railway was opened between Paddington and Farringdon Street. The Piccadilly Line traces its roots to 1906. Given its age, authorities in the city have introduced a number of innovations focused on modernizing the network in recent years.

These include the ability to “tap in and out” of ticket barriers using a smartphone, debit or credit card and the introduction of Wi-Fi services to more than 250 stations on the network, which enables customers to browse the web on platforms and escalators as well as in ticket halls and corridors.

The way trains operate is changing, with many cities around the world now running driverless services. Examples of this include the 24/7 Copenhagen Metro in Denmark and a section of the Delhi Metro’s sprawling network, which operators describe as being “fully automated.”

London is one of many cities looking to update the trains used on its metro service. Last December, the Australian city of Melbourne started to roll out a fleet of 65 new trains on its metropolitan rail network.

These trains have 20% extra capacity, are walk-through and offer passengers real-time info via information displays and “dynamic route maps.”

While the trains which ferry passengers to and from their destinations are changing, the infrastructure which underpins public transport is also in the midst of a significant, technology-driven shift.

Last November, SNCF Reseau — which manages French railway infrastructure — and Capgemini announced a partnership that will see them deploy new technology in an effort to improve the way issues on the network are monitored and resolved.

The idea is that it will use geolocation technology to pinpoint problems on the railway in real time.

Among other things, the system enables teams at SNCF Reseau to “localize incidents” on a map displaying infrastructure data, guiding workers to the exact place they need to be to fix the problem.

These on-the-ground staff can then liaise with their colleagues, providing updates on the problem and when it will be resolved.

At the time, Capgemini said SNCF Reseau had been using the technology in the Auvergne Rhone-Alpes region since the summer of 2020. The idea is for the system, dubbed “New Generation Supervision,” to be rolled out to other parts of the country in 2021 and 2022.

April 30, 2021 — Back in 2014, when researchers affiliated with Drexel University’s University Research Computing Facility (URCF) were deciding the … END_OF_DOCUMENT_TOKEN_TO_BE_REPLACED

John Woollam, CEO of Cloud VoIP provider Euphoria Telecom Many people ditched their home landlines long ago. In a world where everyone carries … END_OF_DOCUMENT_TOKEN_TO_BE_REPLACED

MOSCOW, April 28. /TASS/. The international information security will be a topic for discussions at the summit between Russian and US Presidents … END_OF_DOCUMENT_TOKEN_TO_BE_REPLACED