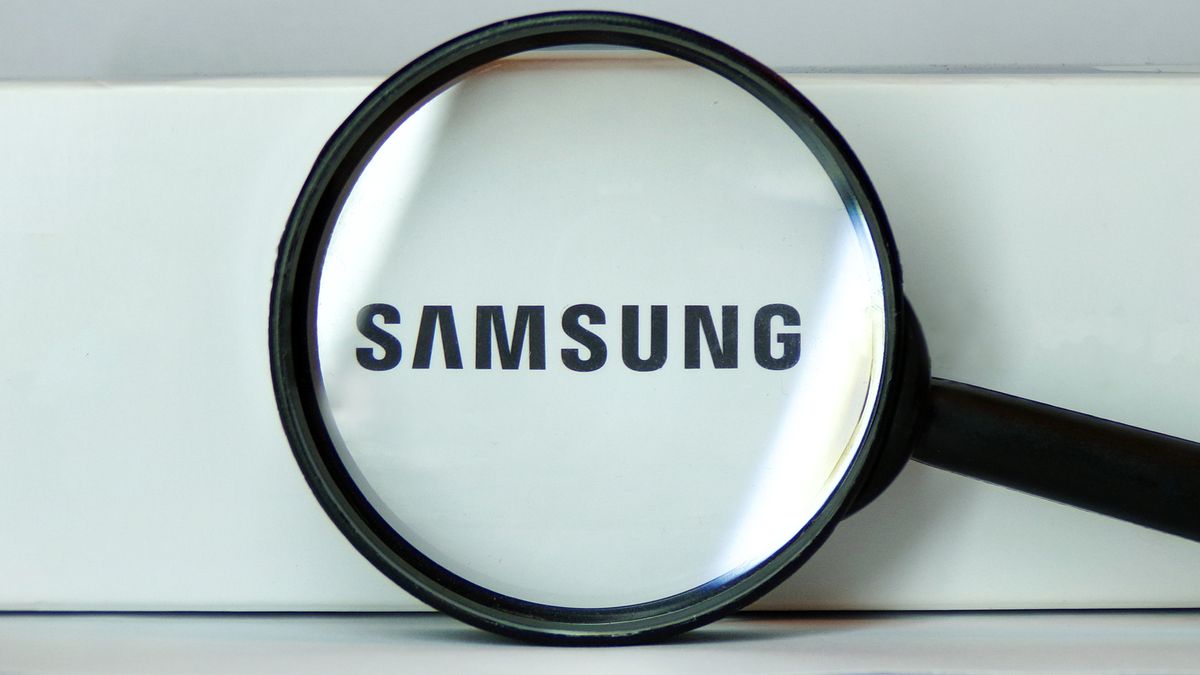 The news comes from a SamMobile report which hints that Samsung has received certification from Bluetooth SIG for two new high-end laptops, in addition to those already announced in its 2021 laptop lineup a few weeks ago.

Few details have surfaced regarding the specs of the new laptops, but the names suggest the former will adopt a traditional laptop form while the latter could be a 2-in-1 laptop with a 360-degree hinge to allow its screen to be flipped around and used like a tablet.

Given the devices will reportedly be available with 13.3-inch and 15.6-inch screens, it seems unlikely that they’ll use the 14-inch 90Hz OLED displays that Samsung Display said it would be mass manufacturing in 2021 – unless, of course, the company is keeping other size variations under wraps. In any case, expect them to arrive with high resolution displays and a speedy refresh rate.

The pen is mightier…

The Samsung Galaxy Book Flex came equipped with a stylus included in its design, but with the announcement of a new S Pen alongside the Galaxy S21 Ultra (as well as the S Pen Pro, which adds Bluetooth and air gesture support to the stylus) we can expect these new laptops to be the first to be equipped with the latest and greatest stylus technology.

After ‘The Voice’ and BET, two Mississippians give one last concert before heading to L.A. Published 6:45 am Monday, January 30, 2023 … END_OF_DOCUMENT_TOKEN_TO_BE_REPLACED