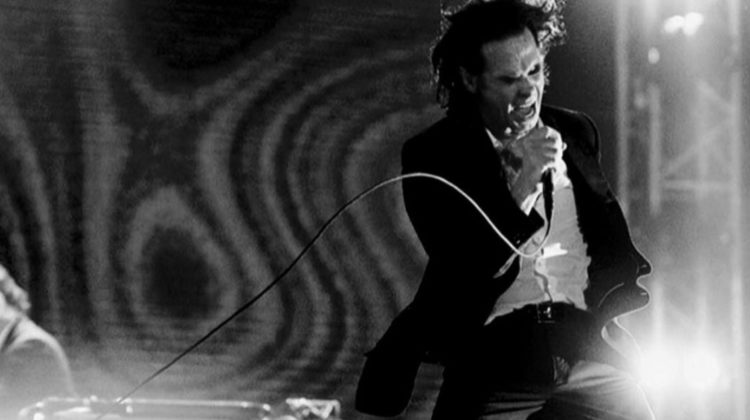 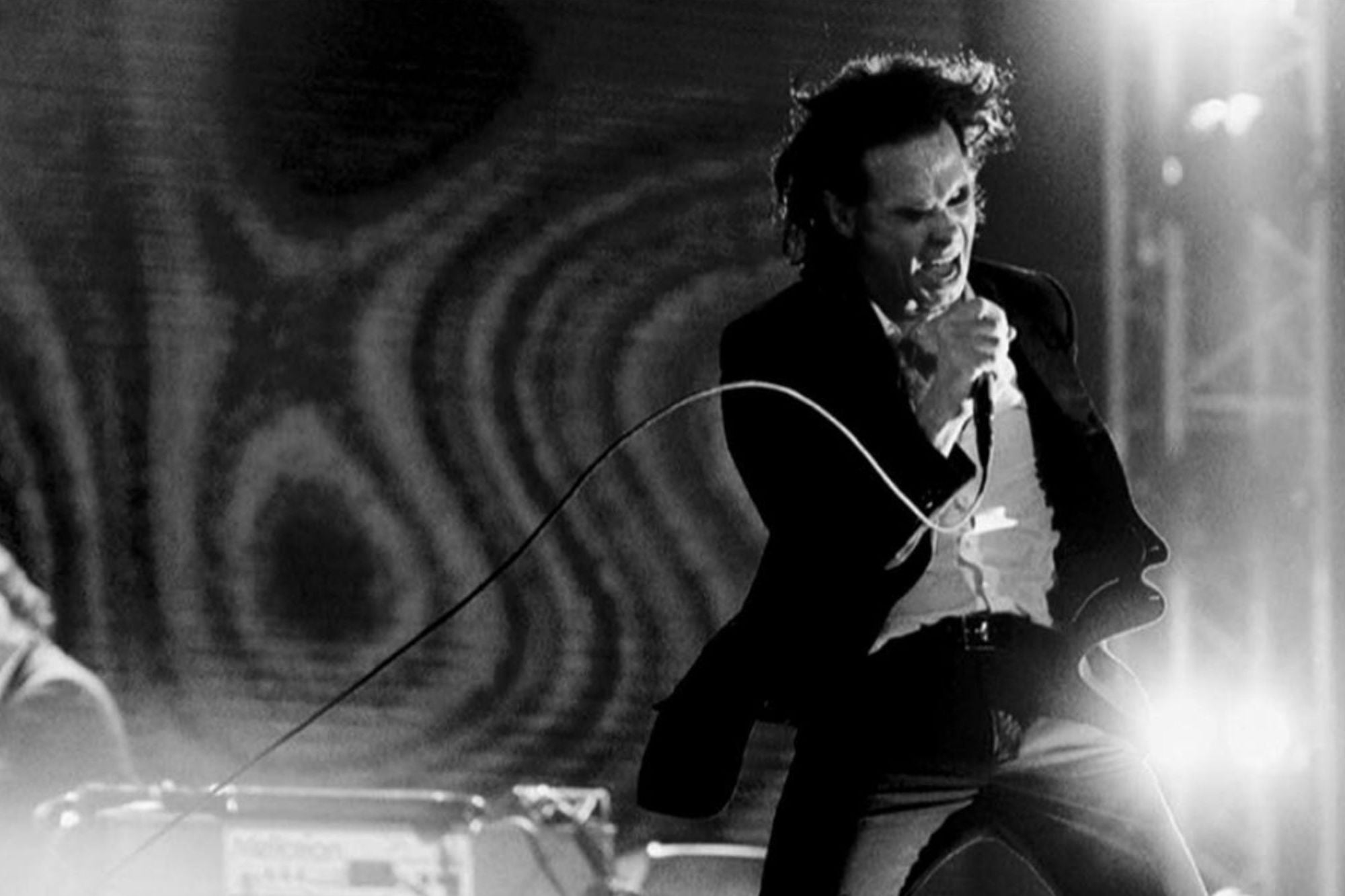 Once again, you doubt .

About you, your voice and that promise you made to yourself so long ago, after the world you thought was true collapsed in a noisy way. Then, fresh from the position you held for years in a transnational company, the decision to fly alone (to pursue your dream, to finally dare to be yourself) seemed the best option.

Despite everything they told you the day you lost your job , you knew you were capable and talented. Scared, but sure of yourself, you jumped into the abyss of entrepreneurship . You submerged yourself in those waters that seemed calm only to discover that a few meters deep there were strong currents and eddies that dragged you away from the direction you wanted to go.

Down there, strange forces you didn’t know were challenging the old rules of the corporate world . Various monsters stalked you and approached you to intimidate you, to force you to take a step back: clients more complex than any boss you had ever had, payments deferred for months and months, projects that started only to be overshadowed by an uncertain economic environment. Proposals worked, quoted and presented that from one day to the next were transformed into unfulfilled wishes, into projects that would never happen.

And on top of all that, there was the voice inside you.

Intense, threatening and constant: a chant that echoed inside your skull repeating the same thing over and over again. It was the voice of doubt that was amplified when an obstacle appeared in your way; the greatest challenge to overcome in the world of creators, artists and dreamers. Also in that of entrepreneurs.

THE LITTLE GANDALLA THAT YOU WEAR INSIDE

Long ago Nick Cave , the Australian singer and writer, was questioned about his doubts about his own talent on The Red Hand Files , his personal blog. After clarifying that this was one of the most frequently asked questions (dark, poetic and twisted, Nick Cave’s musical style is definitely not for everyone), he launched into talking about that voice that most of us hear when they arise. the first complications.

A criticism, a comment or the lack of likes are enough for the voice of the little gandal that lives inside us to amplify and collapse the confidence in ourselves that with the passage of time and a lot of work we have managed to build. According to Cave, this gandal is a homunculus (a small man) who repeats the same thing over and over again. Sometimes he yells it, sometimes he whispers it. Sometimes he says it over and over again as we try to fall asleep: “Leave it alone, you are not and will never be good enough.”

The annoying chant of that horrifying voice is followed by the natural reaction of doubt. Hearing it we withdraw and end up fleeing wounded to the depths of ourselves. Scared, we seek comfort in the solitude of our intricate labyrinth and, knowing that we are absolutely vulnerable, we hide at least until silence reigns in our skull again and the echo of his words has disappeared.

The problem is that the only way to shut him up completely is to renounce our ideal. To the idea of writing a song, shooting a movie, painting a picture capable of bringing life back to a heart that has been transformed into stone. The only way to permanently silence the voice of doubt is to renounce the idea of undertaking this project that we are so passionate about.

In his little text Nick Cave explains that this voice is the true enemy of aspiration. A cruel command that orders us to distance ourselves from a possible better version of ourselves. Without realizing it, many of us fall for their game and, scared, we give up.

The most dramatic thing – Cave warns – is that that annoying voice is really our inner voice. Each of us is his own homunculus, his own gandal, his own detractor. The dislikes don’t have to come from abroad. We constantly judge ourselves, we disqualify ourselves, we scoff at our efforts. We deny our little achievements and, without help from anyone else, we managed to fall apart.

We lose the battle before we have fought it.

For Nick Cave, the act of beginning to create (a song, a novel, a company) is a declaration of war. A bloody battle between your true self and the gandal that screams from within. But that ruthless battle is absolutely necessary. It is from that tension between the two beings that you are that the true power of creation arises.

If you allow the battle to be won by your homunculus, if you surrender to bitter self-criticism, you run the risk of existing defeated and frustrated, eternally punishing yourself with dislikes like a little tyrant. But if you believe in yourself, if you have the courage to fight against the dark echoes of doubt that you engender, sooner or later you will realize that in the process you have created something unique, beautiful and valuable.

Nick Cave closes his text by reminding us that it is our responsibility, and no one else’s, to kick the little gandal within us as many times as necessary to silence it.

So the next time you are in doubt, you know what to do.

After ‘The Voice’ and BET, two Mississippians give one last concert before heading to L.A. Published 6:45 am Monday, January 30, 2023 … END_OF_DOCUMENT_TOKEN_TO_BE_REPLACED

Despite increasing layoffs across the country, demand for IT pros remains high, especially for software developers and senior software … END_OF_DOCUMENT_TOKEN_TO_BE_REPLACED