If there was a commander you could add to your naval video game ship, what better person would it be than the actual Leroy Jenkins?

World of Warships said it will add US Navy veteran Leroy Jenkins as a playable character in its free to play game.

While gamers may only know the legendary meme and battle cry of “Leeeeeroy Jenkins!” from World of Warcraft, the Leroy Jenkins being added to World of Warships is a sailor who served on Navy destroyer USS Kidd during the Korean War 78 years ago. Jenkins came to the attention of World of Warships officials during a visit to the actual USS Kidd museum in Baton Rouge, where Jenkins was a volunteer for 14 years.

If you’re wondering if the actual Leroy Jenkins had anything to do with the World of Warcraft viral meme scream of “Leeeeroy Jenkins!” it’s unknown. The original meme was spawned 16 years ago during a World of Warcraft raid where a player screams the phrase name while going rogue. In 2017, the creators of the original video admitted the video was faked.

World of Warships decided to give the actual Leroy Jenkins exposure in hopes it’ll get more people interested in naval history and veterans.

“Naturally, a lot of our players are fans of Navy history, but for those players more in tune with internet culture and who associate the name with the meme, hopefully this will inspire them to learn more about Naval history and the real veterans who served like Mr. Jenkins,” Artur Plociennik, World of Warships’ Regional Publishing Director.

What is CPaaS?Communications platform as a service (CPaaS) is a cloud-based service that allows developers to access real-time communications … END_OF_DOCUMENT_TOKEN_TO_BE_REPLACED 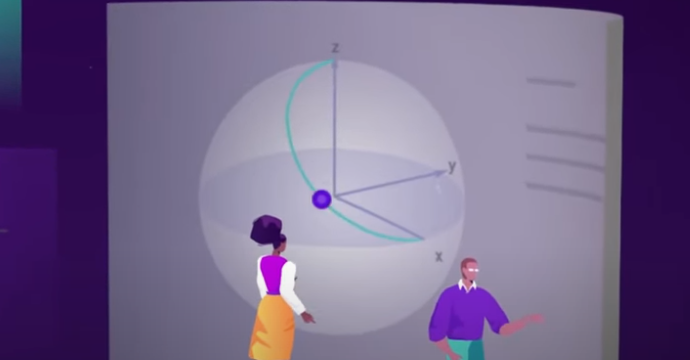 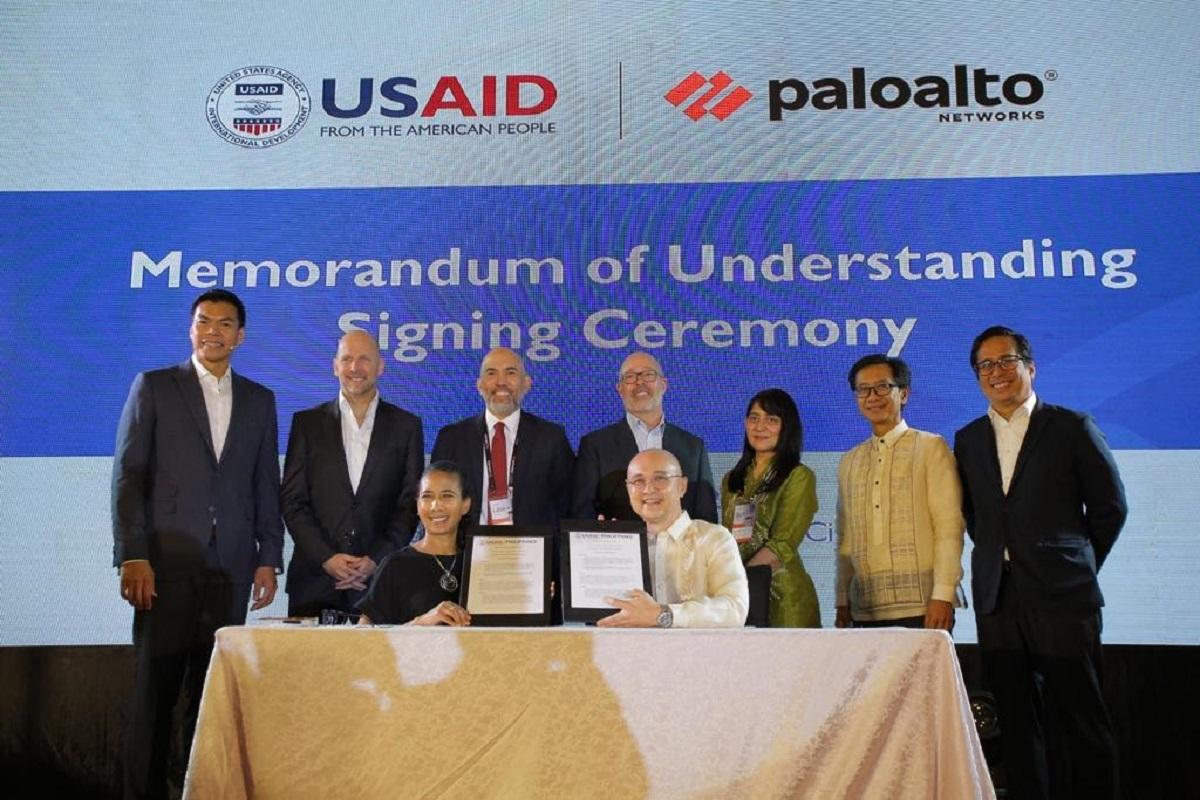