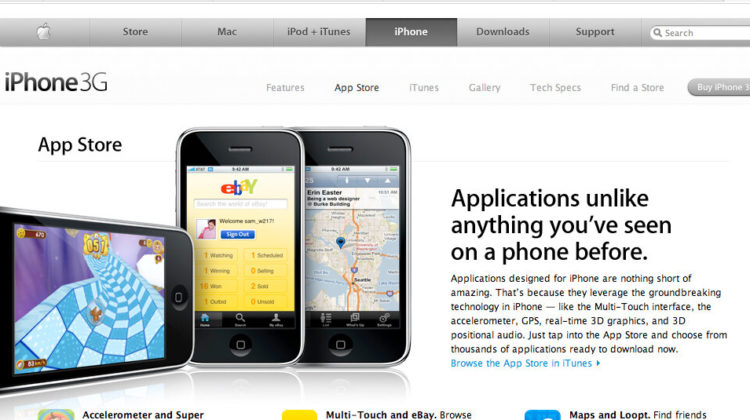 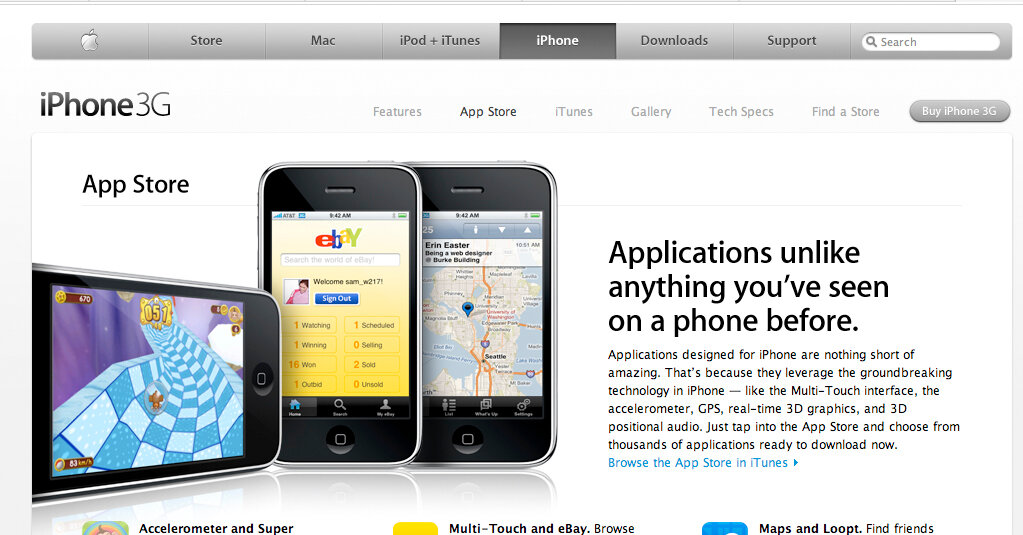 A North Dakota bill that an Apple executive had warned “threatens to destroy iPhone as you know it” died in a vote on Tuesday.

Three-quarters of North Dakota’s 48 state senators voted against the bill, which sought to prohibit Apple and Google from forcing North Dakota companies to hand over a share of their app sales.

The bill targeted Apple’s and Google’s practices of charging a commission of up to 30 percent on many app sales. The companies brought in a combined $33 billion from those commissions last year, according to estimates from Sensor Tower, an app data firm.

Companies like Epic Games, Spotify and Match Group, along with some smaller app developers, have protested the commissions as artificially high, arguing that Apple and Google can only charge them because they are a duopoly and that app makers have little choice but to deal with them to reach customers. The two tech giants make the software that underpin nearly all of the world’s smartphones.

The bill attracted intense lobbying on both sides. Apple in particular feared it would set a dangerous precedent for its business, enabling app developers to avoid fees that have been crucial to its recent growth. Apple and its lobbyists warned that the bill could put North Dakota at risk of expensive lawsuits.

“We don’t want to put the state in a position where we need to spend our taxpayer dollars in litigation, because these are some very big companies,” Jerry Klein, a Republican state senator, said on Tuesday on the floor of the North Dakota Senate. “Let’s stay out of the courts.”

After the vote, Kyle Davison, the Republican state senator who introduced the bill, blamed its failure on the issue’s complexity and the opposition from Apple. “When banging heads with Apple you need to be able to match their intensity with resources, including lobbyists,” he said.

Critics and rivals of Apple and Google now turn their attention to other states. Arizona, Georgia and Massachusetts are considering similar legislation, and lobbyists are pushing for nearly identical bills in Minnesota and Wisconsin. The Coalition for App Fairness, a group of companies that oppose the app-store commissions, including Epic and Spotify, is leading the push for the bills.

After ‘The Voice’ and BET, two Mississippians give one last concert before heading to L.A. Published 6:45 am Monday, January 30, 2023 … END_OF_DOCUMENT_TOKEN_TO_BE_REPLACED

Despite increasing layoffs across the country, demand for IT pros remains high, especially for software developers and senior software … END_OF_DOCUMENT_TOKEN_TO_BE_REPLACED