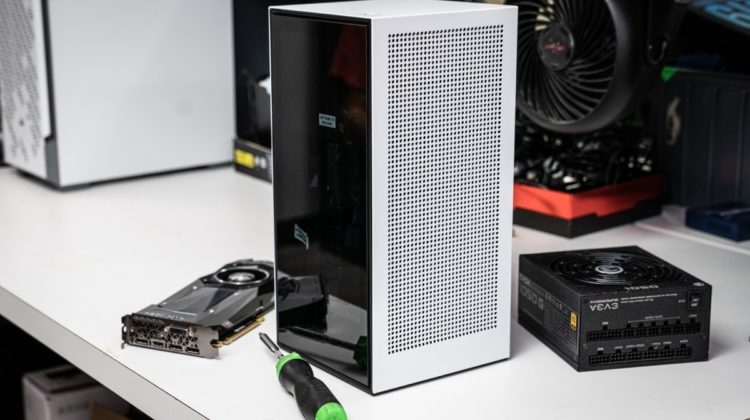 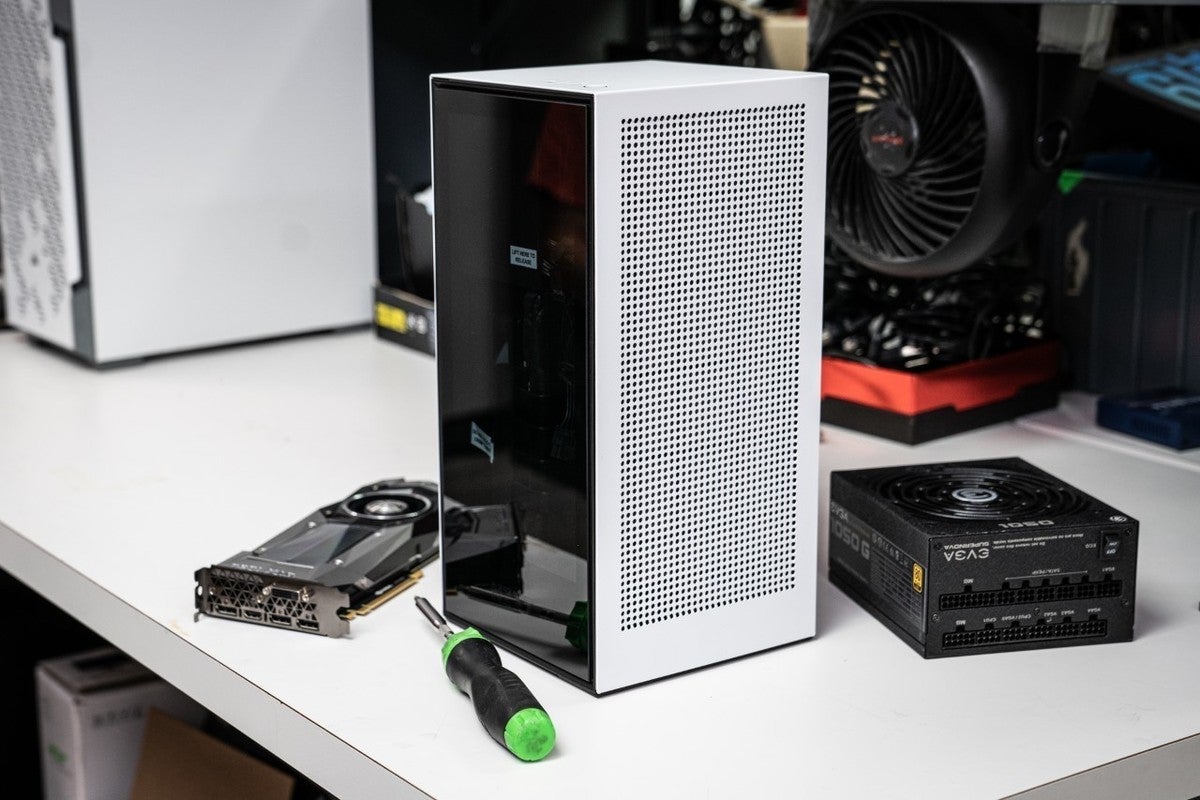 If you have an NZXT H1 case, stop using it, power it down, and request a repair kit. That’s the latest guidance according to the United States Consumer Product Safety Commission (CPSC), which issued a recall for the H1 case for fire hazard, along with NZXT and Health Canada.

The formal recall covers all CA-H16WR-W1 white cases and all CA-H16WR-B1 black cases sold in the United States and Canada. “Metal screws that attach the PCIe riser assembly to the chassis can cause a short in the printed circuit board and overheating, posing a fire hazard due to the circuit board’s design,” the CPSC recall said.

Any one who has followed the saga of the H1 likely knows this, but we now have an idea of how many were sold and how many reported issues. The CSPC recall said about 32,000 were sold in the United States and about 1,024 in Canada between February 2020 and February 2021, priced at about $350. NZXT told the CPSC it has received 11 reports of circuit boards overheating or catching fire—6 of which occurred in the U.S. The CPSC said no injuries have occurred due to the fire.

The problem PCIe riser was documented by GamersNexus.com in a Youtube video post. Gamer’s Nexus attributed the fault to a badly designed printed circuit board (PCB) used in the PCIe riser cable, which placed a 12-volt power plane too close to a screw hole. That screw hole wasn’t properly plated to prevent the screw from eating into the PCB and eventually causing a fire.

NZXT had initially sent out replacement plastic screws to reduce the risk of fire. The company responded to the Gamer’s Nexus video by pausing all sales, offering to replace the PCIe riser cables with a new design, and offering a full refund to those who purchased the cases directly from NZXT.

The company said it had been working with the CPSC on a formal recall, which was released on Friday. If you have an H1 you are asked to contact NZXT at (888) 965-5520 between 8 a.m. and 6 p.m. Pacific Time Monday through Friday, or to email the company at h1support@nzxt.com. NZXT has also issued a formal safety notice and apology from the president.

After ‘The Voice’ and BET, two Mississippians give one last concert before heading to L.A. Published 6:45 am Monday, January 30, 2023 … END_OF_DOCUMENT_TOKEN_TO_BE_REPLACED