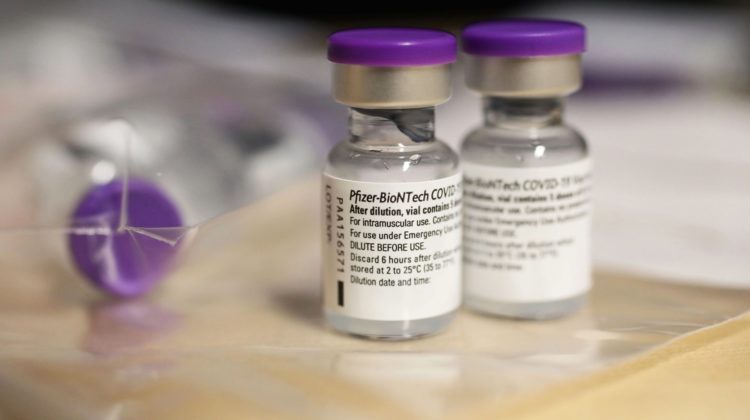 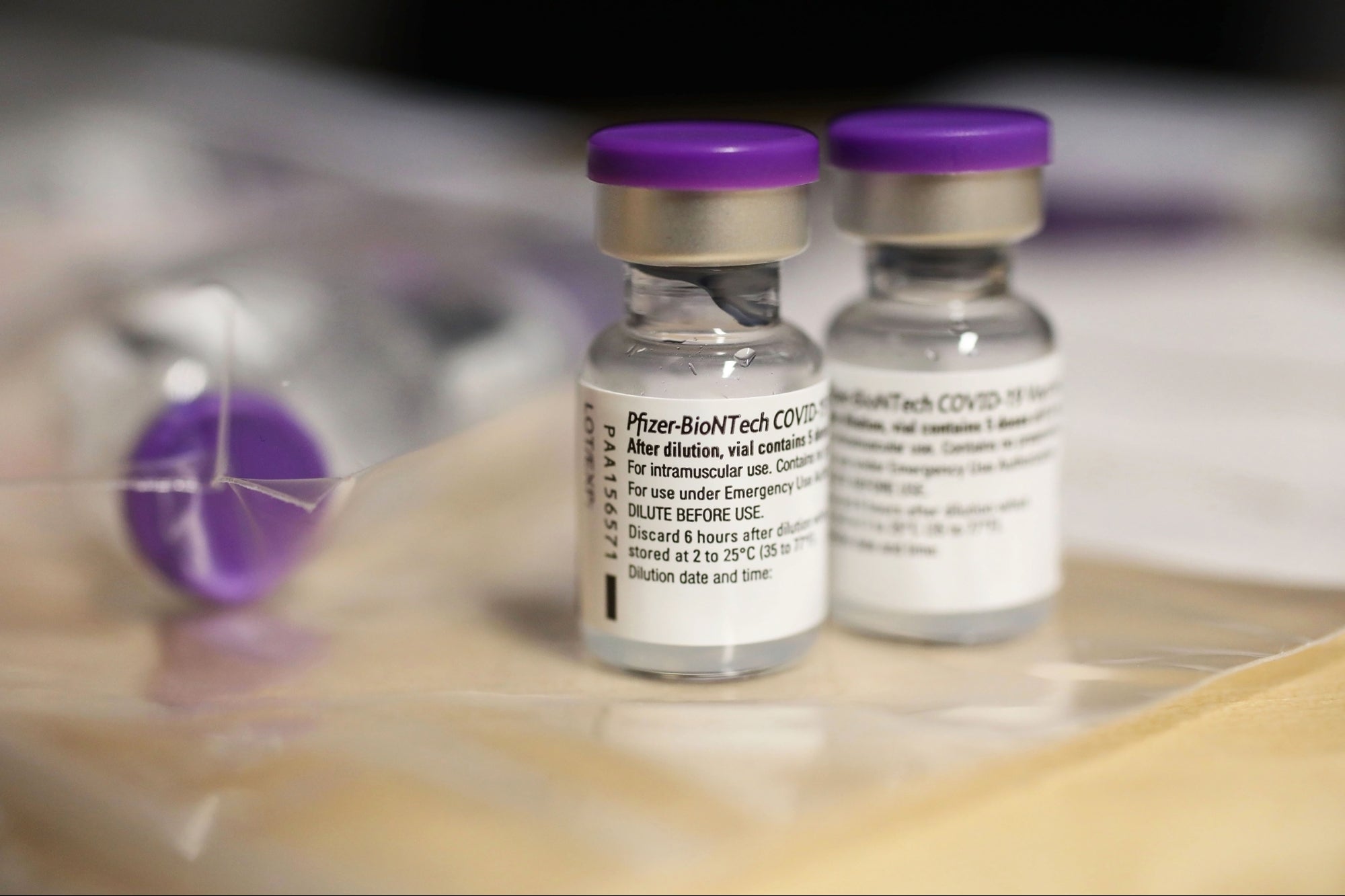 Public Health England expects a similar result in places with high transmission risks, such as prisons.

Individuals who take one dose of the Pfizer or AstraZeneca vaccine can reduce the spread of Covid-19 in their households by almost 50%, a new UK-based study revealed on Wednesday.

Those who are infected three weeks after receiving the first shot of either of the two-dose vaccines are between 38% and 49% less likely to pass the virus in a household containing unvaccinated people.

Related: If you got the Pfizer vaccine ‘probably’ you will need a third dose, says CEO of the pharmaceutical company

According to the preprint study by Public Health England, an individual was considered protected following 14 days of receiving the first dose of either the Pfizer or AstraZeneca vaccine.

While the new research hasn’t been peer-reviewed by experts yet, it asserted that one could also expect similar results in settings with similar transmission risks, such as prisons and shared accommodations.

Researchers compiled the study by looking at 24,000 households containing over 57,000 contacts of people who received the AstraZeneca or Pfizer vaccine and compared them to around 1 million contacts of unvaccinated cases.

“Not only do vaccines reduce the severity of illness and prevent hundreds of deaths every day, we now see they also have an additional impact on reducing the chance of passing Covid-19 on to others,” Mary Ramsay, head of Public Health England, said in a statement.

Epidemiologists at the Harvard School of Public Health also said in a preprint study that “one dose of vaccine reduces the potential for transmission by at least 61%, possibly considerably more.”

AstraZeneca has not been approved in the U.S yet because it is still undergoing trial, according to Insider. Currently, residents in the country can only receive vaccines from Pfizer, Moderna or Johnson & Johnson.

To date, 42% of people in the U.S. (141.7 million) have received the first of the two-dose vaccines, while 96.7 million are fully vaccinated, according to the latest CDC data.