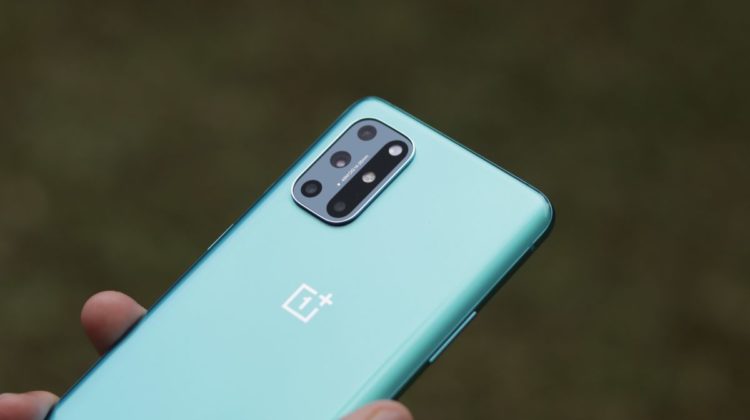 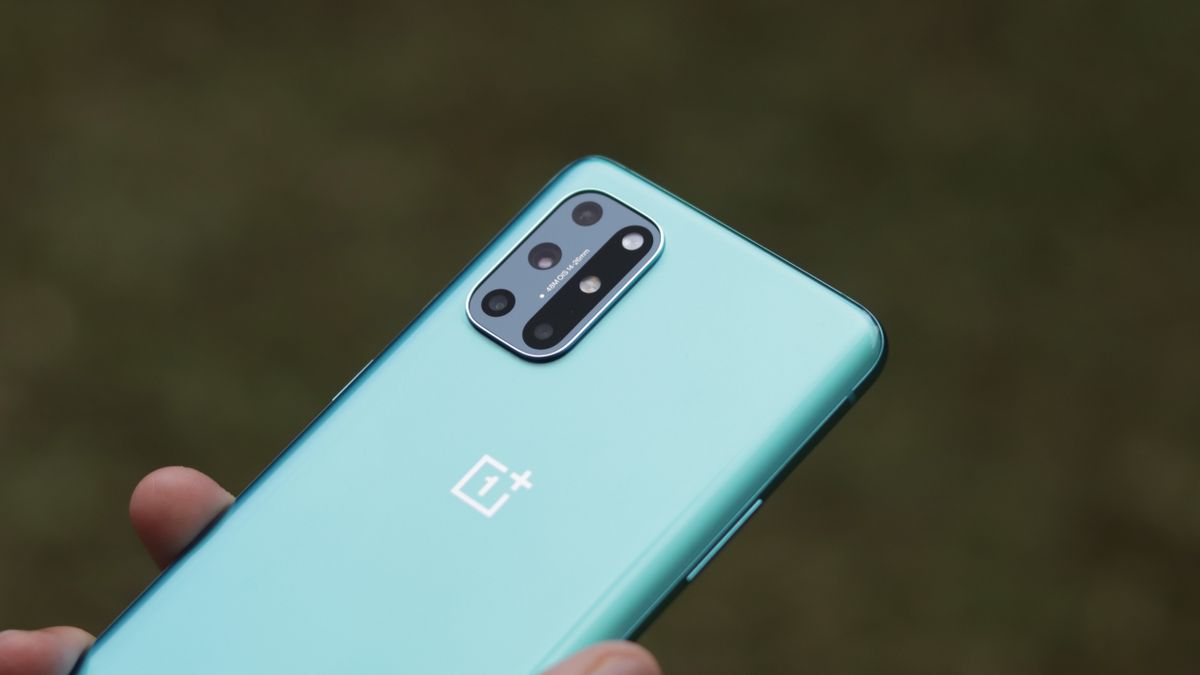 OnePlus has been able to build a very loyal fan following thanks to its focus on key features like fast charging and a seamless user experience thanks to a truckload of memory and a custom Android skin.

With the upcoming OnePlus 9 Series, the company in collaboration with Hasselblad wants to fix the biggest gripe that it’s users ever had. However, reports also suggest that the company may be switching to Oppo’s Color OS instead of HydrogenOS back home in China.

For those who are not aware, OnePlus phones offer a near-stock Android experience thanks to the OxygenOS on its global devices while the ones that retail in China run on HydrogenOS. And this won’t be the first time the Chinese users will be using an OnePlus device with ColorOS.

The company has reportedly made an announcement in its official group stating that it “ceasing development for the HydrogenOS” and while the official website of HydrogenOS will shut down on March 24, the servers hosting the OTA updates will also be shut down on April 1.

The announcement also states that the existing OnePlus devices in China will switch to ColorOS from Oppo which also suggests that the upcoming OnePlus 9 series will ship with ColorOS out of the box.

To recall, Oppo and OnePlus have been working closely more than ever before. Be it OnePlus’ CEO Pete Lau joining OPLUS to oversee synergy between different companies like Oppo, OnePlus and Realme or OnePlus merging its R&D with Oppo recently.

And while this decision may have caught users by surprise, both the companies have always been connected closely while shying away from publicly accepting it. Most of the OnePlus devices have been rehashed with Oppo phones and even the upcoming OnePlus Watch is reportedly a rebranded Oppo smartwatch.

OnePlus has, however, stated that the global devices will continue to run on OxygenOS and this move will not impact them. But for how long, only time can tell.

This post was contributed by a community member. The views expressed here are the author's own.Are you interested in a career in the growing field of … END_OF_DOCUMENT_TOKEN_TO_BE_REPLACED

After ‘The Voice’ and BET, two Mississippians give one last concert before heading to L.A. Published 6:45 am Monday, January 30, 2023 … END_OF_DOCUMENT_TOKEN_TO_BE_REPLACED