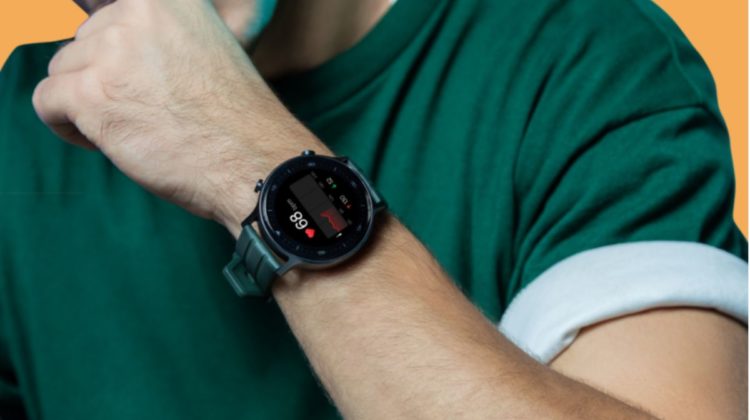 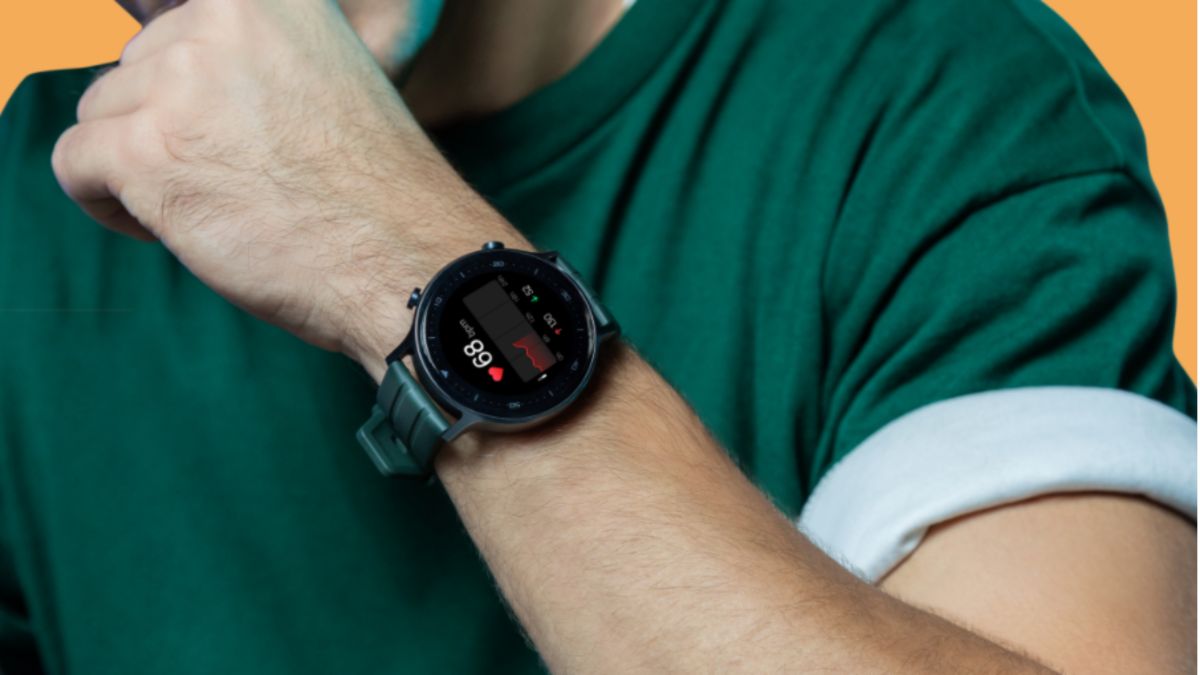 The OnePlus Watch is expected to be unveiled in a couple of weeks, alongside the company’s next set of smartphones. A new development confirms that availability will not be too far either.

As spotted on the Pakistan Import Export Trade Database by Mukul Sharma aka Stufflistings, large quantities of the OnePlus Watch are being imported in Pakistan, starting January 21. A movement of this nature is usually seen only close to a product’s retail availability. For context, like India, Pakistan is usually amongst the first wave of countries to get devices.

So the OnePlus Watch has already been imported in Pakistan. Launch imminent.Global launch must not be too far away from now.#OnePlus #OnePlusWatch pic.twitter.com/x3yBdtMsArFebruary 17, 2021

The most likely launch timeframe is mid-March, alongside the OnePlus 9 series. The OnePlus Watch will be the company’s first smartwatch, and second overall wearable after the OnePlus Band from earlier this year.

Information around it is scarce but it is expected to have a circular display and an otherwise minimal design. OnePlus earlier said that it is working closely with Google for its smartwatch, which could be an indication that the watch will run on Wear OS with Oxygen OS customizations on top. There will also be additional features that improve interoperability across systems such as a wearable, smart TV, phones and other connected devices.

Other expected specifications include the Snapdragon Wear 4100 chipset, which is claimed to be far superior than previous wearable platforms from Qualcomm. This hasn’t been confirmed but seems like the most obvious choice. There are also rumours of a non-Wear OS variant of the OnePlus Watch, allowing it to skip certain features for a lower price and better battery life.

Historically, OnePlus’s devices have been “inspired” by Oppo’s products in the same segment. The OnePlus Band was pretty much a rebranded Oppo Band from China. Considering that Oppo’s first smartwatch was unveiled just last year, we might see some similarities between them.

The best motherboards ensure that your PC and all its components are running at their optimal performance. So, whether you’re building a PC or need … END_OF_DOCUMENT_TOKEN_TO_BE_REPLACED

[The stream is slated to start at 11 a.m. ET. Please refresh the page if you do not see a player above at that time.]A Centers for Disease Control and … END_OF_DOCUMENT_TOKEN_TO_BE_REPLACED