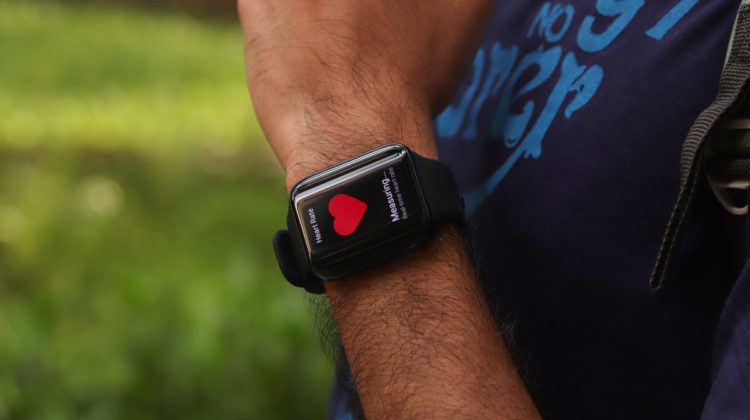 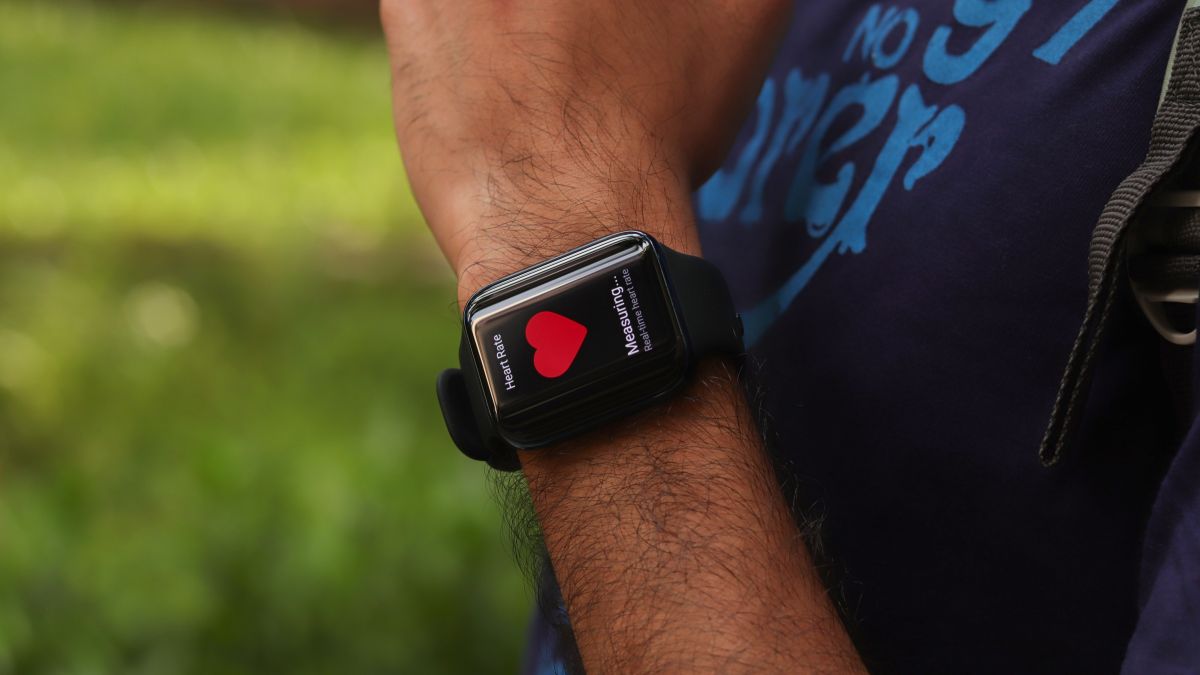 There haven’t been many exciting Wear OS watches recently, but that could soon change, as OnePlus has confirmed that it has a smartwatch in the works, one which leaks have called simply the OnePlus Watch.

We don’t know a huge amount about the wearable yet, but it sounds like it has been in development for a while, and there’s growing evidence that it’s landing imminently.

Below you’ll find everything that we’ve heard about the OnePlus Watch so far, including potential release timing, specs, features, and more. We’ll also be updating this article whenever we hear anything new, so check back often if you want to stay up to date on the OnePlus Watch.

Update: A certification listing for the OnePlus Watch suggests it’s landing very soon, as well as hinting that there might be an LTE model. Based on the latest rumors, it seems that we’ll see the wearable appear in March.

Cut to the chase

OnePlus CEO Pete Lau confirmed via a tweet that the OnePlus Watch will land ‘early next year’. Since he said that in late December 2020, he presumably means it’ll be here in 2021.

Many of you said you wanted a watch, and as you might have heard over the weekend—we’re making one, to be released early next year. Wishes do come true.🎁 https://t.co/H1Fqv9srXjDecember 22, 2020

Perhaps we could see the OnePlus Watch launched alongside the OnePlus 9 at some point in the first few months of the year. That point now looks likely to be the middle of March for both phone and smartwatch.

There’s also now more evidence that it’s landing soon, as the wearable has been spotted on the BIS (Bureau of Indian Standards), which is something that would usually happen close to launch.

As for the price of the OnePlus Watch, we have even less to go on there. Not only are there no price rumors at the time of writing, but there’s also no previous model to go on.

There is the recent Oppo Watch, which starts at £229 (around $300, AU$420). We mention this because OnePlus and Oppo have the same parent company, and their phones often have things in common, but rumors suggest the OnePlus Watch will look quite different to the Oppo Watch, so we wouldn’t count on the prices being similar.

The biggest news on the OnePlus Watch front is simply that it exists, as OnePlus CEO Pete Lau has confirmed as much in an interview.

But even before this the company had virtually confirmed it. It first hinted at the possibility during the OnePlus 8T launch, then OnePlus posted on Twitter that “More things are coming to the OnePlus ecosystem. It’s just a matter of time” alongside sketches of a previously abandoned OnePlus Watch the company revealed it had been working on.

More things are coming to the OnePlus ecosystem. It’s just a matter of time🧐 pic.twitter.com/r6RIILU8AQOctober 14, 2020

Those sketches were first revealed years ago, and showed off a wearable with a circular screen.

It seems the resurrected version will likely also have a circular screen, as @maxjmb (a leaker with a good track record) claimed as much on Twitter.

Many dont seem to understand it so I clarify it. The Watch is circular. WOTCH https://t.co/HkevfvMfgTSeptember 10, 2020

That in turn suggests it won’t have too much in common with the Oppo Watch (which has a square display), despite the two companies often launching similar devices.

Beyond that, we’ve heard from a former OnePlus employee that the company has “actively been looking into a smartwatch for the last year.”

It’s also likely that the OnePlus Watch will run Wear OS, as not only does the company make Android phones (which integrate well with Wear OS, as both operating systems are made by Google), but during his confirmation that the watch exists, Lau said that OnePlus is working with Google to “try to improve the connectivity between the Wear OS ecosystem, Android TV, and Android smartphones to create this ability for better device interoperability across the ecosystems.”

That said, a leaker had previously said that the OnePlus Watch wouldn’t run Wear OS, so we’re not certain of its operating system just yet.

A certification listing has also listed two models of the OnePlus Watch, and while we don’t know for sure what the difference is it’s likely that one includes LTE.

Beyond that, it might well use the recent Snapdragon Wear 4100 or 4100 Plus chipset. There’s no specific rumor of this, but it would be the obvious choice given that most alternative options are quite old now. If it does, then that could allow for better battery life and performance than most Wear OS watches.

Email service Outlook appears to be suffering an outage, predominantly affecting users in the United States.According to data from DownDetector, … END_OF_DOCUMENT_TOKEN_TO_BE_REPLACED

Virtual reality accessibility has gone from strength to strength in recent years, with Oculus VR leading the pack thanks to its all-in-one, … END_OF_DOCUMENT_TOKEN_TO_BE_REPLACED

“Certification can be a tool in the toolbox, but don’t be limited by that,” Dr. Miller said. “It’s about choices, and travelers do have the … END_OF_DOCUMENT_TOKEN_TO_BE_REPLACED