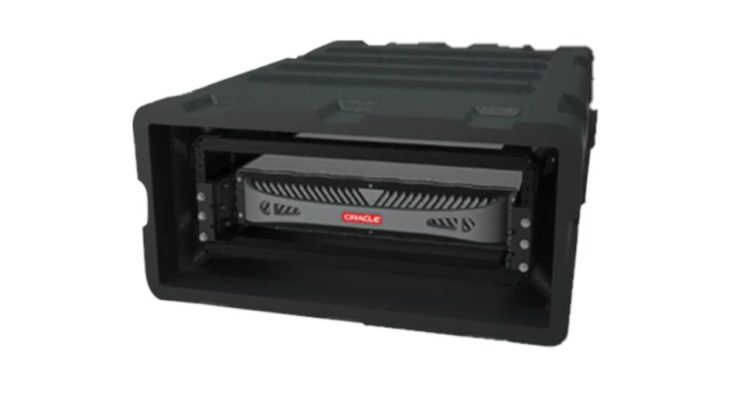 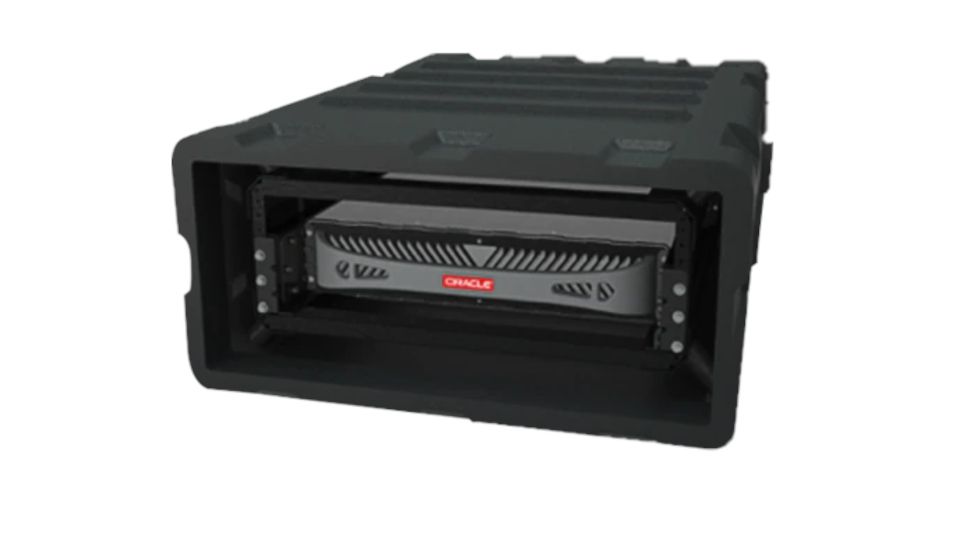 Oracle has unveiled a new device in order to bring its core cloud computing infrastructure closer to the edge.

The Oracle Roving Edge Infrastructure (REI) is a new pre-configured device that’s designed to be deployed in order to operate workloads in remote locations. Put simply, the device enables applications to process the data generated in edge locations.

“They can put this in the back of a plane, they can put it out on an oil rig, they can take this to the polar observatory or anywhere you think that you want the benefits of cloud computing but you don’t necessarily have the infrastructure,” Clay Magouyrk, executive vice president for Oracle Cloud Infrastructure said during the company’s Oracle Live launch event.

The key component of the REI is the Roving Edge Device (RED), which is a portable server node that brings the core IaaS services to the remote location.

Magouyrk also shared that each RED node has 61 terabytes of storage and 40 CPU cores for compute, with 512 gigabytes of memory and an integrated NVIDIA T4 Tensor Core GPU.

He added that the hardware makes RED nodes ideal for everything from compute object storage, block storage, virtual networking stack, to running GPU-optimized workloads for things like machine learning.

According to a FAQ on Oracle’s website, each device is pre-configured with a customers’ applications before it is shipped. The device is priced per day of possession with a minimum lease term of 30 days, and is also offered as a subscription and a single-node costs $160 per day.

The best motherboards ensure that your PC and all its components are running at their optimal performance. So, whether you’re building a PC or need … END_OF_DOCUMENT_TOKEN_TO_BE_REPLACED

[The stream is slated to start at 11 a.m. ET. Please refresh the page if you do not see a player above at that time.]A Centers for Disease Control and … END_OF_DOCUMENT_TOKEN_TO_BE_REPLACED