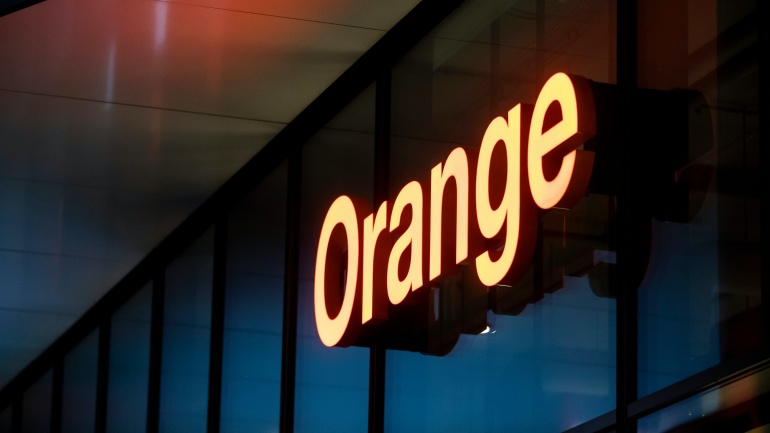 Orange, a French multinational telecommunications corporation, has extended its 5G test program in the 26 GHz band, launched in 2019, to focus on testing the capabilities of frequencies for industrial use cases in France.

A consortium consisting of Orange, Nokia, rail company SNCF and academic facility Institut Mines – Telecom (MIT), has been given a grant from the French government to trial 4.0 industrial applications over 5G using 26 GHz spectrum. The grant will allow the consortium to develop an existing pilot that Orange performed for eighteen months at the Rennes train station in France, while working with the French state-owned railway company SNCF and Nokia.

As part of the project, Orange will provide network services and Nokia will provide technological connectivity offerings, including private networks, while MIT will focus on data hosting using edge computing.

Moreover, the project puts emphasis on the experience that can be offered using 5G in the 26 GHz band through service and use case testing. The advantages of the bandwidth for industries, as accentuated by Orange, are high operating data download speeds, remote logistics management using real-time connectivity, and real-time efficiency analysis.

Christian Gallard, Project Manager at Orange, said: “Our research teams have been studying the features of the 26 GHz band in the lab for some years now. But we needed to test them out on the ground to prove that our previously theoretical observations worked in practice. The 26 GHz band has some surprising features. The higher the frequency band, the less coverage you can provide. But there is greater bandwidth, meaning you can provide higher throughput. Another feature of mmWaves is that they can be blocked by any kind of physical obstacle that stands between the transmitting antenna and the terminal connecting to it.”