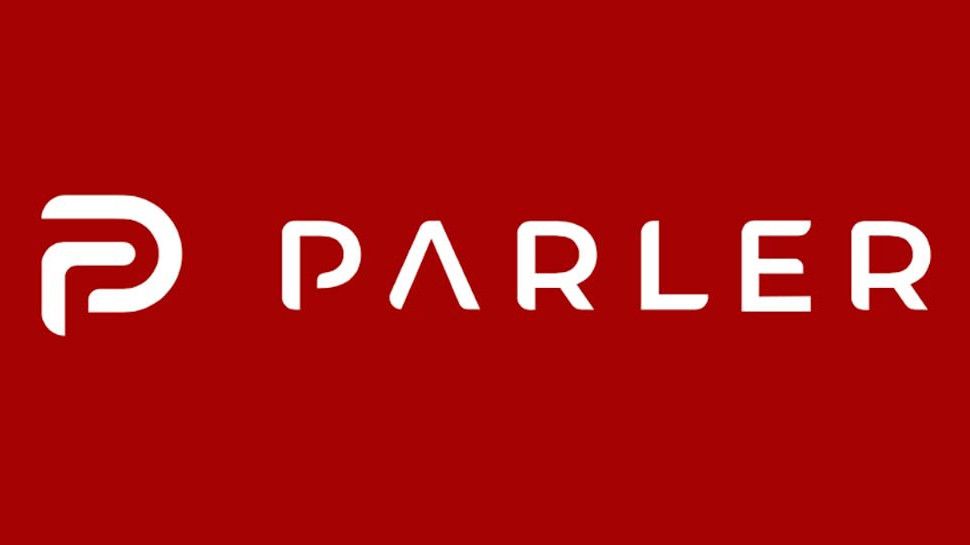 Controversial social network Parler has made a comeback after a month-long hiatus. The platform, which says it was set up to champion free speech, went offline last month after several major tech firms revoked its access to web hosting services and was removed it from the top app stores.

On January 10, the Parler website went down after AWS said that it found a number of posts inciting violence. At that point, the site was effectively silenced, as Google’s Play Store and Apple’s App Store had both also removed Parler from their services.

Parler did make a brief return of sorts after signing up with Epik, a domain registrar known for accommodating far-right and extremist content. It has faced an uphill legal battle since AWS revoked its hosting services, with a US judge recently indicating that no contract terms had been breached by the termination of service.

Parler’s return is reportedly “built on sustainable, independent technology,” limiting the likelihood of the platform being taken offline again.

However, it may not be not quite ready for use yet for everyone, as users with existing accounts can access the site now, but new signups will not begin until next week. There have also been reports of some old posts not being carried over to the new version of the site.

In other news, Parler confirmed that it had fired its old CEO John Matze and replaced him with Mark Meckler, the co-founder of the US right-wing group Tea Party Patriots. Meckler issued a robust defense of the platform on its return, asserting that it would “thrive as the premier social-media platform dedicated to free speech, privacy, and civil dialogue.”

However, while Parler claims to be politically neutral, in reality, it became a haven for extremist right-wing content, some of which promoted hatred and violence. Although the web version is back online, for now, there is no sign of Google or Apple returning the platform to their respective app stores.

NEW YORK (AP) — Stocks that traded heavily or had substantial price changes Monday: Tesla Inc., down $12.41 to $182.45.The electric vehicle maker is … END_OF_DOCUMENT_TOKEN_TO_BE_REPLACED

Given enough time, most quality stocks will eventually double, triple, quadruple, and even quintuple their value. That's just how capitalism works. No … END_OF_DOCUMENT_TOKEN_TO_BE_REPLACED