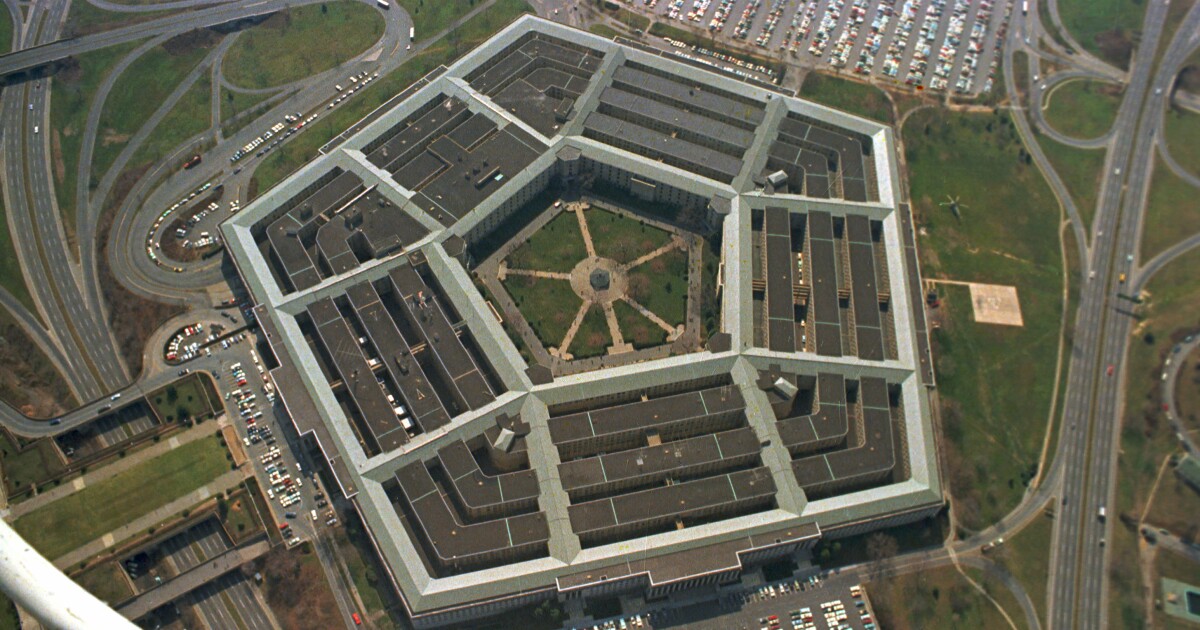 The Department of Defense announced Tuesday that it has canceled a $10 billion cloud computing contract that was the cause of a major legal battle between tech giants Amazon and Microsoft.

The Defense Department said it canceled the Joint Enterprise Defense Infrastructure contract because “due to evolving requirements, increased cloud conversancy, and industry advances, the JEDI Cloud contract no longer meets its needs.”

Amazon sued over the contract going to Microsoft in late 2019, and it has been held up in court for many months, forcing the Defense Department to consider moving in a new direction in order to move forward with modernizing its IT operations.

Amazon, the world’s most valuable company and the market leader in cloud computing, argued in 2019 that President Donald Trump’s prejudice against the company and its CEO, Jeff Bezos, played a role in the Defense Department unfairly giving the contract to Microsoft.

WHY SOME CENTRIST DEMOCRATS OPPOSE THE BIPARTISAN ANTI-BIG TECH BILLS

“With the shifting technology environment, it has become clear that the JEDI Cloud contract, which has long been delayed, no longer meets the requirements to fill the DoD’s capability gaps,” a Defense Department spokesperson told FedScoop.

However, the fight over the large government cloud computing contract is not over yet, as the Defense Department said Tuesday that it still needs third-party cloud capability services and announced a new multicompany contract known as Join Warfighter Cloud Capability, which Amazon and Microsoft are expected to vie for.

CLICK HERE TO READ MORE FROM THE WASHINGTON EXAMINER

The two tech companies are the only cloud service providers that can meet the Pentagon’s needs, the Defense Department says, but it will also do market research to see if other cloud companies can meet its requirements.

Energy, information technology, infrastructure and space are some of the key fields of cooperation between China and Saudi Arabia that will yield huge … END_OF_DOCUMENT_TOKEN_TO_BE_REPLACED

The Pentagon has split a $9bn contract for cloud computing services among Google, Oracle, Amazon and Microsoft, one year after scrapping a previous … END_OF_DOCUMENT_TOKEN_TO_BE_REPLACED

(TNS) — Among all colleges and universities in Tennessee, only 45 percent of students who enter college ultimately get either an associate's degree … END_OF_DOCUMENT_TOKEN_TO_BE_REPLACED