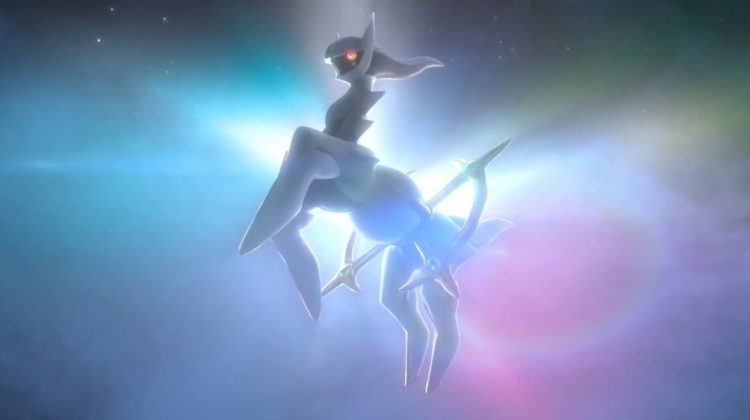 The Pokémon Company held a Pokémon Presents livestream, which revealed a brand-new style of Pokémon game and a long-awaited remake of Pokémon Diamond and Pearl.

The big announcement was a new open-world game called Pokémon Legends: Arceus. The gameplay shows trainers traveling around a feudal version of the Sinnoh region to fight Pokémon. Players start at a home base and can freely travel the world filling up Sinnoh’s first Pokédex.

Nintendo describes the game as a “new approach” to the Pokémon series, calling it an action RPG. It’s gameplay iterates on the Wild Area idea featured in Pokémon Sword and Shield. The game will launch in early 2022.

Pokémon Brilliant Diamond and Shining Pearl remake the 2006 Nintendo DS games with a new “chibi” art style. The games are developed by Ilca, which worked on Pokémon Home. The games are straight remakes of the originals and don’t use the style of Pokémon Let’s Go! The remakes are set to launch worldwide in late 2021.

The new games weren’t the only announcement during the 20-minute presentation. New Pokémon Snap got a new trailer showing off how its photography gameplay and grading system works. Photos can be edited and shared via online play. The game features a new lumina orb item that makes Pokémon glow.

As part of the 25th anniversary celebration, mobile games such as Pokémon Cafe Mix and Pokémon Champions EX will have special log-in bonuses and events. Pokémon Go players can participate in raid battles featuring Mewtwo, Zapdos, Articuno, and Moltres. Special raid battles are also available in Pokémon Sword and Shield, where players can catch Gigantamax Pikachu.

After ‘The Voice’ and BET, two Mississippians give one last concert before heading to L.A. Published 6:45 am Monday, January 30, 2023 … END_OF_DOCUMENT_TOKEN_TO_BE_REPLACED

Despite increasing layoffs across the country, demand for IT pros remains high, especially for software developers and senior software … END_OF_DOCUMENT_TOKEN_TO_BE_REPLACED