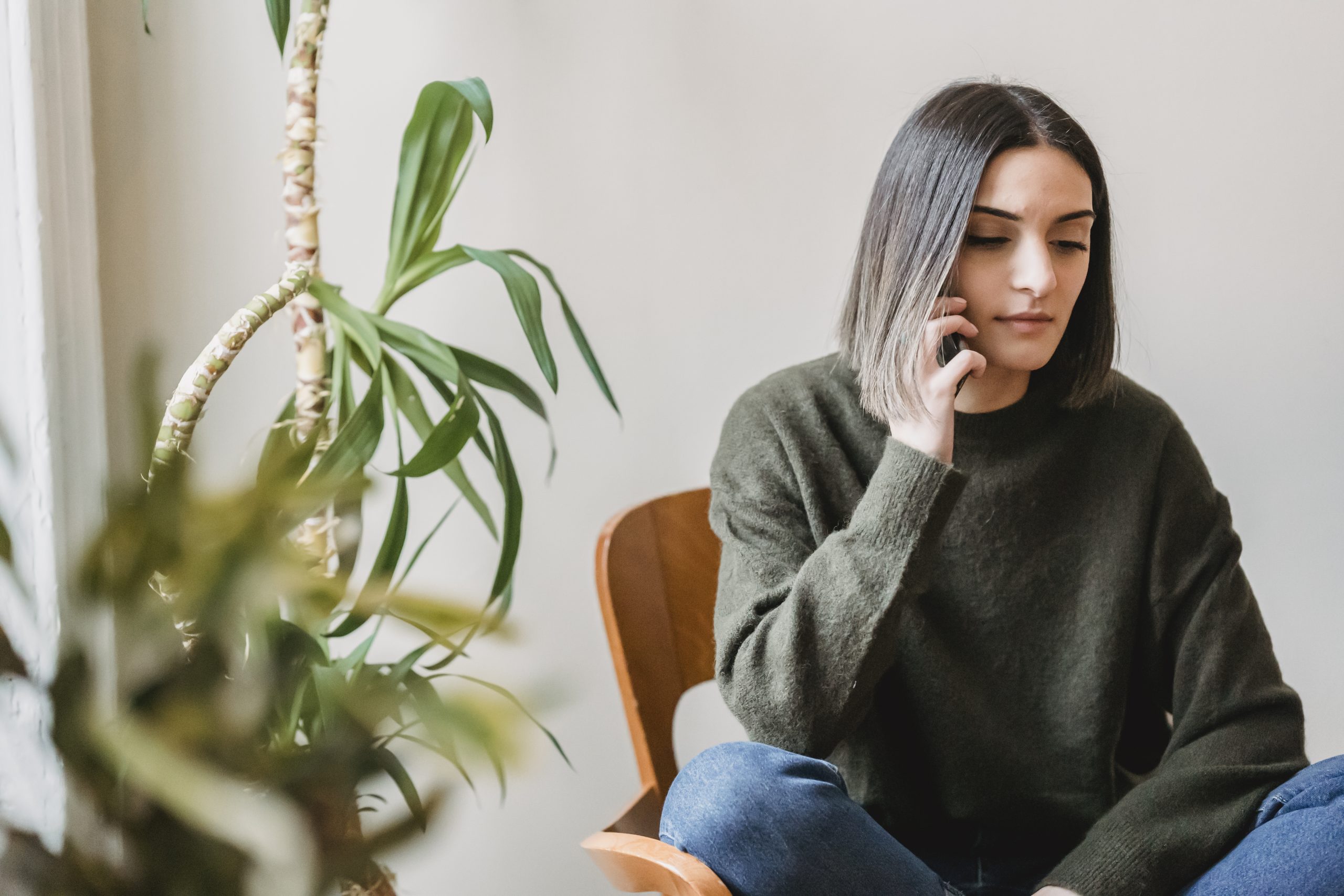 Years ago, virtual communication tools like Skype were considered a threat to telecomms companies—especially as the availability of public Wi-Fi hotspots grew. To combat this, networks began introducing Wi-Fi calling.

So, what exactly is Wi-Fi calling, and what does enabling that setting mean for the sound quality of your calls and your phone bill? Learn whether Wi-Fi calling makes sense for you and your business practices in this complete guide.

What Is Wi-Fi Calling?

From a user experience perspective, Wi-Fi calling behaves just like a regular phone call—you dial a phone number as you normally would. You can use all of the same features you’re used to, like three-way calling and speakerphone, as you would with any other phone call.

The difference between Wi-Fi calling and regular phone calls happens behind the scenes. With Wi-Fi calling, the call is routed to a Wi-Fi network instead of your mobile provider’s network. We’ve all experienced at least one time where our phone signal was spotty and, in these scenarios, Wi-Fi calling can be a great alternative when your smartphone is connected to a wireless network.

In the past few years, the “Wi-Fi calling” setting has been made more prominent on mobile devices. In fact, if you’ve ever made a call while your device was connected to a network, you’ve probably already used Wi-Fi calling. Although Wi-Fi calling may seem like a fancy new feature, the technology that powers it has been around for years and is known as Voice over Internet Protocol (VoIP).

VoIP sounds incredibly technical, but you’ve probably used this technology on multiple occasions, both as a consumer and in the workplace. Popular platforms and mobile applications that run on VoIP include Skype, WhatsApp, Facebook Messenger and Google Meet. For businesses, a few major VoIP platforms include RingCentral, Vonage, Avaya and Ooma.

The accessibility, cost-effectiveness and reliability of VoIP spurred telecomms companies into action: Carriers used VoIP technology to develop this new competitive feature called “Wi-Fi calling” that would work automatically on a user’s smartphone when they were using a wireless network.

This distinction is important because when people refer to VoIP, they are typically referring to a standalone application or platform that requires installation—such as the consumer and business applications mentioned above. When people mention Wi-Fi calling, they are referring to the network-branded calling that is automatically available on your phone. You do not need to install an application to use Wi-Fi calling. Instead, you enable a setting on your phone that turns on this feature.

When Wi-Fi calling is enabled, your phone will automatically identify the strongest network available after you dial. Then, it will route the call through a mobile or Wi-Fi network—whichever happens to be the strongest at the time of the call. Enabling Wi-Fi calling doesn’t mean that you commit to routing calls solely through Wi-Fi. Instead, your call will route through a Wi-Fi network only if it is stronger than your mobile network’s.

In most instances, your mobile network will treat Wi-Fi calls as if they were regular calls. That means there typically aren’t any additional fees to use this feature, and your Wi-Fi call minutes will be deducted from your phone plan’s monthly allotment.

How to Enable Wi-Fi Calling

The exact steps will vary depending on whether you have an Apple or Android device. Either way, you can enable Wi-Fi calling by going to your phone’s Settings menu. From there, look for options such as Connections, Cellular, or Network & Internet—the specific terminology will depend on the system version your device is running on. Regardless, there should be a clear option to turn Wi-Fi Calling on and off.

Pros and Cons of Wi-Fi Calling

Still unsure if it’s even worth enabling the Wi-Fi calling feature? Here are the top pros and cons to consider.

Backup Solution for Spotty Mobile Signal
Wi-Fi calling doesn’t lock you into making phone calls solely through a Wi-Fi connection. Instead, it essentially acts as a backup solution for your phone calls. It’s always nice to have a backup plan in place in case you temporarily lose signal.

No Need to Install Additional Apps
Unlike VoIP applications, you do not need to install any apps or software to use Wi-Fi calling. This feature comes “baked in” to your phone, so you won’t use up precious phone storage and memory with yet another app.

Can Provide a More Reliable Connection From Home
If you’re making a call from home, you’re probably within 50 feet or less from your Wi-Fi router. That is considerably less distance than there is between your phone and the mobile phone tower, which is likely miles away. In rural areas, you may be even up to 50 miles from the nearest mobile tower.

Unreliable Signal Strength In Public Settings
While Wi-Fi calling can be a great option for calls from home, it’s considerably less reliable in public settings. If you’re in a cafe or a hotel, think of all the bandwidth that is shared between multiple users all actively using the same network. Your call quality may suffer when your phone has to compete for that bandwidth space.

Wi-Fi Hotspots Are Not Always Available
Although the number of global publicly available hotspots has increased by nearly 500% from 2016 to 2021, you’re still not guaranteed to be within close range of one anywhere you go.

Network-Branded Wi-Fi Calling Is Still Relatively New
Although VoIP technology has been around for years, mobile networks have slowly started offering Wi-Fi calling to their customers. While most major networks offer this feature, some networks and some devices (particularly older models) won’t support Wi-Fi calling.

Does Wi-Fi Calling Use Data?

If the call is being routed through a Wi-Fi network, it does not use data from your monthly allowance.

How Much Does Wi-Fi Calling Cost?

In most cases, Wi-Fi calling does not incur any additional costs. Most mobile providers will treat Wi-Fi calls the same as any other call and deduct those minutes from your monthly talk-time. However, note that some public Wi-Fi networks may charge you an access fee to connect to their network. Check with your network for further details on cost.

Can I Use Wi-Fi Calling Overseas?

Yes. In most cases, making Wi-Fi calls to a UK phone number while you are overseas is free. However, you should always check your network’s international calling terms to be sure.

How Fast Does My Wi-Fi Connection Need to Be to Make a Wi-Fi Call?

Generally, a minimum of 2 Mbps for Wi-Fi calls is recommended.

Can Wi-Fi Calling Be Hacked?

Although you may connect to an unsecured network during a Wi-Fi call, your provider encrypts your voice regardless of whether a call is routed through their network or a Wi-Fi network. So even if your Wi-Fi network is public or unsecured, your calls should be safe because of the automatic voice encryption.

[ad_1] Superconducting quantum computers are huge and incredibly finicky machines at this point. They need to be isolated from anything that might … END_OF_DOCUMENT_TOKEN_TO_BE_REPLACED