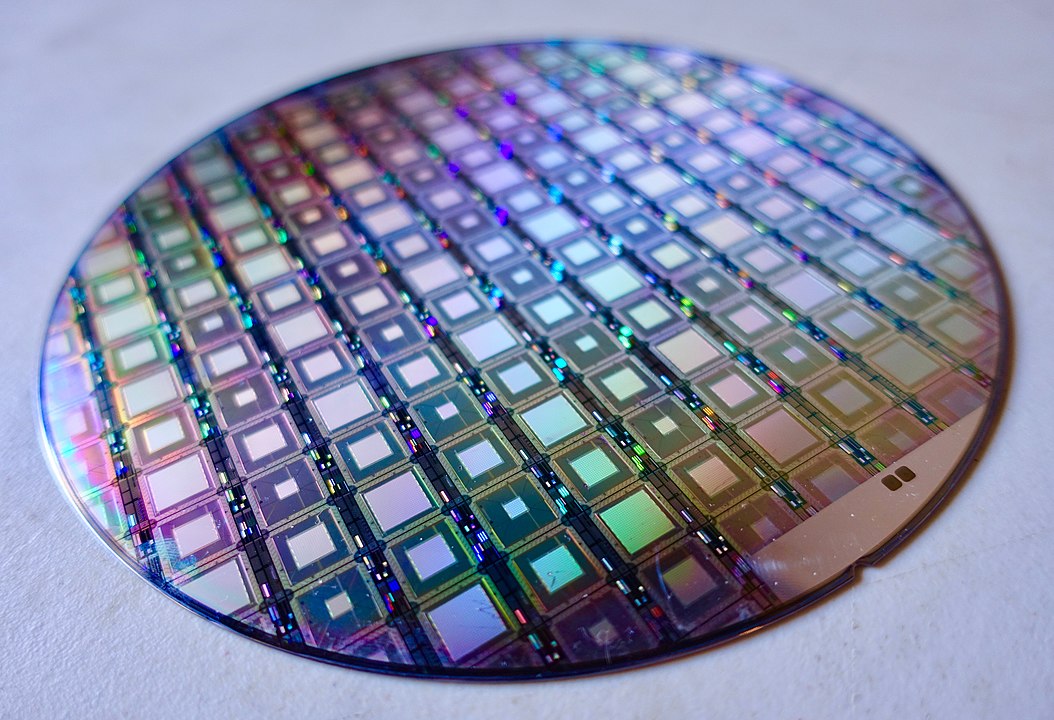 Researchers from Sydney University, in collaboration with a quantum control startup, detailed a novel way of identifying errors in quantum computers with the help of machine learning techniques that they hope would accelerate the development of quantum computers.

In a joint scientific paper, researchers pave the way for hardware developers to pinpoint performance degradation with high accuracy and speed.

What Are Quantum Computers?

Quantum computers, according to NewScientist, are machines that take unique properties of quantum physics to perform complex computations and store data. It possesses extreme advantages for specific tasks where it can significantly outperform supercomputers.

Classical computers, such as laptops, desktops, and smartphones that we are all familiar with, encode information based on binary ‘bits’ that are either 1s or 0s.  With quantum computers, the basic unit of memory is quantum bits or qubits.

Physical systems, such as the spin of an electron or the direction of a photon, are used to create qubits. Quantum superposition is a feature that allows these systems to be in many configurations at the same time. Quantum entanglement is a phenomenon that allows qubits to be inextricably connected. As a result, a set of qubits can represent several things at the same time.

Generating and managing the said qubits is an extremely scientific and engineering challenge. Superconducting circuits chilled to temperatures colder than space are used by companies such as Google, Rigetti Computing, and IBM. Other companies trap individual atoms on silicon chips with electromagnetic fields in ultra-high-vacuum chambers, all in an effort to isolate qubits in a controlled and stable quantum state.

Researchers from the University of Sydney developed novel ways to detect even the smallest of deviations from exact conditions required to execute quantum algorithms using superconducting quantum hardware and trapped ions, reports InnovationAus.

To accurately identify the source of the perceived deviations, Q-CTRL scientists developed new ways to process the measurement results by utilizing custom machine-learning algorithms. Applying existing quantum control techniques, researchers were able to minimize the sizeable impact of background interferences as well. The process enabled easy discrimination between the actual source of the environmental ‘ noise’ that can be fixed.

Michael Biercuk, a professor at Sydney University and the Chief Executive at Q-CTRL says that the ability to identify and suppress the sources of performance degradation in quantum computers is critical to basic research and various industrial efforts in constructing quantum computers and quantum sensors.

He adds that quantum control and machine learning show a new way to make the systems useful and dramatically hasten R&D timelines. Dr. Cornelius Hempel from ETH Zurich, who conducted the research at the University of Sydney, says that the combination of cutting-edge experimental conditions and machine learning demonstrated the immense advantage of developing quantum computers.

Check out more news and information on Quantum Physics in Science Times.

[ad_1] Superconducting quantum computers are huge and incredibly finicky machines at this point. They need to be isolated from anything that might … END_OF_DOCUMENT_TOKEN_TO_BE_REPLACED