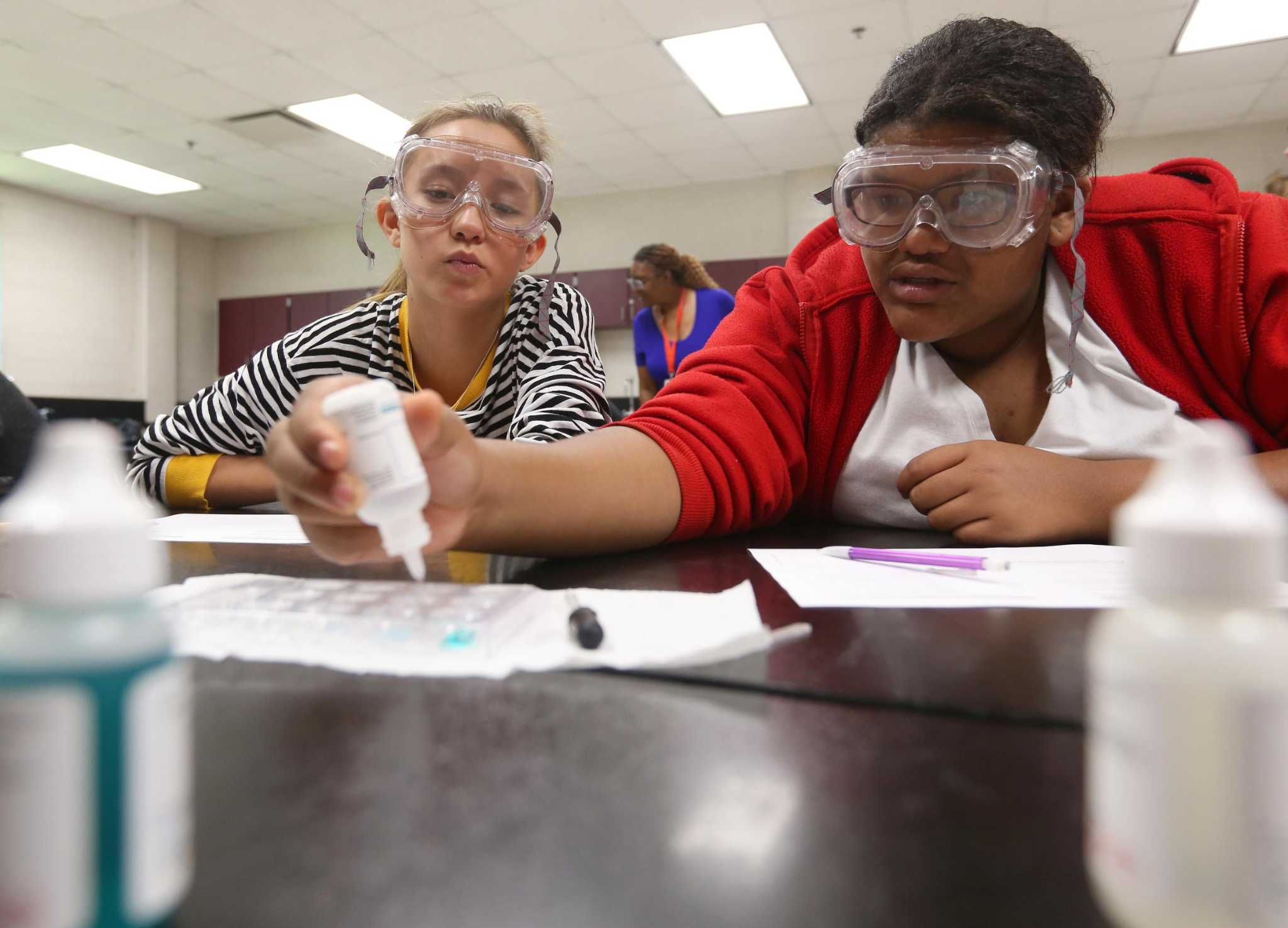 Judson ISD fell victim to a ransomeware attack, leaving school officials without phone and email access. Student summer programs are expected to continue, however. In this July 2019 file photo, students at Woodlake Hills Middle School participate in a Writing for Science summer program.

The district became aware of the intrusion Thursday, school officials said, noting that they did not immediately know what information was accessed.

As a result of the attack, district staff do not have access to their emails or phones, according to a notice posted on Judson ISD’s website. Officials said they did not know when systems may be restored.

Law enforcement has been notified and third-party forensic investigators are working to determine the cause and extent of the attack, officials said.

Despite the intrusion, all summer programs are proceeding as scheduled starting Monday, officials said. High school students also will be given STAAR EOC tests as scheduled but must use paper and pencil to take the test.

People who may need to reach the district may do so at JISD.communications@gmail.com

Jacob Beltran is a staff writer on the evening public safety beat at the San Antonio Express-News. He is completing a bachelor’s degree in journalism from Texas A&M-San Antonio. Since beginning his journalism career in 2010, he’s worked at local college newspaper The Ranger and The Mesquite.

He is a San Antonio native who enjoys video games, photography, and exploring during his free time.

[ad_1] Superconducting quantum computers are huge and incredibly finicky machines at this point. They need to be isolated from anything that might … END_OF_DOCUMENT_TOKEN_TO_BE_REPLACED