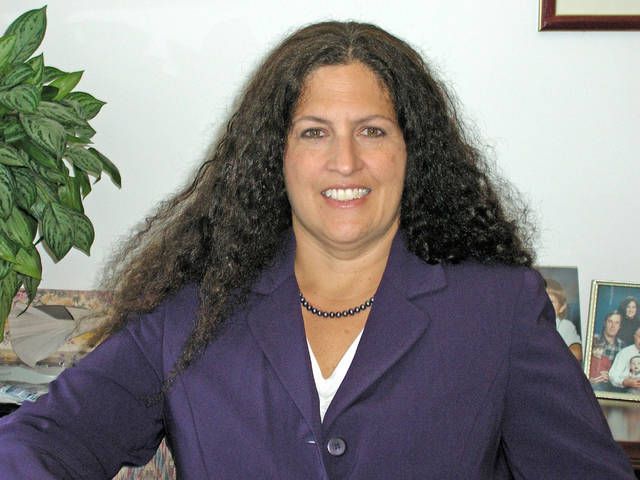 WILKES-BARRE — Teri Ooms, executive director at The Institute for Public Policy & Economic Development at Wilkes University, this week said technology and innovation is a growing part of the economy in the region.

“Each of these indicators measures some aspect of technological development or innovation. There are many partners in technology and innovation as well,” Ooms said. “They not only include our private sector businesses, but our higher education community and health care infrastructure. In addition, there are many public entities and not profit entities such as the Ben Franklin Partnership and tekBridge engaged in creating local innovation.”

Ooms explained that innovation in regional businesses, healthcare, and educational institutions is difficult to measure directly, however. She said several datasets presented here are limited, and many innovations in processes or practices occur without being counted.

“It is incumbent on regional leaders to continue to promote a culture of innovation and creativity,” Ooms said. “Through entrepreneurship and creative thinking, new ideas can be introduced, applied to real-world problems, and brought into the global marketplace.”

According to the National Center for Science and Engineering Statistics’ most recent data, R&D contributes 2.15 percent to Pennsylvania’s GDP, placing it in the second quartile of all U.S. states.

Globally, economic activity is shifting more toward knowledge-based jobs and industries like education, healthcare, and finance. Even traditional industries such as manufacturing and extraction are increasingly reliant on automation and other new technologies to stay competitive, and thereby reliant on STEM workers.

Industries with high concentrations of these jobs are analyzed as well. In 2020, employment in architecture and engineering occupations and computer and mathematical occupations fell in both Luzerne and Lackawanna counties, while life, physical, and social science occupations grew despite the pandemic.

Total STEM employment in both counties remains relatively stable at over 9,300 jobs. STEM jobs are key components of several industries that are prominent in the regional economy. The area’s strength in STEM industries lies not only in engineering, higher education, and research, but also in manufacturing, energy, business, and health care.

“The latter are the often overlooked laboratories of technology and innovation,” Ooms said.

Small Business Innovation Research (SBIR) is a competitive grant program run by the U.S. Small Business Administration to support research and development with the potential for commercialization.

The Small Business Administration also coordinates the Small Business Technology Transfer (STTR) program, which encourages joint ventures between small businesses and nonprofit research institutions. Allocations for SBIR and STTR awards in Pennsylvania fell slightly in 2019 compared with the prior year, but remained higher than most prior years analyzed. The statewide number of patents issued also grew in 2019.

Ooms said only known investments were counted, so this number is likely an under-representation of actual venture capital funding that supports innovation and entrepreneurship in the area.

[ad_1] Superconducting quantum computers are huge and incredibly finicky machines at this point. They need to be isolated from anything that might … END_OF_DOCUMENT_TOKEN_TO_BE_REPLACED