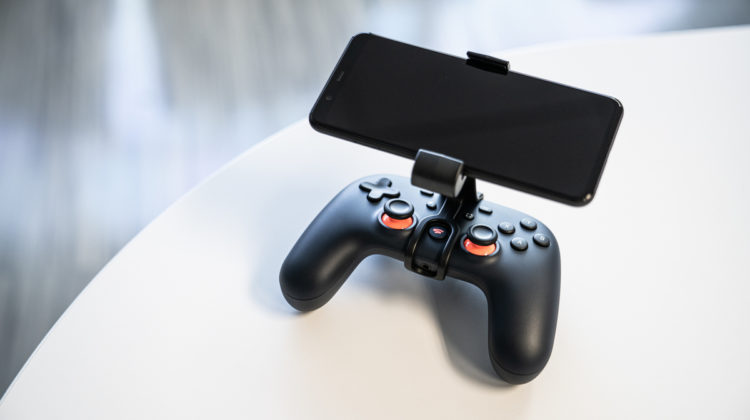 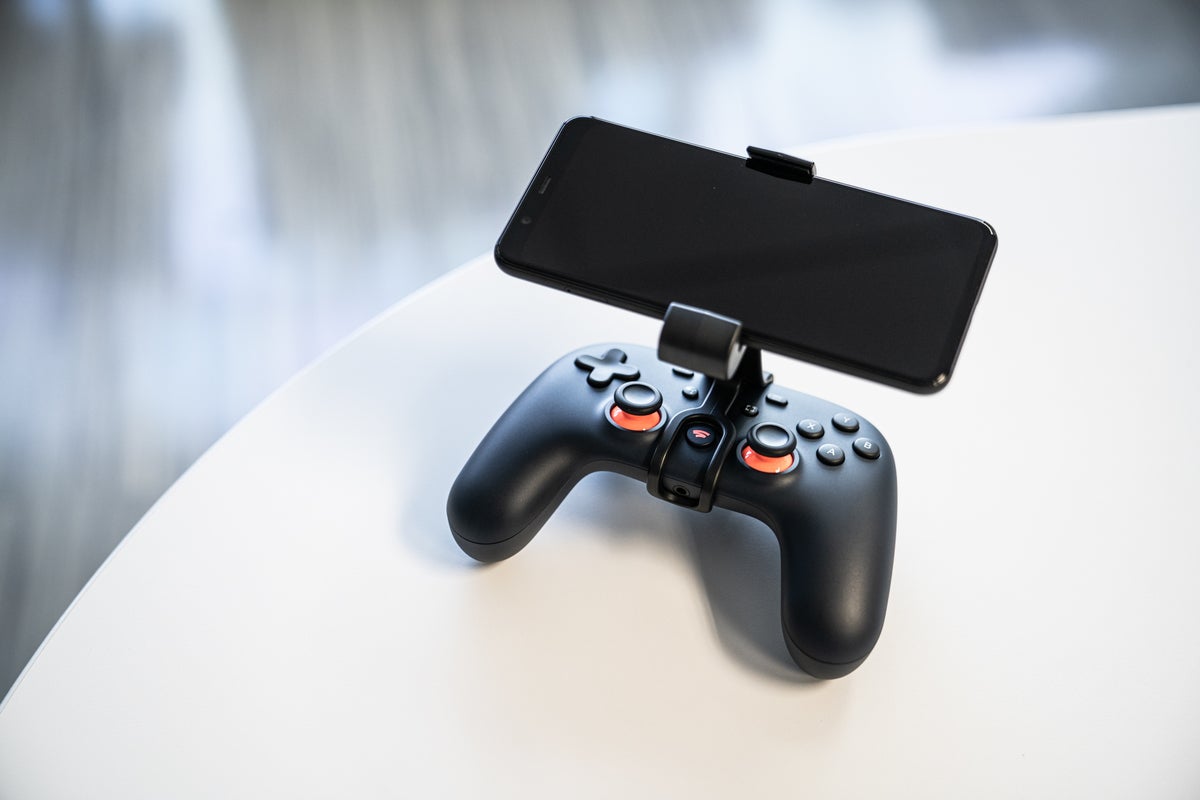 The internet is ready for Resident Evil: Village, the next game in the iconic horror series, and Google wants to make sure you’re ready for it on Stadia. If you preorder the game for Google’s stream-from-the-cloud gaming service, the company will send you a full Stadia Premiere Edition hardware kit for free.

The Stadia Premiere Edition includes a white Stadia controller, a Chromecast Ultra that can stream the game on your TV, and a complementary one-month trial to Stadia Pro for new subscribers. Normally, the Stadia Premiere Edition costs $100Remove non-product link, so getting it for free with Resident Evil: Village—which costs $60 for the Standard or $70 for the Deluxe edition—is one heck of a deal if you’re interested in Google’s fledgling gaming ecosystem.

Additionally, Resident Evil 7 Biohazard Gold Edition is coming to Stadia on April 1, and existing Stadia Pro subscribers will be able to claim it for free on day one.

Stadia got off to a rocky start, and it only became rockier when Google recently laid off its internal game studios to focus solely on Stadia’s underlying technology. Stadia works like a console in the cloud; you buy games at full price (or via Stadia Pro) and stream them to your Chromecast, browser, or phone via Google’s servers in Netflix-like fashion. If you’re curious about Stadia but don’t want to invest big bucks in a Premiere Edition kit given Google’s notoriety for killing off services, this Resident Evil: Village deal looks like a great low-risk way to test the waters.

Conversely, Nvidia’s rival GeForce Now service takes a more PC-friendly approach to game streaming. It hooks into your existing game libraries on PC platforms like Steam and the Epic Games Store, so you don’t actually buy any games for the service itself. Instead, you rent access to Nvidia’s powerful game servers to run the games you already own on your existing hardware. The company recently doubled the price of a premium GeForce Now membership to $10 per month but also offers an unlimited free tier that lets you play for up to an hour at a pop before requiring you to log in again. A premium GeForce Now subscription lets you play for up to six hours and enable real-time ray tracing effects.

After ‘The Voice’ and BET, two Mississippians give one last concert before heading to L.A. Published 6:45 am Monday, January 30, 2023 … END_OF_DOCUMENT_TOKEN_TO_BE_REPLACED

Despite increasing layoffs across the country, demand for IT pros remains high, especially for software developers and senior software … END_OF_DOCUMENT_TOKEN_TO_BE_REPLACED