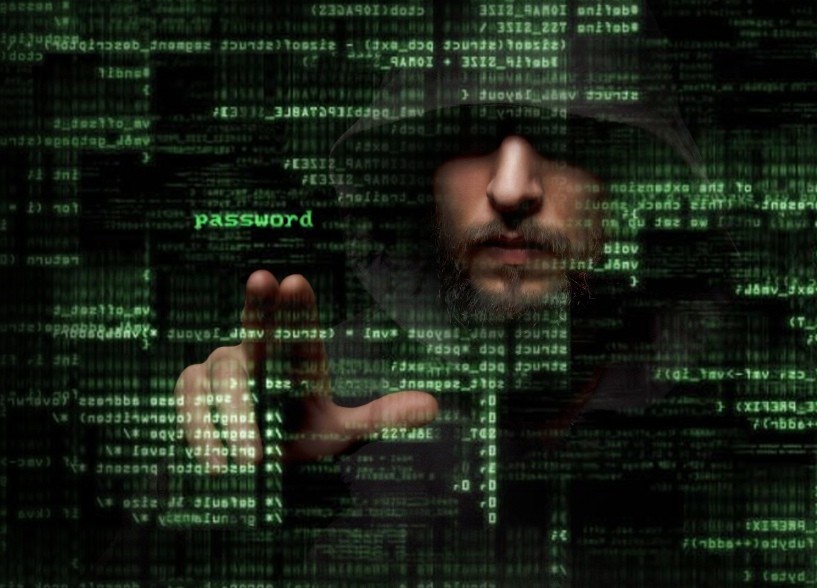 A new round of cyber attacks has hit the United States.

The Wall Street Journal is reporting that the ransomware group “that collected an $11 million payment from meat producer JBS SA about a month ago has begun a widespread attack that has likely infected hundreds of organizations worldwide and tens of thousands of computers, according to cybersecurity experts.”

The incident may have infected as many as 40,000 computers worldwide, according to cybersecurity experts.

On Saturday, President Joe Biden said he has directed U.S. intelligence agencies to investigate who was behind a sophisticated ransomware attack that hit hundreds of American businesses and led to suspicions of Russian gang involvement.

Biden said “we’re not certain” who is behind the attack. “The initial thinking was it was not the Russian government but we’re not sure yet,” he said.

“The group, known as REvil, has focused its attack on Kaseya VSA, software used by large companies and technology-service providers to manage and distribute software updates to systems on computer networks, according to security researchers and VSA’s maker, Kaseya Ltd. REvil is a well-known purveyor of ransomware—malicious software that locks up a victim’s computer until a digital ransom is paid, typically in the form of bitcoin. This latest attack appears to be its largest ever,” reports the WSJ.

The Pentagon has split a $9bn contract for cloud computing services among Google, Oracle, Amazon and Microsoft, one year after scrapping a previous … END_OF_DOCUMENT_TOKEN_TO_BE_REPLACED

(TNS) — Among all colleges and universities in Tennessee, only 45 percent of students who enter college ultimately get either an associate's degree … END_OF_DOCUMENT_TOKEN_TO_BE_REPLACED

An increased reliance on technology goes hand-in-hand with growing avenues for cyberthreats, and courts are no strangers to the soaring wave of data … END_OF_DOCUMENT_TOKEN_TO_BE_REPLACED