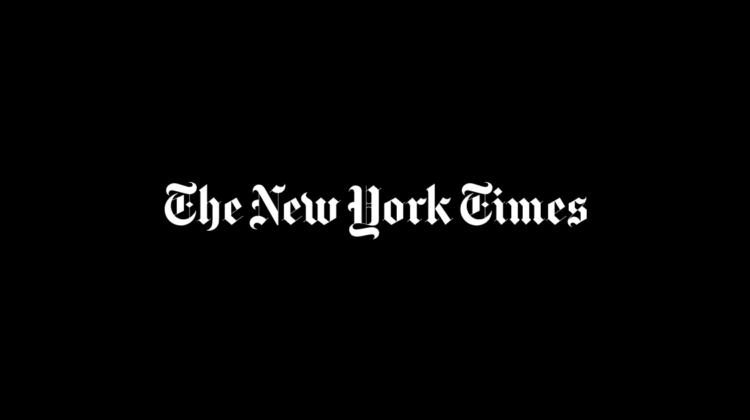 Robinhood, the brokerage of choice for legions of online day traders, is in talks with securities regulators and other authorities over a host of matters, including last month’s surge in shares of GameStop and other so-called meme stocks.

The firm, in a regulatory filing on Friday, said it has received requests for information from federal prosecutors, the Securities and Exchange Commission, various states attorneys general and other financial regulators over its decision to restrict trading last month in stocks including GameStop.

The filing also said the Financial Industry Regulatory Authority, known as Finra, and the S.E.C. are investigating the firm’s options trading platform and how it displays information about options trading and cash positions to its customers. Robinhood has faced criticism over how its app displays information since the death last year of Alexander Kearns, a 20-year-old who killed himself because he thought he had incurred more than $700,000 in losses. Mr. Kearns’s family has filed a wrongful-death lawsuit against the brokerage.

Robinhood, a privately traded company with financial backing from several Silicon Valley firms, also disclosed other investigations, including an inquiry by Finra into a March 2020 outage that stopped some customers from accessing the firm’s trading platform on the web and its mobile app at a time of major market volatility as a result of the coronavirus.

Robinhood has become popular over the past several years with retail investors and fast-fingered day traders because of it does not charge commissions on trades, but last year it settled a case with the S.E.C. over its disclosures to customers about how it earned money.

The firm said it is facing at least four potential class-action lawsuits over it disclosures about the fees it receives from other firms.

That source of revenue — called payment for order flow — drew the attention of angry users after Robinhood curbed trading last month in GameStop and other stocks that got caught up in a retail-trading frenzy that briefly sent the video-game retailers shares soaring.

In the regulatory filing, Robinhood disclosed that it is facing at least “46 putative class actions and three individual actions” over the trading restrictions.

After ‘The Voice’ and BET, two Mississippians give one last concert before heading to L.A. Published 6:45 am Monday, January 30, 2023 … END_OF_DOCUMENT_TOKEN_TO_BE_REPLACED