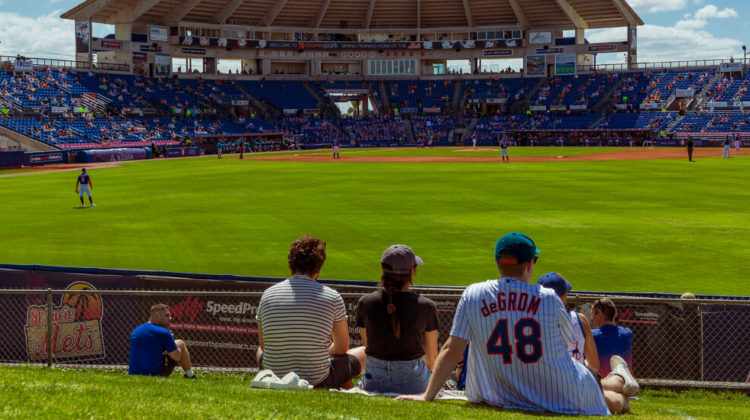 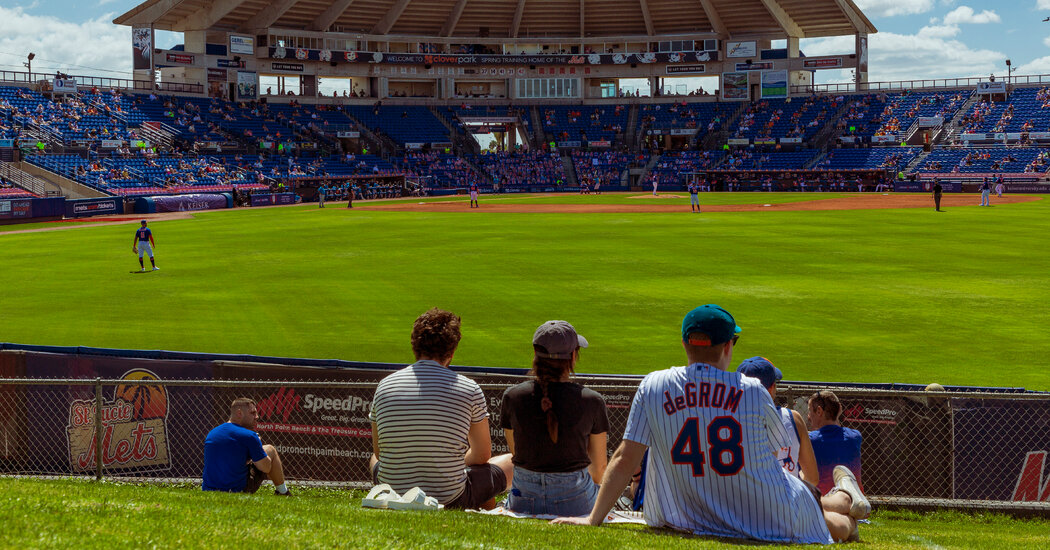 In California, a color-coded system determined by local infection rates determines restrictions. Until recently, Los Angeles County was in the strictest purple tier, which would have restricted attendance to 100 fans at LA Galaxy and LAFC soccer games and Dodgers baseball games.

But the county has since moved to the red tier, which allows 20 percent capacity at sports venues. So when the Dodgers play their home opener on April 9, as many as 11,200 fans will be on hand at Dodger Stadium. Orange County also moved to red, which will enable 9,000 fans to turn out at Angel Stadium. So did San Diego County, giving the OK for 10,000 Padres fans at Petco Park.

And so it goes in a checkerboard manner across the country. The Colorado Rockies can fill their ballpark to just over 42 percent of capacity, or 21,000 fans who must wear proper masks. In Missouri, the St. Louis Cardinals can fill up to 32 percent of their stadium, and in Pennsylvania, the Philadelphia Phillies and Pittsburgh Pirates can fill 20 percent. But in Michigan, current regulations mandate that the Detroit Tigers admit only 1,000 fans, though the team says that figure could be increased.

In Oregon, state officials have not yet cleared the Portland Timbers men’s and Portland Thorns women’s soccer teams to allow fans into Providence Park. That’s also true for 13 N.B.A. basketball teams, though that number could shrink in the coming days.

Indeed, the N.B.A. has perhaps the most uniform leaguewide policy regarding Covid protocols. In the 17 arenas that currently admit fans, none are allowed to sit courtside and must be at least 15 feet behind team benches. Fans with seats within 30 feet of the court must present a negative Covid-19 test within 48 hours of game time or pass a rapid test on-site, and they are prohibited from eating.

The N.H.L. has also made rink-side adjustments after a few early-season outbreaks among players and officials in closed-door games. The plexiglass panels were removed from behind the team benches and the penalty boxes to promote air circulation. And at 18 of the 24 U.S. rinks that now or will soon allow attendance, fans are prohibited from sitting behind the benches and penalty boxes or along the glass.

And then there’s Texas…

The Texas Rangers took that as their cue to allow full capacity, all 40,518 seats, for the first three games at their new retractable-roof baseball stadium in Arlington — the first team in North America to do so. There will be no protocols beyond a mask-wearing rule at those two exhibition games on March 29 and 30 and the season opener on April 5. Subsequent games will be at less-than-full but still undetermined capacity.

After ‘The Voice’ and BET, two Mississippians give one last concert before heading to L.A. Published 6:45 am Monday, January 30, 2023 … END_OF_DOCUMENT_TOKEN_TO_BE_REPLACED