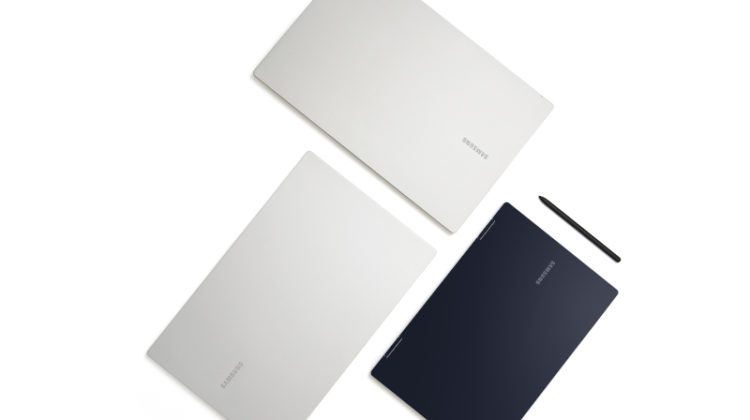 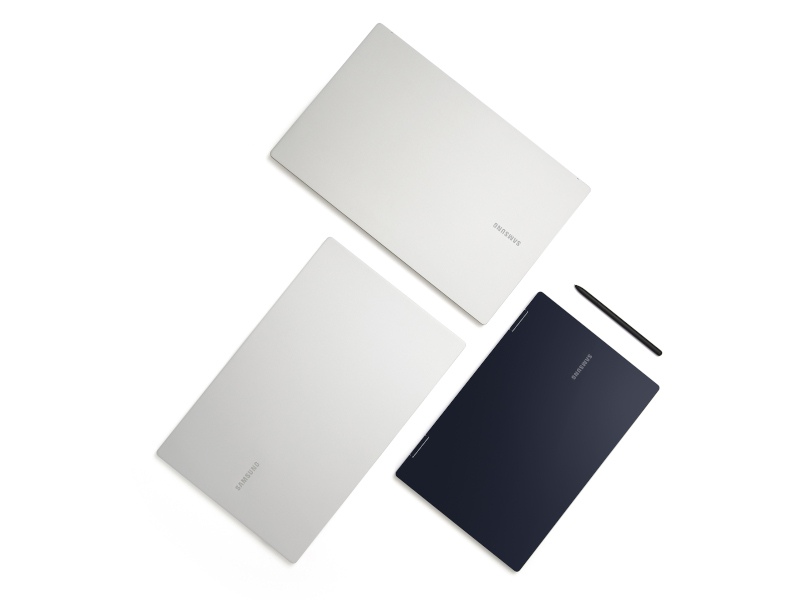 Samsung is taking cues from its smartphones for its new range of laptops aimed at “mobile-first” consumers.

It is pitching these as devices that have the power of a PC but are as thin and portable as a smartphone.

They have also been designed to work with other Samsung Galaxy phones and tablets as well as IoT devices, and the company is placing a focus on cross-device collaboration, power and portability.

“With the Galaxy Book Series, we have addressed some of the wider industry pain points associated with computers – including connectivity, battery and file sharing – to give a truly mobile-first experience,” said James Kitto, vice-president of sales at Samsung UK and Ireland.

Mobile computing is a big focus here. The 13-inch Galaxy Book Pro, for example, weighs 870g and measures 11.2mm in thickness. The devices have long-lasting batteries and 65W fast changing, so laptops can be charged quickly with a USB-C adapter that also works for other Galaxy devices.

Samsung is also looking at the rise in remote working, with Studio Mode to create ideal video call environments, combined with intelligent noise cancelling and screen recorder features. The Galaxy Book Pro 360 comes with an upgraded S Pen to help with digital writing and sketching.