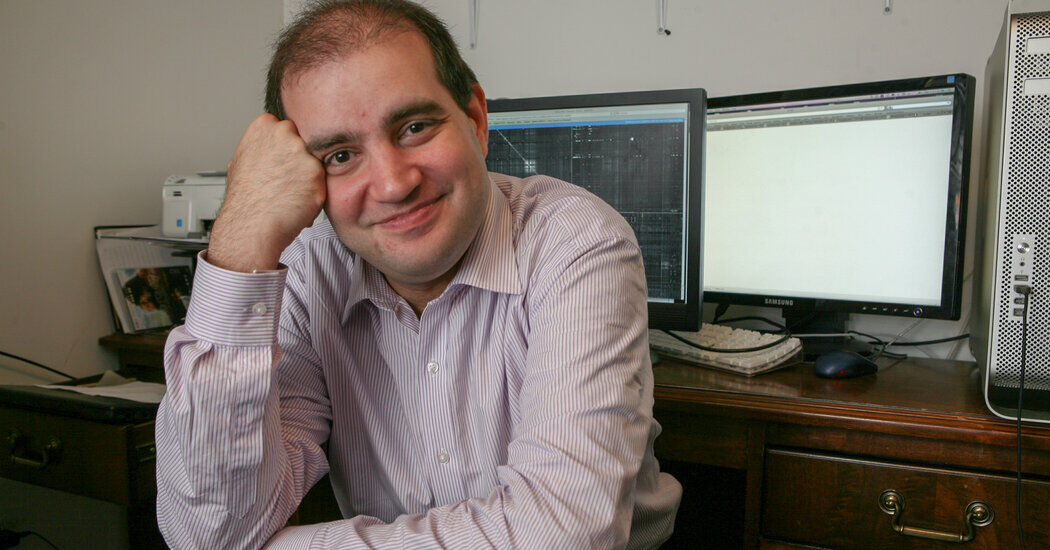 SAN FRANCISCO—On Friday, April 23 San Francisco cybersecurity pioneer, Daniel Kaminsky died at the age of 42 from a diabetic ketoacidosis according to his aunt, Dr. Toby Maurer. Kaminsky had been hospitalized in recent months due to his condition.

In 2008, Mr. Kaminsky gained widespread acclaim after he discovered a flaw in the internet that could allow skilled coders to take over websites, siphon off bank credentials or even shut down the internet. Kaminsky alerted the Department of Homeland Security, executives at Microsoft and Cisco, and other internet security experts to the problem he discovered and helped create a patch to better secure the internet. He would go on to innovate the practice of  “penetration testing” which involves compromising the security of computer systems of companies to find flaws in the programming. Companies would hire Kaminsky to run “pen tests” to strengthen their cyber security against hackers and coders who sought to gain a hold of private information. When Kaminsky was 11 years-old he allegedly was able to hack into the Pentagon’s security programs which resulted in his mother receiving a call from a Pentagon official.

Kaminsky was born in San Francisco on February 7, 1979.