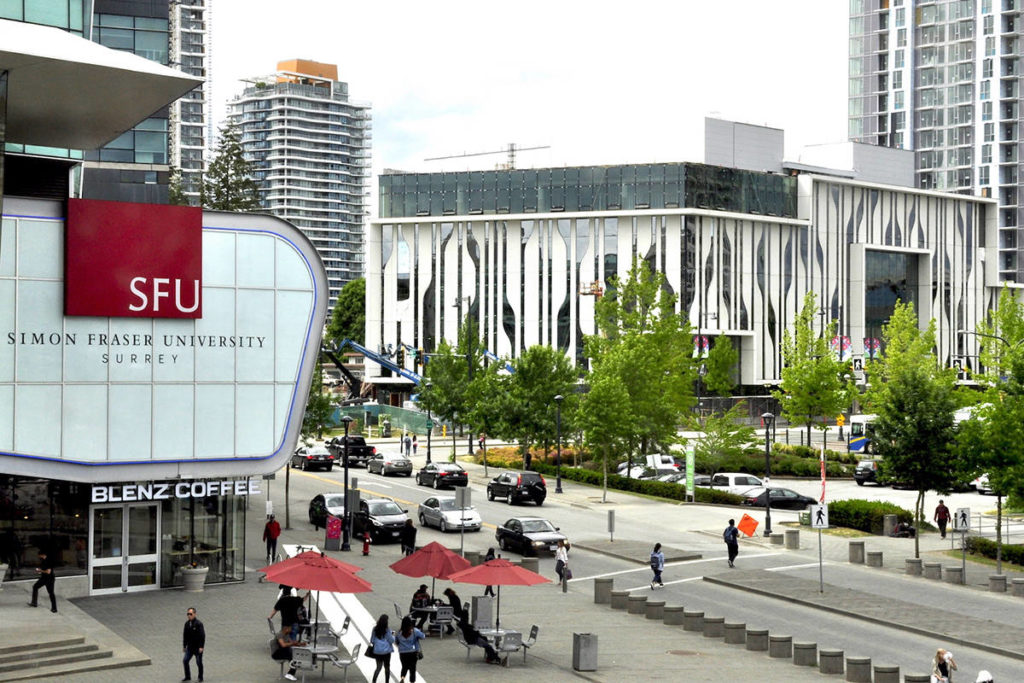 Millions in new funding from the federal government will allow Simon Fraser University’s quantum computing institute to hire at least 100 personnel and help up to 10 businesses adopt quantum technologies.

In a release from SFU, the Quantum Algorithm Institute at SFU Surrey received $2.21 million in funding from the federal government’s Western Economic Diversification Canada fund to “help it accelerate the innovation and commercialization of quantum technologies.”

The release notes the funding will also be used to renovate its state-of-the-art hub.

“This funding will further contribute to the mission of the Institute in bringing academia, industry and government together, and raise awareness of the province’s flourishing reputation as a leader in quantum computing,” said Dugan O’Neil, SFU’s vice-president of research and international.

Quantum technology, according to SFU, is a new generation of optical and electronic devices that use quantum effects to “significantly enhance the performance over that of existing technologies,” such as computers that are able to solve problems the largest classical computers would take “thousands of years to solve, but in a fraction of the time.”

Brad Lackey, senior principal researcher from Microsoft and the chair of the Quantum Algorithms Institute’s board of directors, said when the new facility opens in the spring of 2022, it will provide a “key venue for fostering academic-industry collaboration, it will enable all the cross-disciplinary interaction needed to prepare our students for entering the quantum technology workforce.”

The Quantum Algorithms Institute was first announced in October of 2019, touted as a “visionary” project that will help position Surrey’s City Centre area as the region’s second downtown core.

At the time, the provincial government announced $17 million over five years to get the project up and running.

According to Western Economic Diversification Canada, the quantum technology sector is on a high-growth trajectory worldwide, with “significant” public and private investments that will reach $30 billion in the next decade.

[ad_1] Superconducting quantum computers are huge and incredibly finicky machines at this point. They need to be isolated from anything that might … END_OF_DOCUMENT_TOKEN_TO_BE_REPLACED