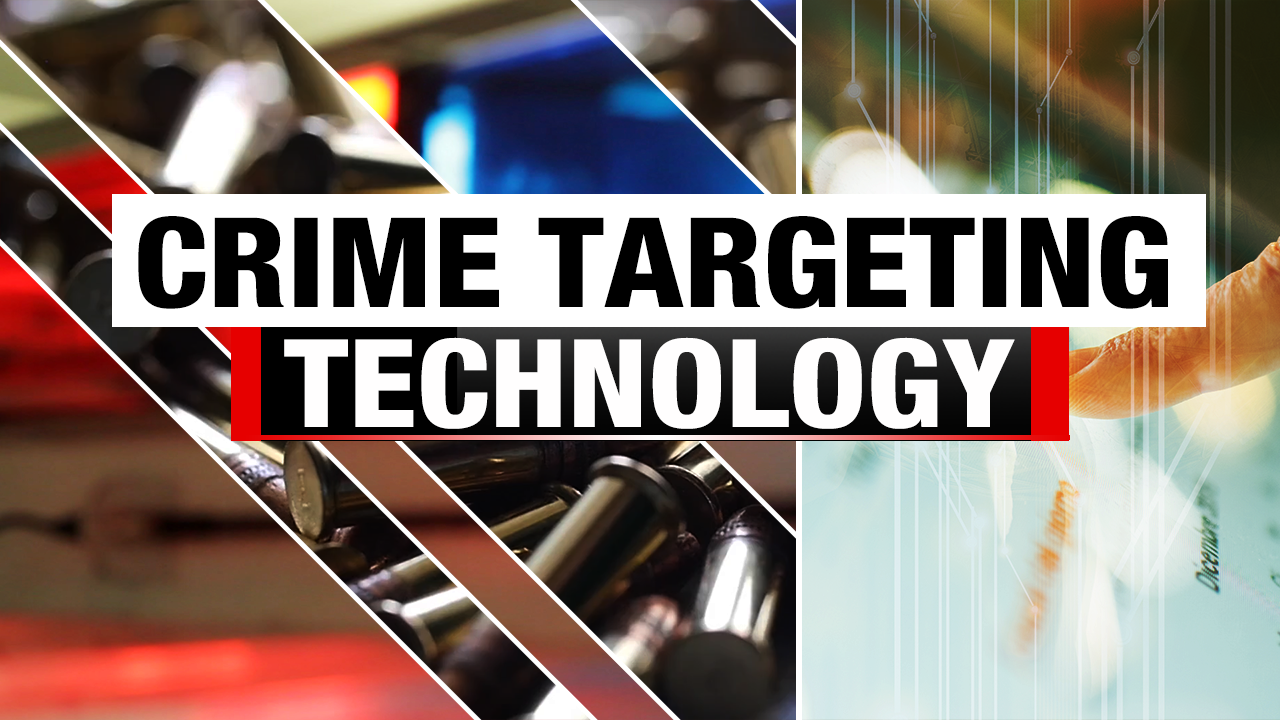 MEMPHIS, Tenn. — The Memphis Police Department is using new gunfire audio sensors to pinpoint where a shooting happens to help tackle gun violence in the city.

The system is called ShotSpotter, and it’s been in Orange Mound for a month.

Decema Edwards said her street is considered one of the quieter ones in Orange Mound.

“But the street over there and the street behind us, you hear gunshots all the time, and bullets can go anywhere,” she said.

It’s gunfire that doesn’t always get reported to 911.

The system uses a series of small audio sensors installed on top of light posts and buildings to record gunfire and, within seconds, it sends an alert to the police.

MPD is using a $565,000 federal grant to pay for ShotSpotter for the next three years.

Download the FOX13 Memphis app to receive alerts from breaking news in your neighborhood.

[ad_1] Superconducting quantum computers are huge and incredibly finicky machines at this point. They need to be isolated from anything that might … END_OF_DOCUMENT_TOKEN_TO_BE_REPLACED