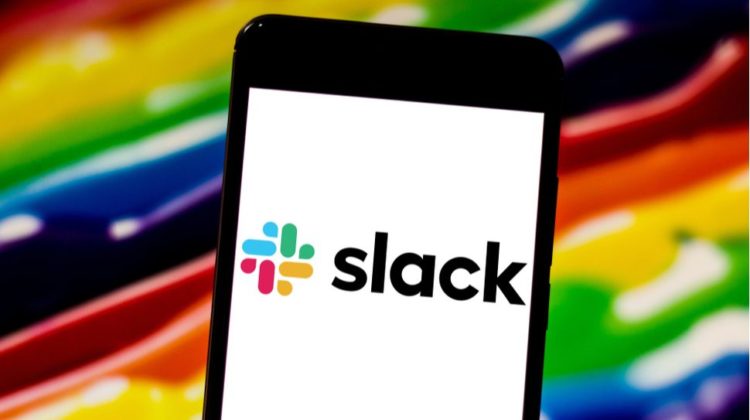 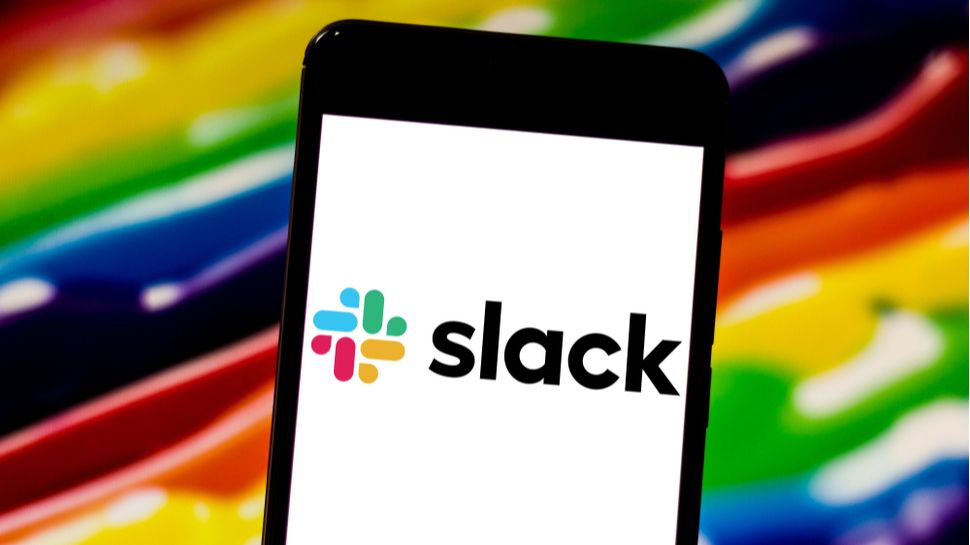 Top online collaboration platform Slack has revealed it ended 2020 with a bang, recording strong growth and bringing in thousands of new paying customers.

Parent company Salesforce said in its recently released financial results for the fourth quarter, that Slack brought in $250.6 million in total revenue in the three months leading up to January 2021.

The platform also added 14,000 net new paid customers during the quarter, the report further added, saying the company grew its paying user base by 180% year-on-year.

A great year for Salesforce

Salesforce acquired Slack in early December 2020 for the eye-watering sum of $27.7 billion. Overall, the CRM and software giant beat market expectations with its results for the quarter, reporting non-GAAP diluted earnings per share of $1.04, and revenue of $5.82 billion. That puts its revenue up by a fifth (20%) year-on-year. Analysts were looking for earnings of 75 cents, and revenue of $5.68 billion.

“We never could have predicted a year ago what was in store, which makes me incredibly proud of how well we pivoted our company to adapt to this pandemic world,” Salesforce CEO Marc Benioff said. “We had a record quarter and year by innovating more and faster than ever, enabling our customers to be successful from anywhere, and becoming more relevant and strategic than ever.”

Ever since the lockdown forced workers into a remote working setup, communications and collaboration tools have been recording stellar results.

A recent report from digital experience management company Aternity found that usage of such tools has risen across the world – with Slack, Zoom, as well as Microsoft Teams all reporting three, and sometimes even four-figure percent growth.

After ‘The Voice’ and BET, two Mississippians give one last concert before heading to L.A. Published 6:45 am Monday, January 30, 2023 … END_OF_DOCUMENT_TOKEN_TO_BE_REPLACED

Despite increasing layoffs across the country, demand for IT pros remains high, especially for software developers and senior software … END_OF_DOCUMENT_TOKEN_TO_BE_REPLACED