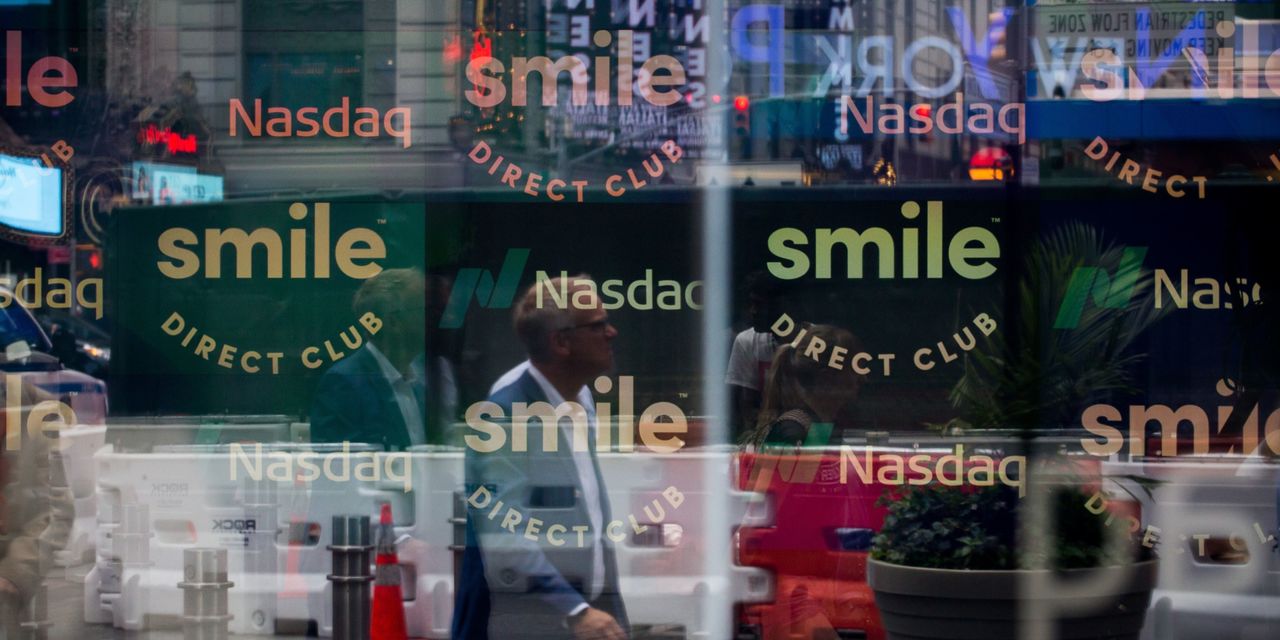 SmileDirectClub
SDC,
-0.05%
revealed in a filing with the Securities and Exchange Commission that it was hit by an attack on April 14, causing a systems outage. While the company did not disclose the exact nature of the attack, it did say “no ransom was paid,” suggesting it was a ransomware attack.

“At this time, the company is not aware of any data loss from, or other loss of assets as a result of, the incident, including any exposure of customer or team member information,” the filing discloses. “The incident, however, has caused, and may continue to cause, delays and disruptions to parts of the company’s business, including treatment planning, manufacturing operations, and product delivery.”

SmileDirect said that it expects to realize a $10 million to $15 million revenue impact in the current quarter as a result of the incident, though it hopes that relevant insurance coverage will help cover some costs. The company revealed that it now expects $195 million to $200 million in second-quarter sales after subtracting the impact, which comes in lower than analysts’ average expectations for $206.7 million, according to FactSet.

SmileDirect expects to fully report first-quarter earnings on May 10.

Marion Technical College has wrapped up its month-long UpSkill-A-Thon competition. MTC collaborated with Microsoft Philanthropies to launch the … END_OF_DOCUMENT_TOKEN_TO_BE_REPLACED

Knox College is currently responding to a system disruption caused by ransomware. A statement provided Friday by Knox College Vice President of … END_OF_DOCUMENT_TOKEN_TO_BE_REPLACED