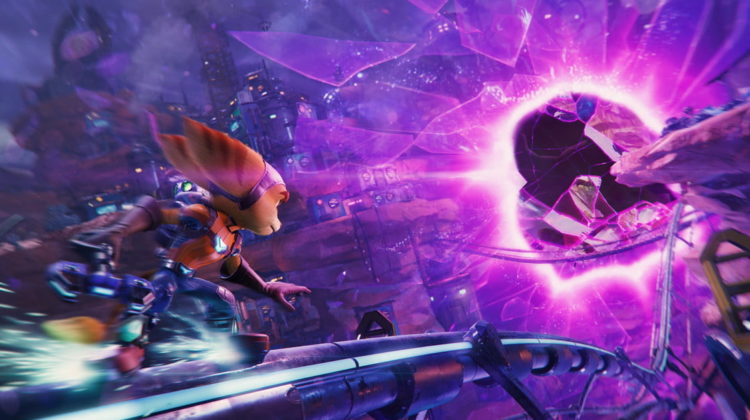 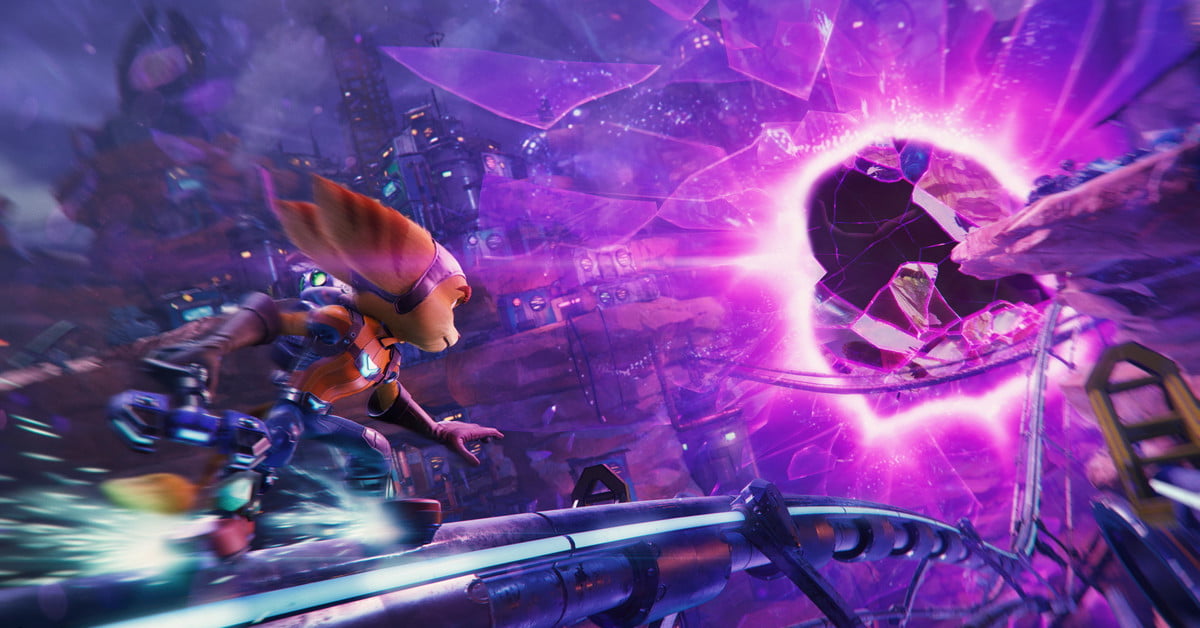 Sony’s April State of Play showed off 15 minutes of Ratchet & Clank Rift Apart gameplay, giving a close look at the new release. As an added surprise, the stream revealed that a PlayStation version of Among Us is coming this year.

The bulk of the stream was centered around Ratchet & Clank: Rift Apart, which launches on June 11. The stream comes just a few days after Sony shared new details on the game, including the identity of its mysterious new Lombax.

The stream also featured news on two indie games. Among Us is finally coming to PS4 and PS5 later this year. The console version is getting a new costume based on Ratchet & Clank to celebrate the release. The PlayStation version does not have an exact release date.

The upcoming Subnautica Below Zero made a quick appearance too. The underwater survival game is getting Dualsense support and 4K graphics. Additionally, players who own the first game on PS4 can upgrade to the PS5 version for free.

[ad_1] Superconducting quantum computers are huge and incredibly finicky machines at this point. They need to be isolated from anything that might … END_OF_DOCUMENT_TOKEN_TO_BE_REPLACED