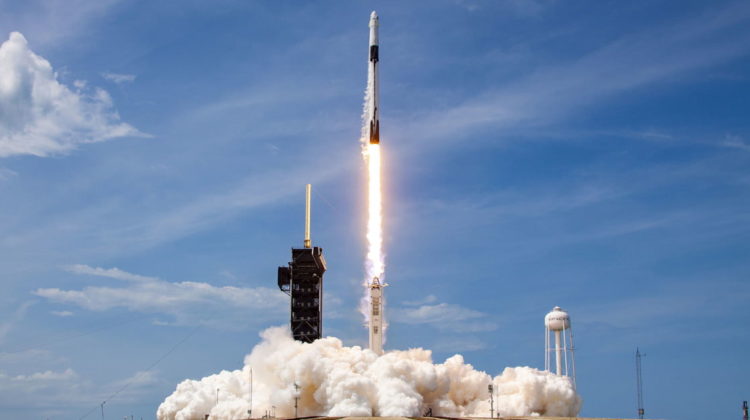 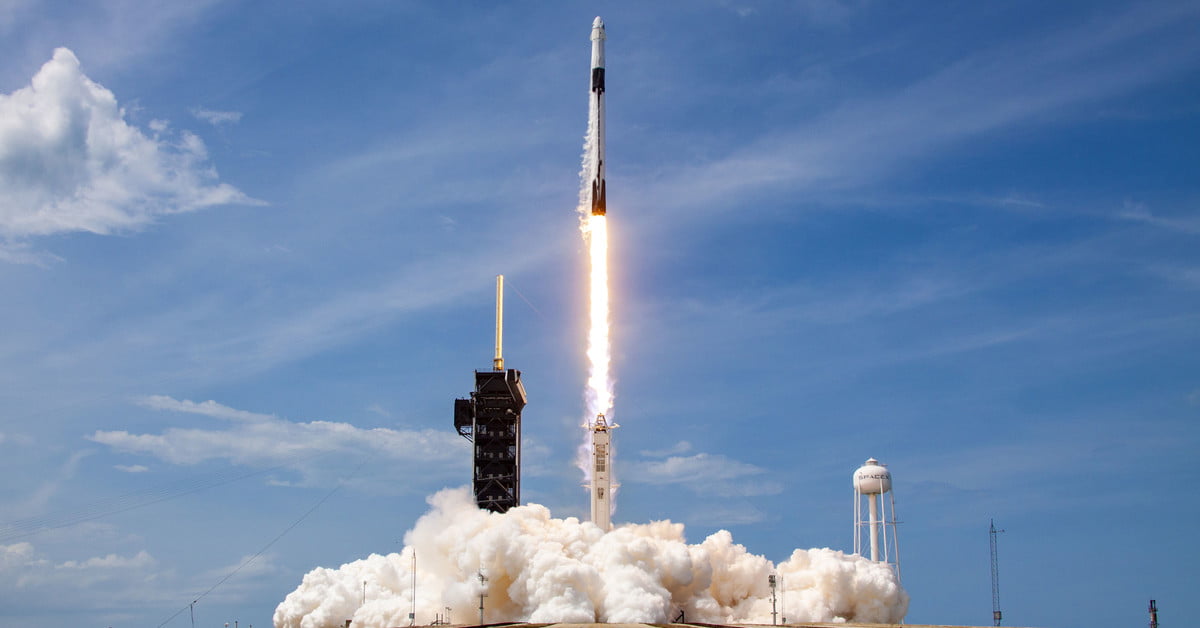 This morning, Sunday, March 14, SpaceX launched another batch of Starlink satellites on a Falcon 9 rocket and successfully caught the rocket’s first stage for reuse. Being the booster’s ninth flight, this marks a new record for the number of times the company has used a booster.

The booster in question was previously used on no less than five Starlink missions, plus the Radarsat Constellation Mission and the Sirius XM satellite mission. Perhaps its most famous mission was the uncrewed demonstration test flight of the SpaceX Crew Dragon capsule, launched in March 2019. The Crew Dragon capsule has since been tested on crewed missions and is now being used to ferry astronauts between the Earth and the International Space Station.

With a total of nine flights — the eight previous missions plus today’s launch — this booster is now the most-reused booster ever by SpaceX. It is also approaching the goal of 10 flights per booster which has been SpaceX’s target for rocket reusability for years. If everything continues to work as planned, this booster may even surpass that goal and continue to be used for future missions.

SpaceX also shared some gorgeous images of the Falcon 9 during launch this morning, including a striking photo of the arc of the rocket reflected in the water below:

The catching of the first stage boosters from Falcon 9 rockets on droneships typically located in the Atlantic Ocean has become also a matter of course for SpaceX. Though the company had trouble catching boosters successfully in the early years of Falcon 9 use, it has become better and better at catching them to the point that when it lost a boost last month that was a rarity.

The public’s interest has been captured by SpaceX and the Falcon 9 in part thanks to the livestreams of its launches that the company shows online. Fans can follow along with almost all SpaceX launches and enjoy cool videos of the first stages landing on droneships or, in some cases, on solid ground.

[ad_1] Superconducting quantum computers are huge and incredibly finicky machines at this point. They need to be isolated from anything that might … END_OF_DOCUMENT_TOKEN_TO_BE_REPLACED