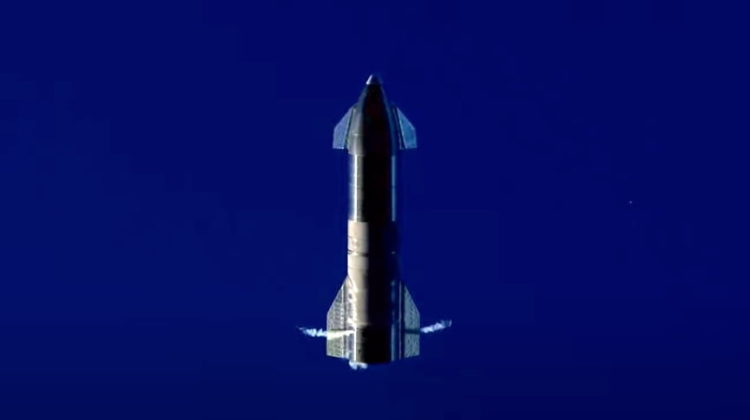 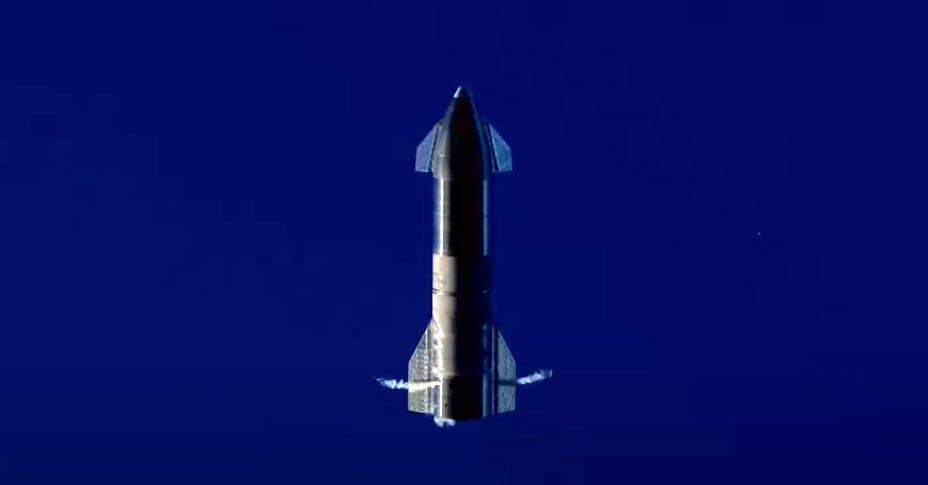 SpaceX continues to push ahead with testing of its prototype heavy rocket, the Starship. The latest prototype of the Starship, code-named Serial Number 11 or SN11, will soon perform a test in which it is launched and ascends approximately 6 miles into the air before coming down again and attempting a clean landing.

This test is another step on the way to a reusable heavy rocket system. “A controlled aerodynamic descent with body flaps and vertical landing capability, combined with in-space refilling, are critical to landing Starship at destinations across the solar system,” SpaceX wrote on its website.

The plan had been to perform the all-important altitude test on the SN11 on Friday, March 26, but this launch was scrubbed and the date pushed back. SpaceX CEO Elon Musk wrote on Twitter that “Additional checkouts and needed” and that the company was “Doing our best to land & fully recover” the vehicle.

As the three previous Starship altitude tests have resulted in the destruction of the prototypes, SpaceX seems to be taking extra care to try to preserve the SN11 prototype during the test. In the three previous tests, which took place in December last year, February this year, and earlier this month, the vehicles were successfully launched and made it to altitude. The prototypes perform the flip-over “belly flop” maneuver in the air as expected, and came back down to Earth.

The tricky part for the Starship prototypes has been nailing the landing. The December test ended when the prototype landed too hard and exploded, and the same thing happened in February. The most recent prototype test appeared to land safely but exploded minutes after returning to the launchpad.

SpaceX will be hoping that the fourth time is the charm and that the SN11 will be able to survive the landing.

A definite time and date for the delayed test hasn’t yet been pinned down. However, both Musk and SpaceX’s website suggest that the test could go ahead as soon as this Monday, March 29. SpaceX has said it will livestream video footage of the test on its website, so keep an eye out for more details on that and you can watch the test as it happens.

[ad_1] Superconducting quantum computers are huge and incredibly finicky machines at this point. They need to be isolated from anything that might … END_OF_DOCUMENT_TOKEN_TO_BE_REPLACED