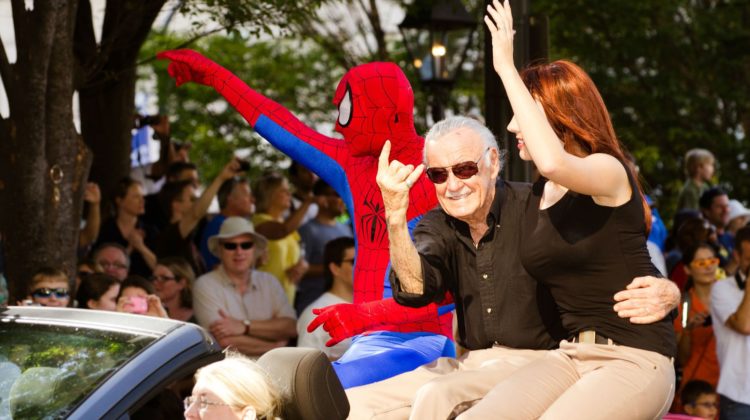 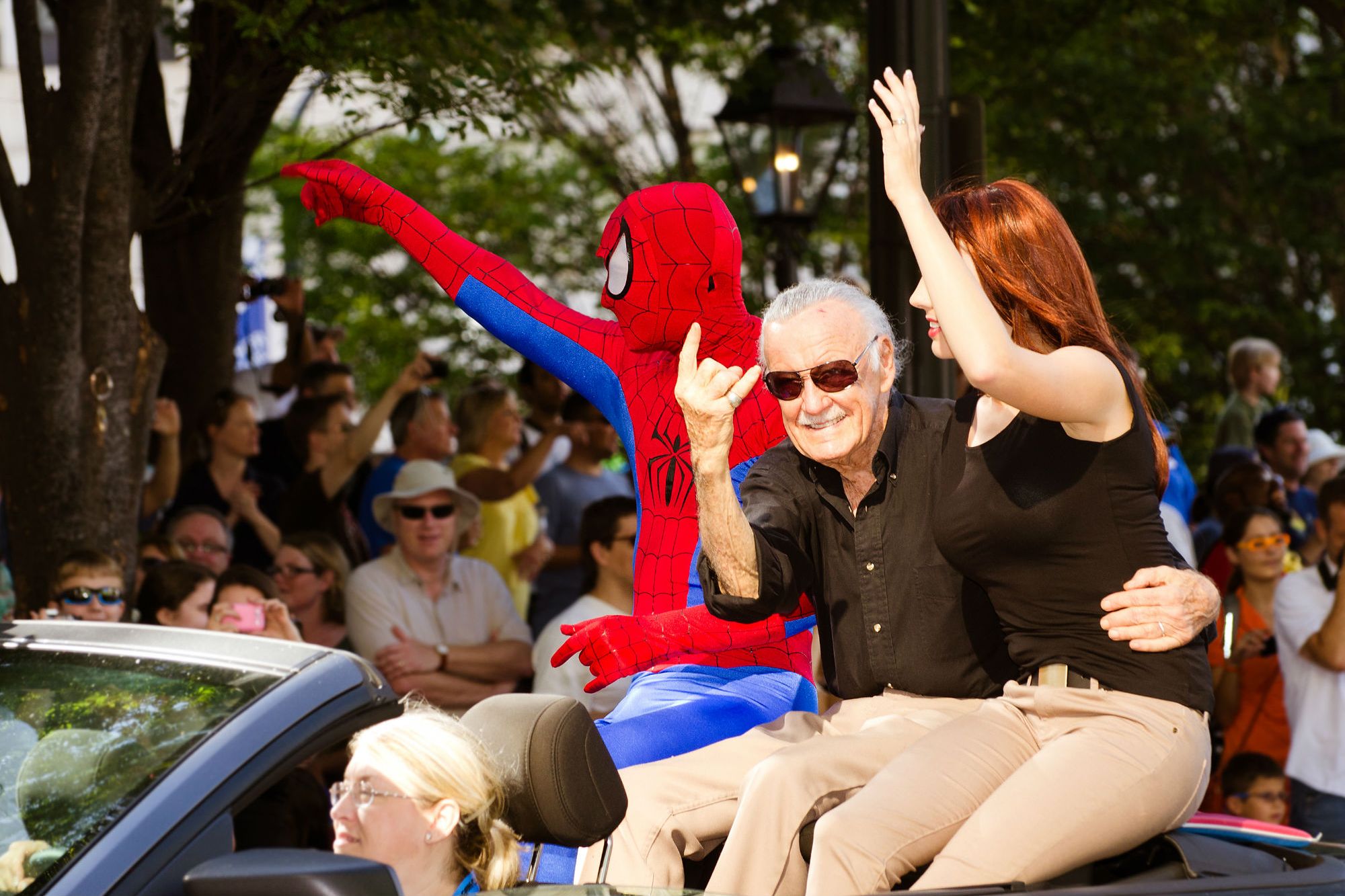 Of the many phrases, stories and lessons that Stan Lee left us, there is one that seems particularly valuable to me: “If Achilles had not had his heel, perhaps today we would not even know him.” The phrase reveals the value of our weaknesses, those aspects of our body or personality that make us vulnerable.

Although we normally wear them hidden, we all have them. We don’t talk about them. Better we show our strengths: we boast of what we are capable of doing well, of our gifts, of our attributes.

Weaknesses and defects remain in the shadows as we walk through the corridors of offices and corporations, hoping that others will never perceive them. The worst thing is that sometimes, we ourselves refuse to see our flaws . We pretend they don’t exist and we obsess over showing ourselves always infallible, indestructible, like superheroes.

But just like Achilles, with that vulnerability from the day his mother grabbed him by the heel and then submerged him in the cold waters of the River Styx, wishing he were invincible, so we too have aspects that make us weak. Rather than shy away from them, we must recognize them, work on them and accept that they are part of our personality and that they contribute to making us unique and different.

THE CHARM OF WEAKNESSES

In 1954 Stan Lee was already working as an editor at Atlas Comics (a company that would later change its name to Marvel Comics). After having lived through its golden age during World War II, comics were going through a bad time: that same year the Authority of the Comics Code was created in the United States that sought to regulate the content of this type of publications because it considered them too violent and an incentive to juvenile delinquency. Hand-tied, the writers struggled to create products that would captivate young readers, and the publisher was basically betting on romantic or old-western comics.

Tired of the situation, Stan Lee confessed to his wife Joan that he was about to resign. She said to him: “Before you quit, why don’t you make a story like you would like it to be? The worst thing that could happen is getting fired, right? Anyway, you were thinking of quitting … “

His wife’s advice coincided with the appearance of the Justice League in the competing publisher (National Comics Publications, later to become DC Comics) and with the request of Atlas owner Martin Goodman to think about a cartoon starring a group of superheroes.

Stan Lee then wrote the first Fantastic Four story and gave his characters what would make them different: weaknesses, complexes, problems and insecurities.

Reed Richards was that scientist gifted with great intelligence, but who lived with a brutal feeling of guilt for having caused irreparable harm to his friends on that mission to space; Ben Grimm was transformed into a monstrous and very strong being of orange rock abandoned by his fiancée due to his horrifying appearance; Johnny was the teenager with superpowers, too immature to understand them and more busy racing cars and dating girls than defending the world from a villain; Sue Storm was trying to keep the team together and her marriage to Reed alive, despite her doubts.

The comic was a huge success, and Goodman allowed Stan Lee to continue experimenting with flawed characters. The Fantastic Four was followed by the Hulk , the story of that man doomed to turn into a green monster with an uncontrollable power of destruction every time he got angry. Then Spider-Man , a frail and insecure teenager who acquired his powers from being bitten by a spider. The young man was bullied by his classmates, he had to pay for his studies by working as a reporter and also, he did not know how to approach the girl he liked. Later, with the X-Men , Stan Lee addressed the issue of minorities through the social rejection that people with genetic alterations suffered.

Like the superheroes of the golden age of comics, Stan Lee’s characters were strong and powerful, loaded with incredible abilities, but what made them truly different and charming were their flaws, problems, and fallibility. That and the way in which they managed to, despite everything, get ahead …

Both in life and in entrepreneurship, our biggest obstacle will always be ourselves. Our ideas, our fears and our complexes could prevent us from reaching the potential that we truly have. To the extent that we accept that, like the characters imagined by Stan Lee, we are fallible, erratic and weak beings, we will have the possibility to improve ourselves.

Just as we are captivated by the story of that teenager who loses his uncle at the hands of a criminal that he himself could have arrested and then begins to use his powers to fight crime, so too could our own story captivate us. The one that narrates the path of beings willing to get ahead despite adversity and doubts in a complex environment in which the only way to win is to work tirelessly from dawn to dusk, believing in the superpower that ideals and goals have. dreams

That story of superheroes, of ourselves, of our weaknesses transformed into strengths. But above all: of our undertaking.

A strategic relationship between Türk Telekom and Korea Telecom (KT) was launched on Sunday. This initiative will promote cooperation in the areas of … END_OF_DOCUMENT_TOKEN_TO_BE_REPLACED 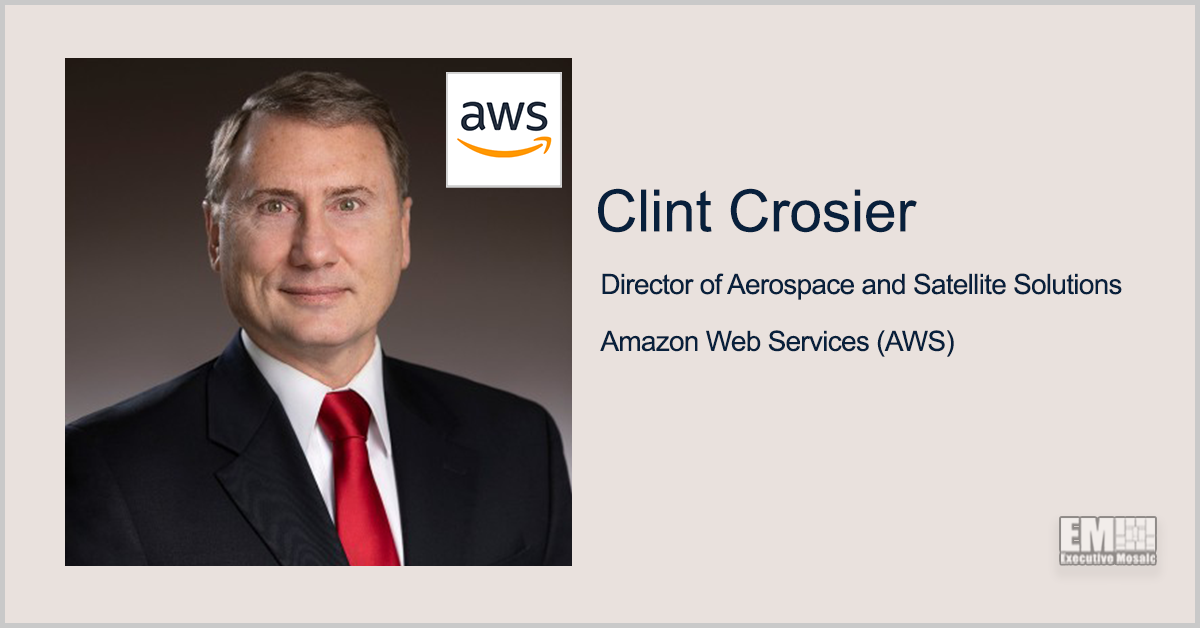 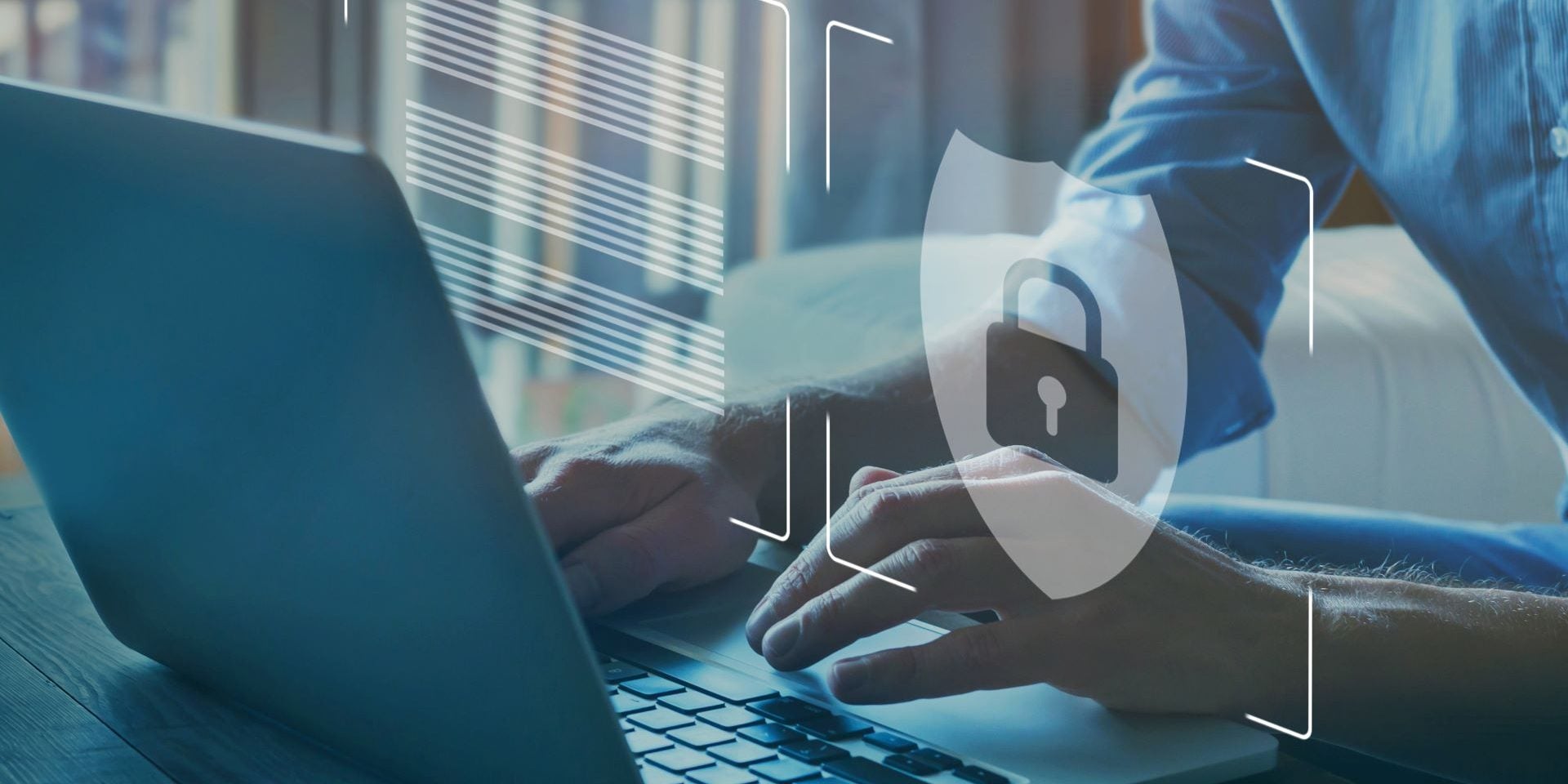 Is Cybersecurity Really That Important?Let's nip this in the bud right now: yes, cybersecurity is very important for your small business. While you … END_OF_DOCUMENT_TOKEN_TO_BE_REPLACED