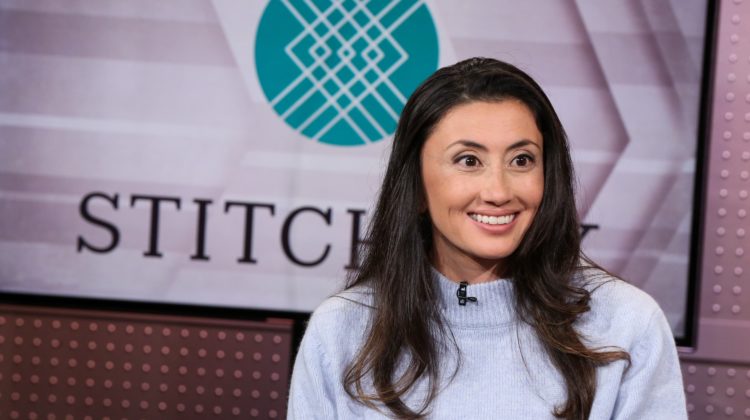 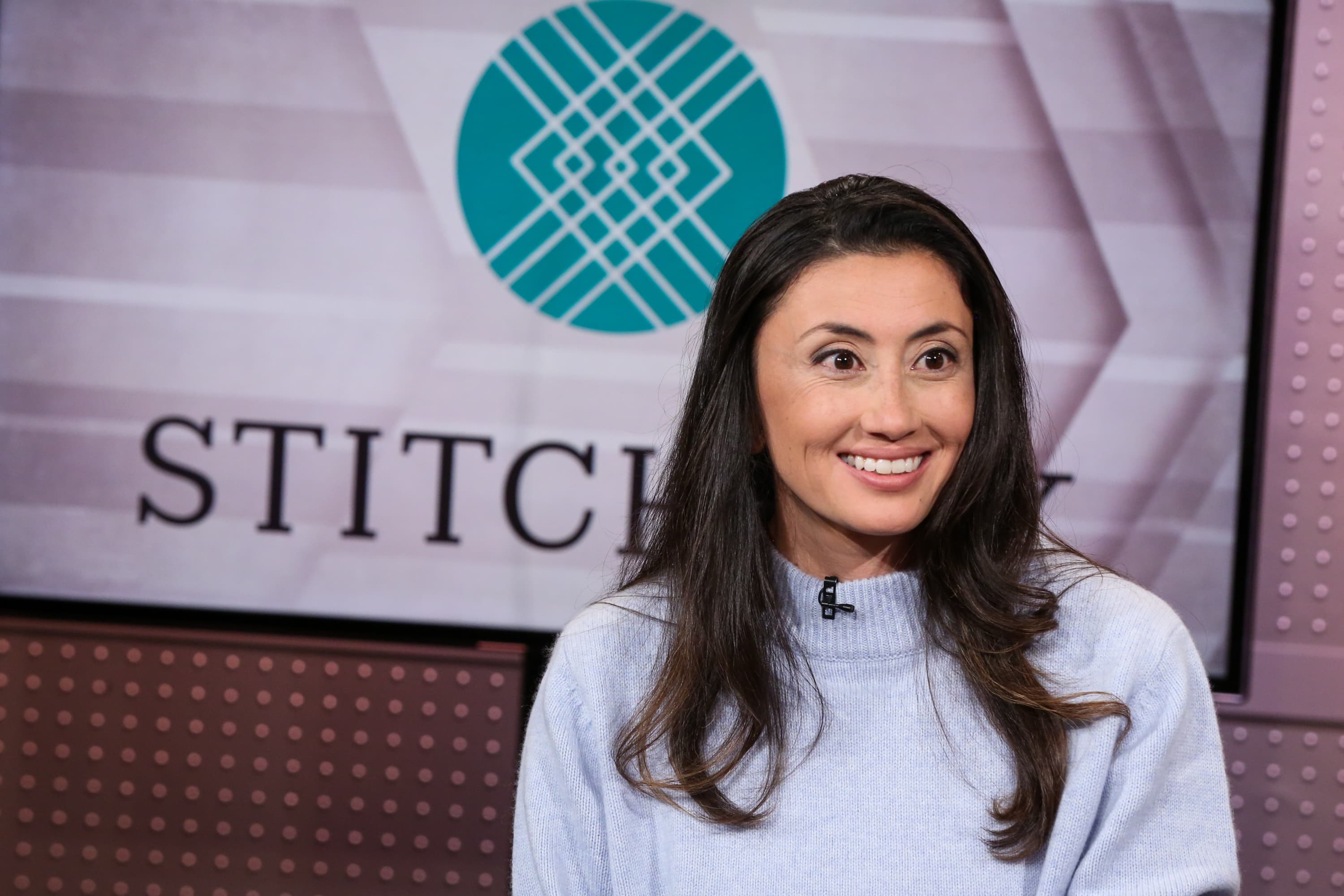 Stitch Fix shares fell more than 3% Tuesday afternoon after the company announced that founder Katrina Lake would step down as CEO.

The company’s president, Elizabeth Spaulding, will start as chief executive on Aug. 1, according to a news release.

Lake founded the online styling service a decade ago when she was a student at Harvard Business School. Since then, it has grown into a business with about 4 million clients in the U.S. and United Kingdom and roughly 8,000 employees. At the time when Stitch Fix debuted on the stock market three years ago, she was the youngest woman to take a company public. (That distinction now belongs to Bumble CEO Whitney Wolfe Herd.)

In a news release, the company said Lake will remain involved in the company as executive chairperson of Stitch Fix’s board. It said she will also focus on the personal styling service’s sustainability efforts and its marketing.

In a company-wide email, Lake said she was ready to pass the baton to her successor.

“The impact Elizabeth has already had, combined with the compelling future vision she’s mapped out and is leading us toward, make this the right time for a leadership transition that will usher in the next generation for Stitch Fix, for our business, our people and our clients,” she said.

This story is developing and will be updated.

We're all about the IT leader here at Computing - whether that's the CIO, CTO, IT director, chief architect or any one of dozens of other titles. … END_OF_DOCUMENT_TOKEN_TO_BE_REPLACED

A strategic relationship between Türk Telekom and Korea Telecom (KT) was launched on Sunday. This initiative will promote cooperation in the areas of … END_OF_DOCUMENT_TOKEN_TO_BE_REPLACED