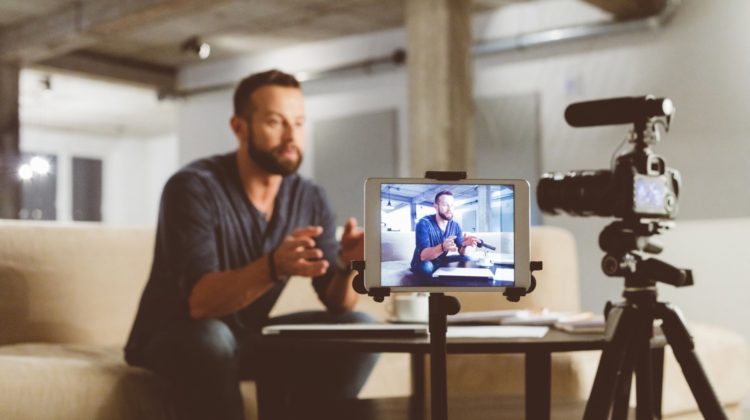 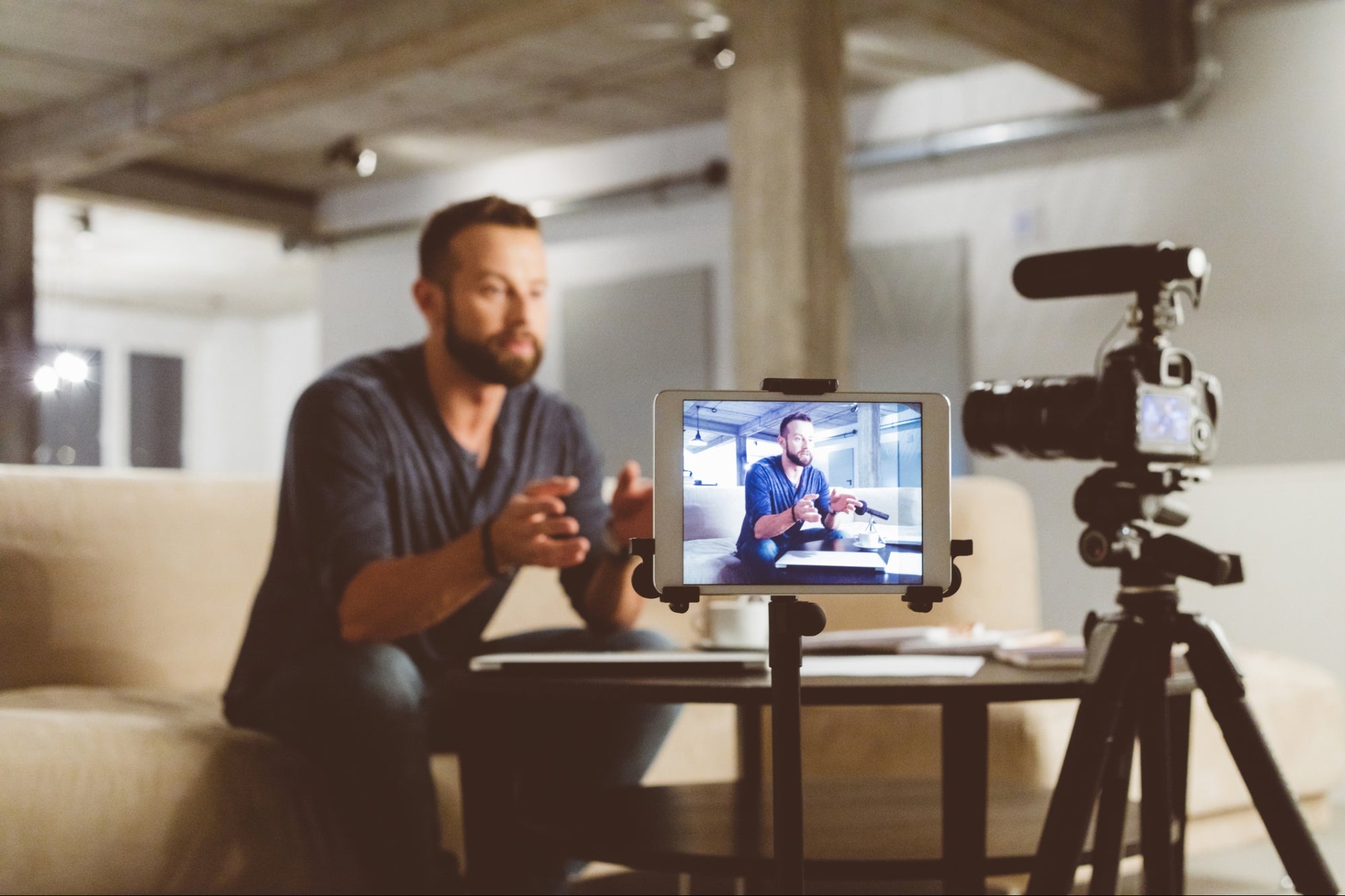 Learn how entrepreneurs can use filmmaking as a tool for dramatic growth.

It’s 2007. While attending a technology conference, I was introduced to the world of technology filmmaking. What’s technology filmmaking? I’m glad you asked. I would have never thought that there existed a specific genre of filmmaking within technology circles, which captured many different themes, from following entrepreneurs and their journey to the latest breaking stories that captured knew innovative ideas and beyond.

After that, I was bitten by the movie bug. But what did I really know about filmmaking? Literally nothing. I had dabbled into professional photography for a few years and that was it. I was a stills guy, a frame person, but not really a motion person. Sometimes you encounter something so profound in life that it completely changes the direction of where you’re headed, and essentially who you are. In my entire career, I have found many of these twists and turns that have taken me into a new area of exploration and helped me change what I was doing to make things better. Filmmaking has been one of them.

Related: Hollywood Storytelling Secrets That Will Make You a More Inspiring Leader

Long story short, I got super interested in filmmaking — and essentially storytelling. How could you weave a narrative around something that can help tell a captivating story and how can that change the lives of those who would watch such a film? In this article, I will give you five steps to use storytelling as leverage to do many good things, one of them being dramatically changing results for your business.

Now you may think filmmaking is complex and you really don’t have ideas that could transform or translate into a visual work. Undoubtedly filmmaking is complicated, but there are many ways to simplify the message and the delivery — and get people to watch it.

Here are my insights that may help:

Related: How Your Origin Story Connects You With Your Audience

Today, video creation is thriving. There is abundant talent available that can help you with every aspect of creating a video. Here are the top five facts about video.

So here is the billion-dollar question. If video demand is growing at an astronomical pace and if the video is the top medium of engagement, where should your marketing dollars go?

Check out my documentary films on Amazon Prime or YouTube to get an idea of the type of work I have put into my storytelling over the last few years. It does not matter if you are a restaurant owner, an accountant, a banker, a car repair garage or a realtor. You have a unique story inside of you that can be told to the world outside. It can help others overcome barriers they are currently facing or learn something new. The possibilities are endless.

“No matter what the headlines have been, no matter how the market’s turned, we always tend to find bookings rebounding fastest, soonest and greatest … END_OF_DOCUMENT_TOKEN_TO_BE_REPLACED

The New York Times Company said on Thursday that it would not voluntarily recognize a newly formed union of tech and digital employees, instructing … END_OF_DOCUMENT_TOKEN_TO_BE_REPLACED