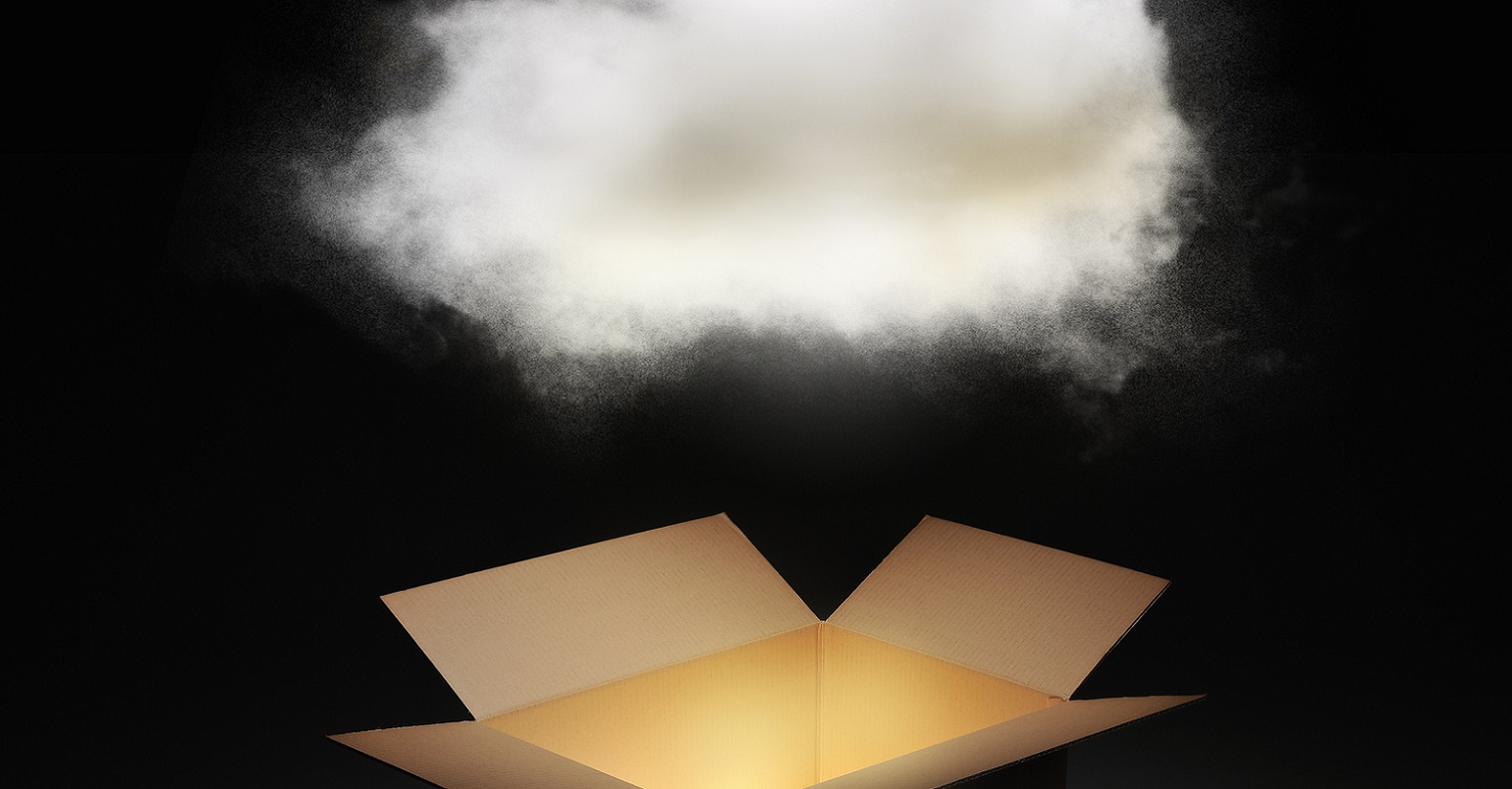 Cloud computing has undergone several iterations over its two decades of existence.

The first generation of cloud—from 2000 until approximately 2010—was about software-as-a-service (SaaS) applications. Cloud 2.0—from 2010 until 2020—expanded the vision by enabling organizations to benefit from infrastructure as service (IaaS) and platform as a service (PaaS). Now in 2021, vendors including SaaS giant Salesforce.com are saying we have entered the Cloud 3.0 era.

Salesforce CEO Marc Benioff started talking in earnest about Cloud 3.0 in February, outlining his company’s view of the next era of cloud computing in his Cloud 3.0 manifesto. According to Benioff, Cloud 3.0 is about being able to work anywhere, benefiting from cloud-based collaboration tools such as Slack and Zoom, alongside an expectation that all IT will be in some way, shape or form connected to the cloud.

Salesforce isn’t the only vendor that sees a new era for cloud adoption.

“In the third wave, businesses are no longer new to the cloud, and it’s become a necessary foundation for digital transformation,” Chris Barbin, founder and CEO of investment and advisory firm Tercera, told ITPro Today. “Businesses and the tech vendors they rely on are now using a diverse set of cloud building blocks to create digital experiences that connect and engage customers and employees in a whole new way.”

The cloud-native digital experiences of Cloud 3.0 are being built from the ground up on multiple cloud solutions, orchestrated across different environments that are constantly evolving, Barbin said.

There is no industry standard definition for Cloud 3.0, though there are some common themes on which a number of vendors and experts agree.

These include abstraction and orchestration of services, according to Chris Busse, chief digital officer at software and platform development firm Terazo.

“Abstraction and orchestration is a common theme regardless of whether Cloud 3.0 is being considered as a next step beyond cloud-based IaaS and PaaS, pushing compute resources to localized edge resources, or as a way to centralize access to data and processes across enterprise SaaS platforms,” Busse told ITPro Today.

Busse said Cloud 2.0 concepts such as platform as a service actually complicate multicloud solutions, since PaaS implicitly creates single cloud vendor lock-in. A Cloud 3.0 approach that enables an abstraction layer above multiple cloud vendors can help smooth out the platform-level differences between multiple cloud vendors, he said. In Busse’s view, the abstraction of the Cloud 3.0 model can be used to normalize disparate systems and also surface the opportunity to incorporate legacy systems in a Cloud 3.0 platform model.

For Arun Shrestha, CEO and co-founder of access and identity management vendor BeyondID, a key theme of Cloud 3.0 is the emergence and adoption of microservices. Microservices are being adopted by cloud service providers and their users to create the modern app ecosystem, he said.

“This compute anywhere, decentralized, scale-and-adapt approach is one of the advantages of Cloud 3.0,” Shrestha told ITPro Today. “Microservices are easier to build and deploy, more scalable, faster to get into the market and more cloud-ready than traditional applications.”

Hiral Chandrana, chief digital and information officer at Valqari, also sees the importance of microservices in the Cloud 3.0 era, as microservices decompose applications into smaller, loosely coupled sub-components. He added that there has been an exponential increase in new microservices for common functions across industries in the last couple years with growing cloud adoption.

The movement to Cloud 3.0 is not without its challenges.

According to Andrew Davis, senior director of research and innovation at Copado, the primary challenge with Cloud 3.0 is simply that nearly all of any organization’s competitors have already adopted or are adopting Cloud 3.0 technologies.

“Competitive pressure is the ultimate forcing factor for an organization,” Davis told ITPro Today. “It captures the attention of every member of the company from the CEO downward, because it triggers our survival anxiety and the recognition that we have no choice but to enable these services.”

The Cloud 3.0 approach is different from the more centralized approach of years past, where IT staff controlled many aspects of technology deployment and usage, according to Davis.

“It’s important to move toward strategies for decentralized management of systems, and emphasize resilience and responsiveness over control, since centralized systems simply don’t have the capacity to keep up,” he said.

How to Benefit from Cloud 3.0

Another key challenge, according to Jeffrey Kaplan, managing director at THINKstrategies, is hiring and retaining skilled people.

Because organizations are becoming more reliant on cloud-based services from multiple service providers, they will need greater help selecting, integrating and optimizing the performance and security of their services, Kaplan told ITPro Today. One way to deal with the complexity of choice of Cloud 3.0 and the talent gap is for organizations to work with consultancies and value-added resellers (VARs).

The first step when embracing Cloud 3.0 is to take a full inventory of all of your enterprise’s systems and platforms, Terazo’s Busse said. This means cataloging both the approved IT technologies as well as shadow IT systems that may be supporting critical business processes but that exist outside the approval of official governance channels.

“Sunlight is the best disinfectant, and a well-planned and open Cloud 3.0 initiative can help bring a lot of things to light within an enterprise, and it will be stronger for it,” Busse said. “Cloud 3.0 represents an opportunity for enterprises to take a comprehensive and honest look at their current state, and create a plan to be more competitive and efficient in all of their future technology endeavors by abstracting and orchestrating what they have today in preparation for the challenges of tomorrow.”

[ad_1] Superconducting quantum computers are huge and incredibly finicky machines at this point. They need to be isolated from anything that might … END_OF_DOCUMENT_TOKEN_TO_BE_REPLACED