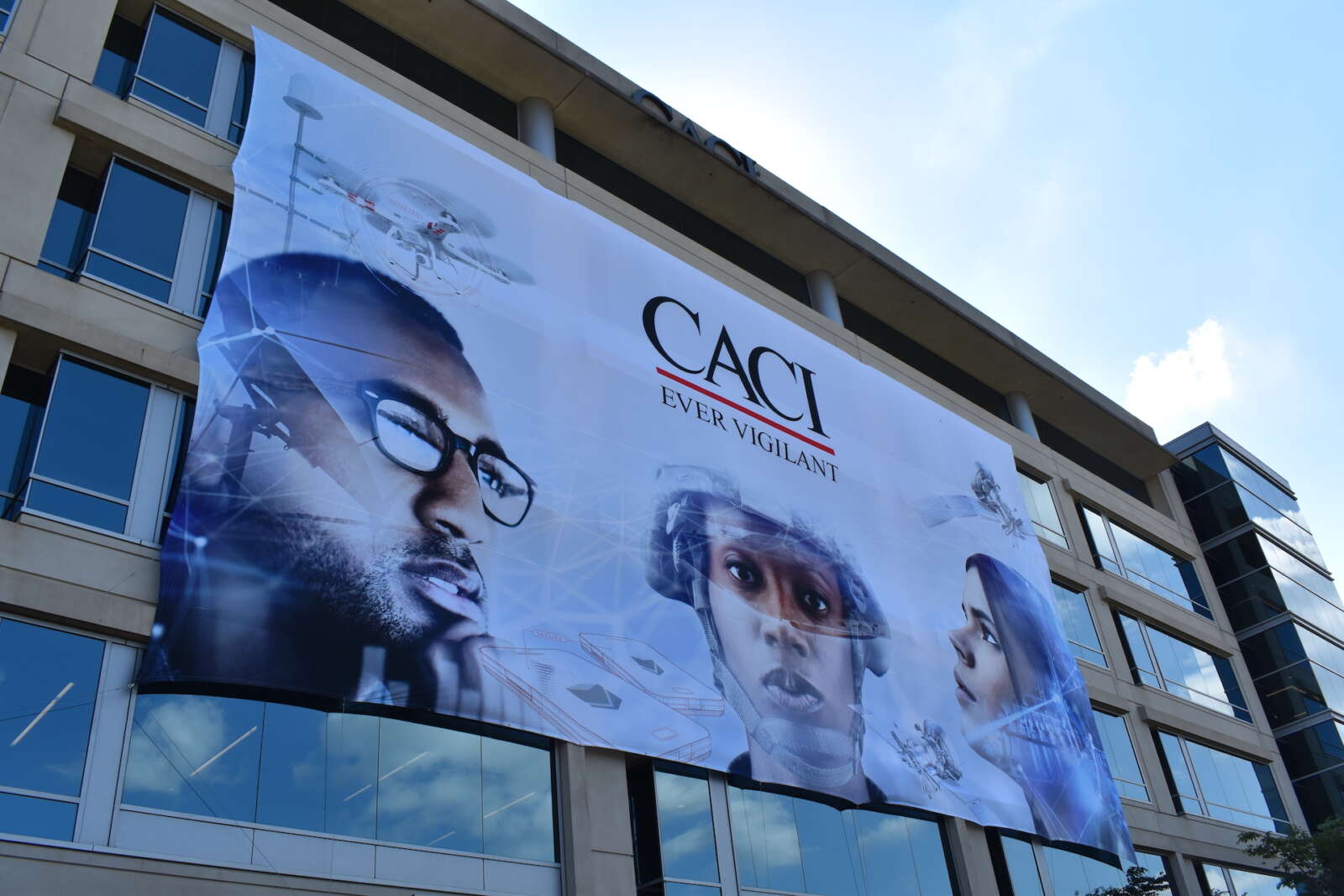 Reston newcomer CACI International is one of several companies in Reston and Herndon that were named among the best places to work in the D.C. area by The Washington Post’s eighth annual Top Workplaces survey.

Recognized in a virtual awards ceremony on June 17 and publicly announced on Friday (June 18), the list features the 200 highest-ranked companies in the region based on employee surveys conducted by the third-party engagement firm Energage LLC.

According to the Post, more than 3,500 area companies were invited to participate in the contest, and more than 65,500 employees filled out the questionnaire, which considered factors ranging from pay and benefits to retention and confidence in the organization’s leadership.

While the Post still identifies CACI as an Arlington-based company, the information technology contractor cut the ribbon on its new headquarters building near the future Reston Town Center Metro station at the end of May.

Ranked ninth in the “largest companies” category, which includes organizations with at least 1,000 workers in the D.C. area, CACI employs 7,743 people locally and recorded $5.7 billion in revenue for fiscal year 2020, putting it on the Fortune 500 list of the largest companies in the U.S. for the first time since its founding in 1962.

Here are the other Reston and Herndon companies that found a spot on the Top Workplaces list:

[ad_1] Superconducting quantum computers are huge and incredibly finicky machines at this point. They need to be isolated from anything that might … END_OF_DOCUMENT_TOKEN_TO_BE_REPLACED