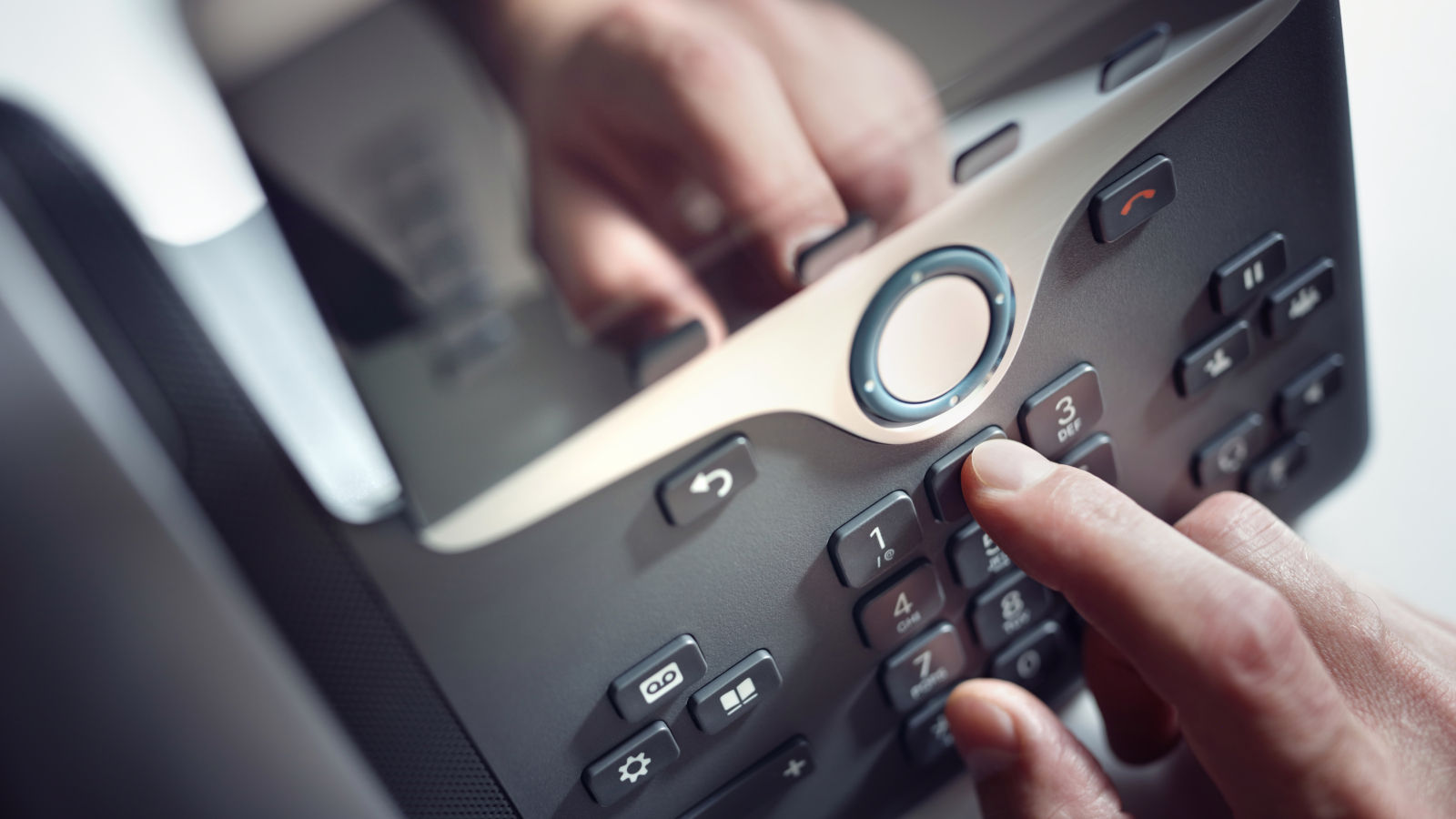 Manuel Chavez (30, of Miami, Florida) and Mark Oman (36, of Long Beach, Washington) have been convicted in federal court in North Carolina for crimes relevant to fraudulent telemarketing operations. The two fraudsters and co-conspirators have tricked a large number of U.S.-based victims, mostly older people, by posing as government officials. The total amount of money estimated to have been stolen by the two is $4.5 million.

The scammers called their victims on the phone using VoIP (voice over internet protocol) tech to mask their identity and make it appear as if they were calling from Washington D.C. The story told to the victims involved supposed financial rewards or other valuable prizes. Once the recipients of the calls were convinced, they were called at a later date to present some form of a hiccup in the shipment of the award that needed a small deposit from them to resolve.

Common reasons used for this include custom duties, shipping fees, taxes, etc. The victims often paid the small amounts thinking that they were clearing the last obstacle between them and the prize, and then the fraudsters transmitted these funds to a Costa Rican bank account.

Chaver and Oman have now been convicted of six counts of international money laundering, one count of conspiracy to commit money laundering, six counts of wire fraud, and one count of conspiracy to commit mail and wire fraud. Their sentence has not been determined yet, but they face a maximum penalty of 20 years in prison for each of the aforementioned counts. This means that the final penalty could be pretty bashing.

Remember, the elderly are way more vulnerable to frauds of this kind, so talk to them and try to inform them of the associated risks as well as the methods used by the scammers. In the U.S., there’s also a (multi-lingual) hotline people can call to get help and report fraudulent calls at 1-833-FRAUD-11 (1-833-372-8311).

If you are ever approached by someone who offers you a prize, remember, there’s never a legitimate reason for you to pay anything in order to get it. If you’ve already won a valuable item, the shipping and customs costs should be included. If you are requested to pay anything, even as a confirmation of your identity or whatever the claimed reason is, it’s a scam.

The School of Communication, Film and Media are making excellence awards more accessible for students starting this semester. Historically, The … END_OF_DOCUMENT_TOKEN_TO_BE_REPLACED

The City of Burlington announced Rachel Kelly as the Assistant City Manager for Administrative Services, according to a press release from the city of … END_OF_DOCUMENT_TOKEN_TO_BE_REPLACED