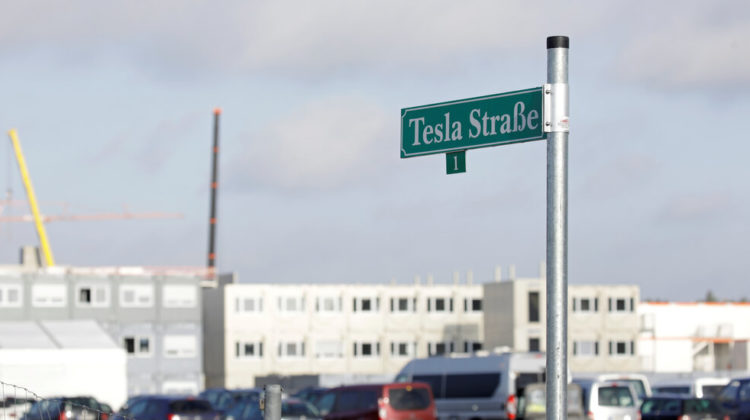 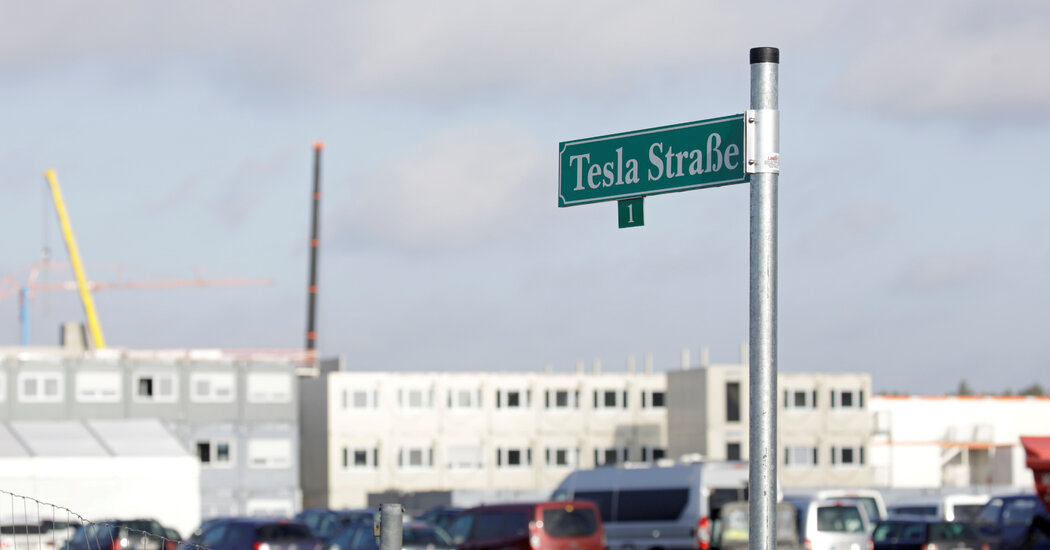 A year after starting construction on its first European auto assembly plant on the outskirts of Berlin, Tesla is complaining that German regulations are too slow and inflexible, risking a delay in the opening of the facility.

“Obstacles in German law governing permits are slowing down the necessary industrial transformation and thus the transformation of transport and energy,” Tesla said in a 10-page letter, which was seen by The New York Times.

Tesla wants to open its “gigafactory” as soon as June, and is hiring up to 12,000 workers to build as many as 500,000 electric vehicles a year. But the Office of Environment in Brandenburg, the federal state that encircles Berlin, has yet say the factory can open.

Tesla sent the letter to the top administrative court in the region in support of a lawsuit filed by Environmental Action Germany that charges the federal government with not doing enough to keep to the targets of the Paris Climate Accord. The letter is similar to a “friend of the court” brief, which are not common in German courts, and it was unclear whether the German judges would even consider it.

Tesla is not afraid to pick fights with local authorities. At the company’s plant in Fremont, Calif., Elon Musk, the chief executive, clashed with officials last year over his efforts to keep the plant running during the pandemic.

Government authorities insist they have done everything in their power to speed up the regulatory process for Tesla, including securing logging and building permits, completing a process that normally takes 11 months in just four weeks. Along the way, the Tesla plant has faced protests by environmentalists and extensive public hearings. Many of the complaints center on the amount of water the plant will consume.

In the letter, Tesla charges that any delay in opening the plant would hinder European emission goals by keeping fossil-fuel burning vehicles on the road.

Tesla cars are popular in Germany, but not everyone is applauding its move.

“It’s surprising that Tesla feels badly treated at all,” wrote the conservative-leaning Welt, a daily newspaper, noting that the future factory — sometimes known as Germany’s fastest construction project — was given every advantage on state and federal level.

The Tesla letter said that the permit process was too slow and not flexible enough in dealing with changes to the original application.

“This discourages necessary investment in clean energy projects and infrastructure and makes it virtually impossible for Germany to meet its climate targets,” it read.

NEW YORK (AP) — Stocks that traded heavily or had substantial price changes Monday: Tesla Inc., down $12.41 to $182.45.The electric vehicle maker is … END_OF_DOCUMENT_TOKEN_TO_BE_REPLACED

Given enough time, most quality stocks will eventually double, triple, quadruple, and even quintuple their value. That's just how capitalism works. No … END_OF_DOCUMENT_TOKEN_TO_BE_REPLACED