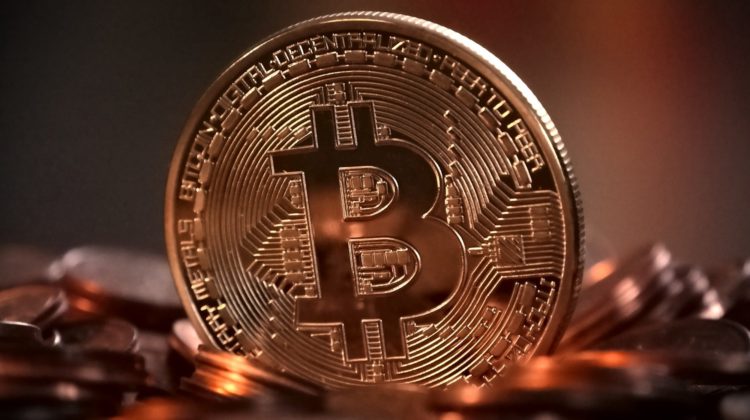 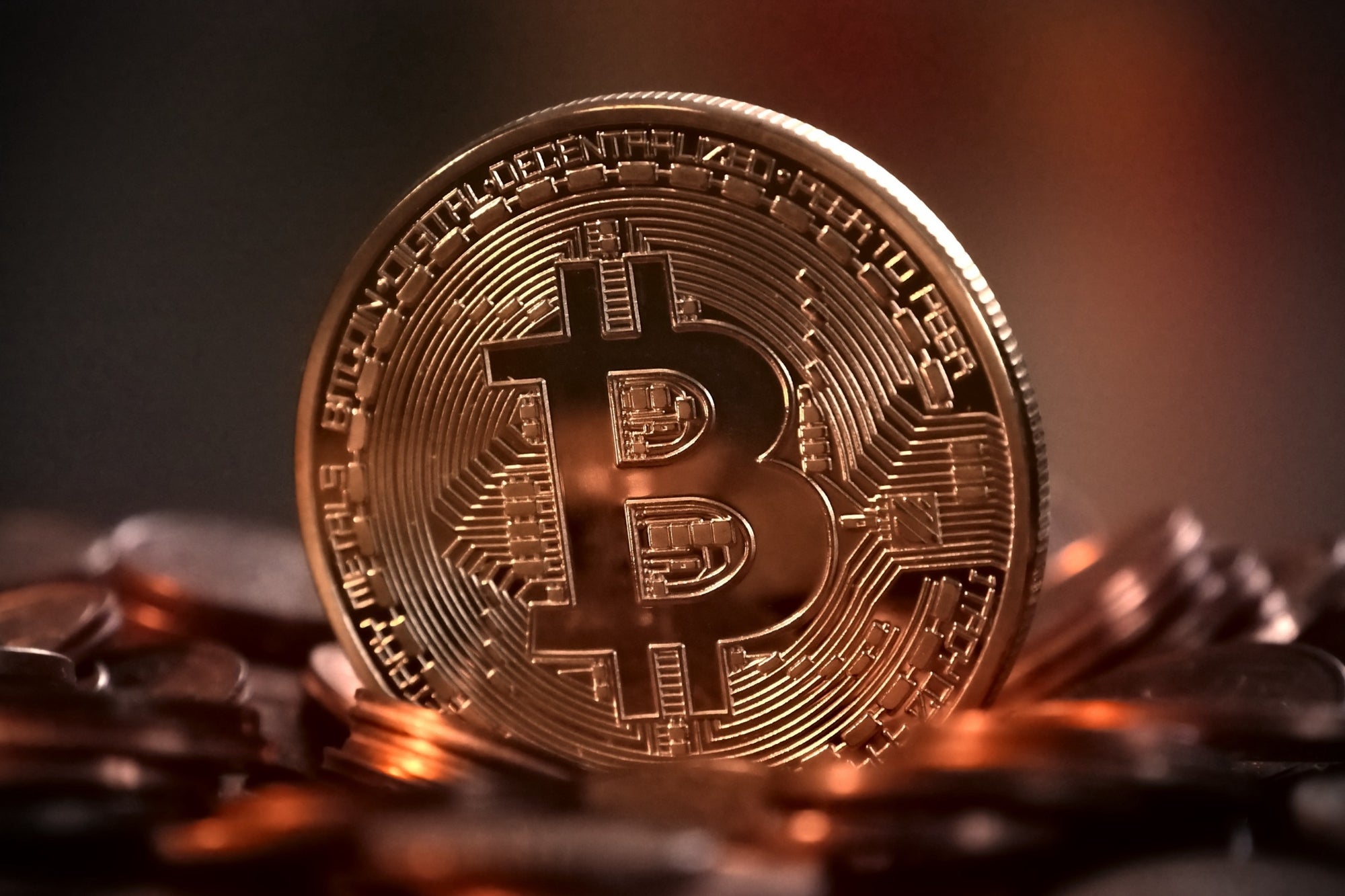 Bitcoin is also receiving a boost from new support from MasterCard and Bank of New York Mellon.

The bitcoin price surpassed $50,000 for the first time this morning, continuing the rally triggered by Tesla’s purchase of the cryptocurrency. In addition to Tesla, the bitcoin price is also receiving a boost from new support from MasterCard and Bank of New York Mellon.

Data from Coin Metrics reveals that the bitcoin price climbed more than 3% to a record high of $50,487 at around 7:30 a.m. Eastern before pulling back. Tesla announced last week that it had purchased $1.5 billion in bitcoin for its balance sheet and plans to start accepting the digital currency as payment for its vehicles.

MasterCard also said it would open its network to bitcoin and some other digital currencies. Bank of New York Mellon also made a bitcoin-related announcement, and PayPal is expanding its cryptocurrency options, building on the start it made late last year.

According to CNBC, the fact that Tesla used corporate cash to purchase bitcoin fueled speculations about whether other big companies would do the same. Last week, Uber CEO Dara Khosrowshahi told CNBC that they had talked about buying some of the cryptocurrency but “quickly dismissed” the idea. He added that they are thinking about whether to accept cryptocurrencies as a method of payment.

Is this bull run different than 2017?

Many have drawn comparisons between the current bull run and the one in 2017, but the general consensus is that there is one significant difference between them. Bitcoin jumped to almost $20,000 in late 2017 and then lost over 80% of its value in 2018. Cryptocurrency enthusiasts say retail speculation drove the 2017 rally, while institutional demand is driving the current cycle.

MicroStrategy CEO Michael Saylor told CNBC today that he thinks bitcoin “is a much more stable asset class today than it was three years ago.” He explained that leveraged retail traders once dominated the cryptocurrency on “international markets with a lot of leverage.” MicroStrategy and Square were among the first big companies to use corporate cash to buy bitcoin last year.

Tesla is part of the Entrepreneur Index, which tracks the top 60 publicly traded companies whose founders remain highly involved in the business. CEO Elon Musk himself expressed support for bitcoin before Tesla revealed its purchase, and his tweets have sent the cryptocurrency’s price up as well. Musk’s support for bitcoin was likely a driving factor behind the automaker’s investment.

After ‘The Voice’ and BET, two Mississippians give one last concert before heading to L.A. Published 6:45 am Monday, January 30, 2023 … END_OF_DOCUMENT_TOKEN_TO_BE_REPLACED

Despite increasing layoffs across the country, demand for IT pros remains high, especially for software developers and senior software … END_OF_DOCUMENT_TOKEN_TO_BE_REPLACED