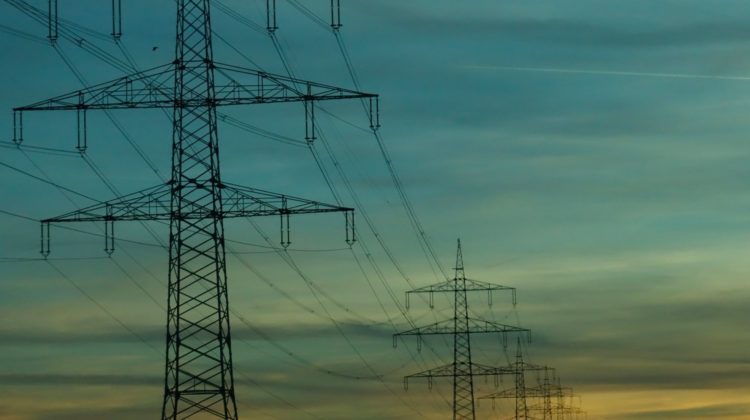 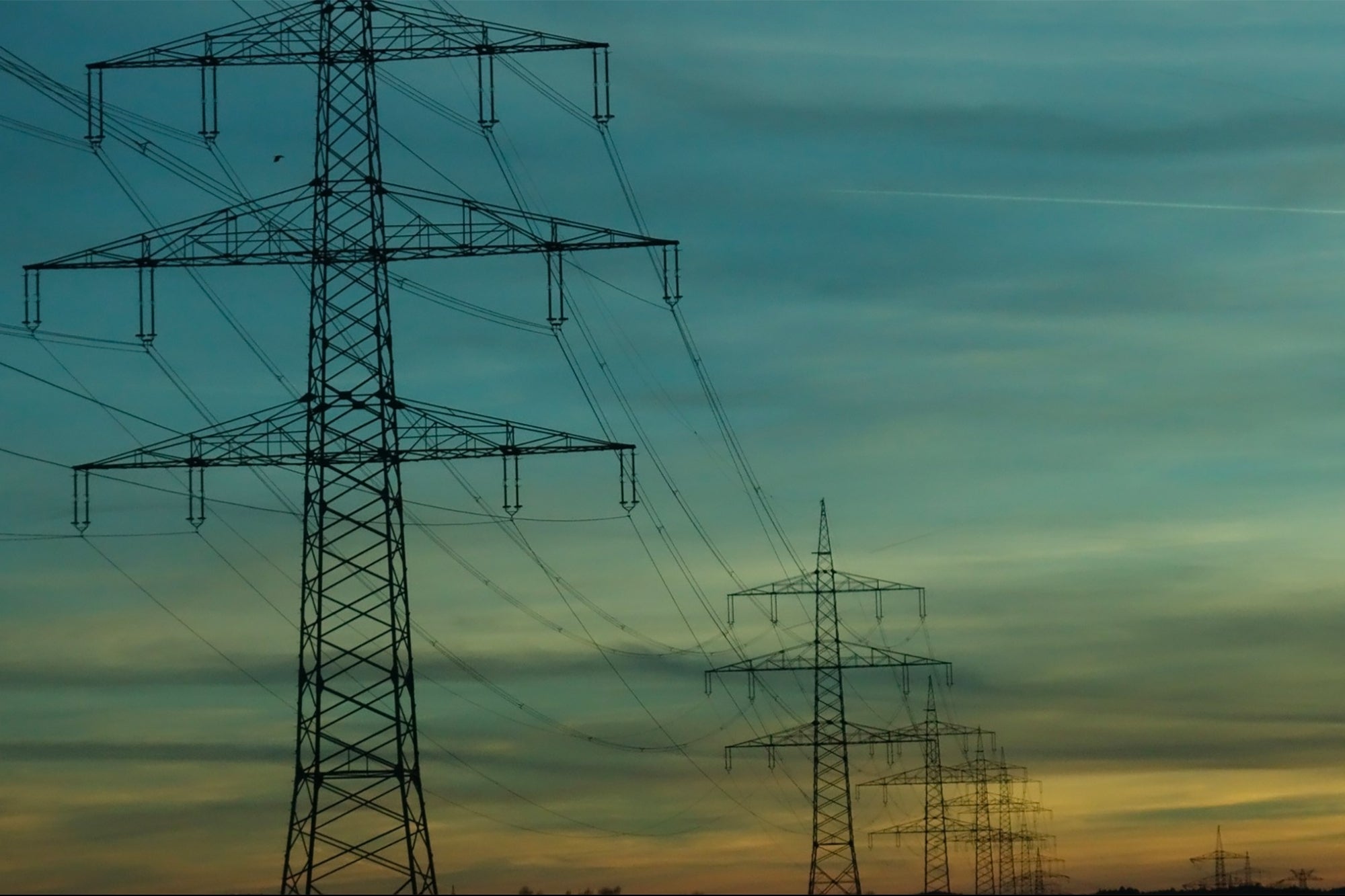 The electric automaker is quietly working on battery strong enough to power 20,000 Texas homes to combat the energy crisis.

Tesla is quietly building a giant battery for Texas’ power grid as the state continues to reel from energy shortages. Texas’ power grid almost collapsed last month, and Tesla’s move marks its first major push into the center of the nation’s energy economy.

According to Bloomberg, a Tesla subsidiary registered as Gambit Energy Storage is building an energy storage project in Angleton, Tex. outside Houston. The more than 100-megawatt battery would be able to power approximately 20,000 homes on a hot summer day.

Although the site’s workers kept the equipment covered and tried to keep people in the area from seeing what they were doing, a Tesla logo could be seen on a worker’s hard hat. Bloomberg also said public documents confirmed the automaker‘s role in the project.

Property records filed with Brazoria County indicate that Gambit’s address is the same as that of a Tesla facility not far from its auto factory in Fremont, Calif. A Securities and Exchange Commission filing lists Gambit as a subsidiary of Tesla. The automaker’s executives are not commenting on the battery project.

“Not earning that R,” he tweeted.

The battery-storage system Gambit is building is registered with Ercot. System Planning Senior Director Warren Lasher told Bloomberg that June 1 had been proposed as the date for the project to go into commercial operation. The site where the project is being built is next to a Texas-New Mexico Power substation.

Tesla is widely known for its all-electric vehicles, but it has long been more than just an automaker. The company touts its official mission as to “accelerate the world’s transition to sustainable energy.” In addition to being needed to store power produced by solar and wind, utility-scale batteries can also be lucrative opportunities. Battery owners can sell electricity back to the power grid when prices are high.

Tesla has been pushing into the residential energy market for years. The company revealed the Powerwall home battery in March 2015. Tesla acquired solar-panel installer SolarCity the following year.

Tesla is part of the Entrepreneur Index, which tracks 60 of the biggest publicly traded companies managed by their founders or their founders’ families. Musk co-founded the company and recently moved to Texas, where the automaker and his private spaceflight company, SpaceX, are currently expanding its operations.

After ‘The Voice’ and BET, two Mississippians give one last concert before heading to L.A. Published 6:45 am Monday, January 30, 2023 … END_OF_DOCUMENT_TOKEN_TO_BE_REPLACED